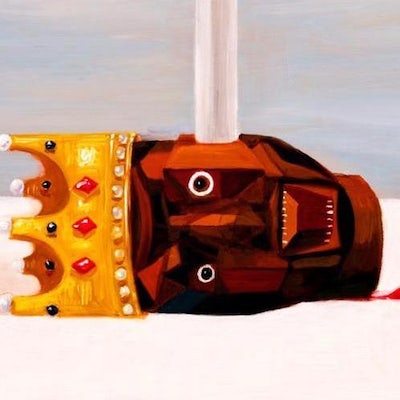 Kanye West is the producer behind some of the most popular rap albums and chart-topping hits of the 2000s. After releasing The College Dropout in 2004, he has since gone on to be one of the best-selling artists of all time, winning 21 Grammy Awards and taking risks with experimental rap collaborations and businesses. Listed as one of the most influential people in the world in TIME and Forbes, he recently announced plans to run for President in 2020, causing #Kanye2020 to trend. It’s easy to keep up with Kanye on social with accounts like @kanyedoingthings and wife @kimkardashian posting about his daily life