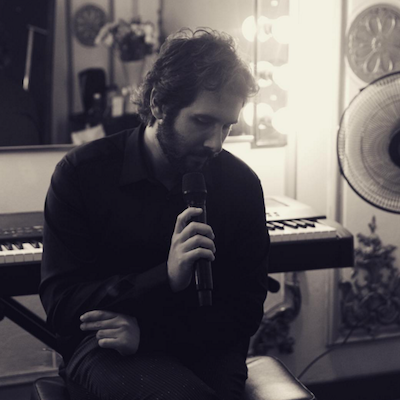 A self-described “professional scribbler, warbler, and ivory tickler," Josh Groban is a multi-platinum musician. Josh has sold over 25 million records worldwide, also gracing us with his presence in TV and film. His singing voice is considered somewhere between a tenor and baritone, but his Twitter voice is all funny. TIME named @JoshGroban one of the top 140 Twitter accounts of 2013, and in 2015, he appeared on Jimmy Kimmel Live! to reprise a bit that had him crooning out Donald Trump’s actual tweets. His #ufo conspiracy theory—after the military tested a rocket in California—went viral.