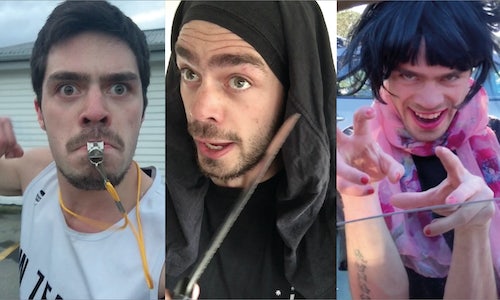 Young drink drivers are most at risk of being in a drink driving crash.

They're also our hardest to reach audience.

This cynical audience resists government messages. They're distrustful of authority. They don't want us to tell them what to do. They switch off to advertising.

Objective: Get a disengaged audience to swallow a government message and also share it to their mates, who could also be drink drivers.

We needed to diffuse the awkwardness, lighten the moment, and show them that anyone, even them, could stop a drink driver in their own way.

We had a challenge in getting young disengaged Kiwis to buy into our message. They don't take kindly to being told what they should do by the government (us), or people that don't understand them (advertisers) – they just switch off. They'd need to be shown they could do it by someone who 'gets' them, and someone they respect.

We found the solution in bad boy Facebook comedian Jimi Jackson who this hardedge audience relates to. He himself has been charged with drink driving.

Jimi has built his brand of comedy on sharp observations about all kinds of Kiwis – impersonating the characters young Kiwis all know from their own lives. He's real, he's one of them. He is an independent, honest voice that doesn't abide by the rules.

We collaborated with Jimi, to share our message in a way that our audience would buy. We created skits showing different characters stopping 'would be' drink drivers in their own unique way.

We needed the message to be owned and enjoyed by the audience, rather than a message from an authoritative voice dictated to them.

To do this, our videos needed to be authentically 'Jimi'. We stayed true to Jimi's known content style. The scripts were written with Jimi, and improvised during shooting to get the humour and language right. The skits were filmed and crafted in the known style of Jimi's content (short, selfie and purposely lo-fi) And featured his established characters like "Mum" and "Miley Cyrus".

Jimi released 15 online skits to his Facebook page community using no paid media or promotion. The individual skits were posted over two weeks, and captioned, as he would usually post his other video content.

With over 2.7 million views, 9,100 shares, and 5,000 comments, young resistant Kiwis used Jimi's messages as tools to then actively call out their mates (all communication to their friends was taken positively).

We were able to reach 66% of our target audience for free, with no paid media promotion.

46% of his community viewed all 15 videos – watching 5.9 minutes of government messaging – a massive achievement for a typically cynical audience.

Rather than switching off to our message, people celebrated Jimi's promotion of it. His humour and endorsement gave young disengaged people a reason to engage with our message and question their behaviour.

People saw themselves and their friends in the skits, and identified with the moments we'd created.

16% of Jimi's audience even opted to align with a government message by liking, commenting and sharing the drink driving videos with their friends, extending our message far beyond Jimi's fan base.

Jimi's honest humour encouraged our audience to see that you can truly do anything to stop a drink driver – no matter who you are. He not only took the weight off an awkward moment, but he also showed people you won't look stupid doing it. These young, hard to reach people even reckon the videos should be put on TV. 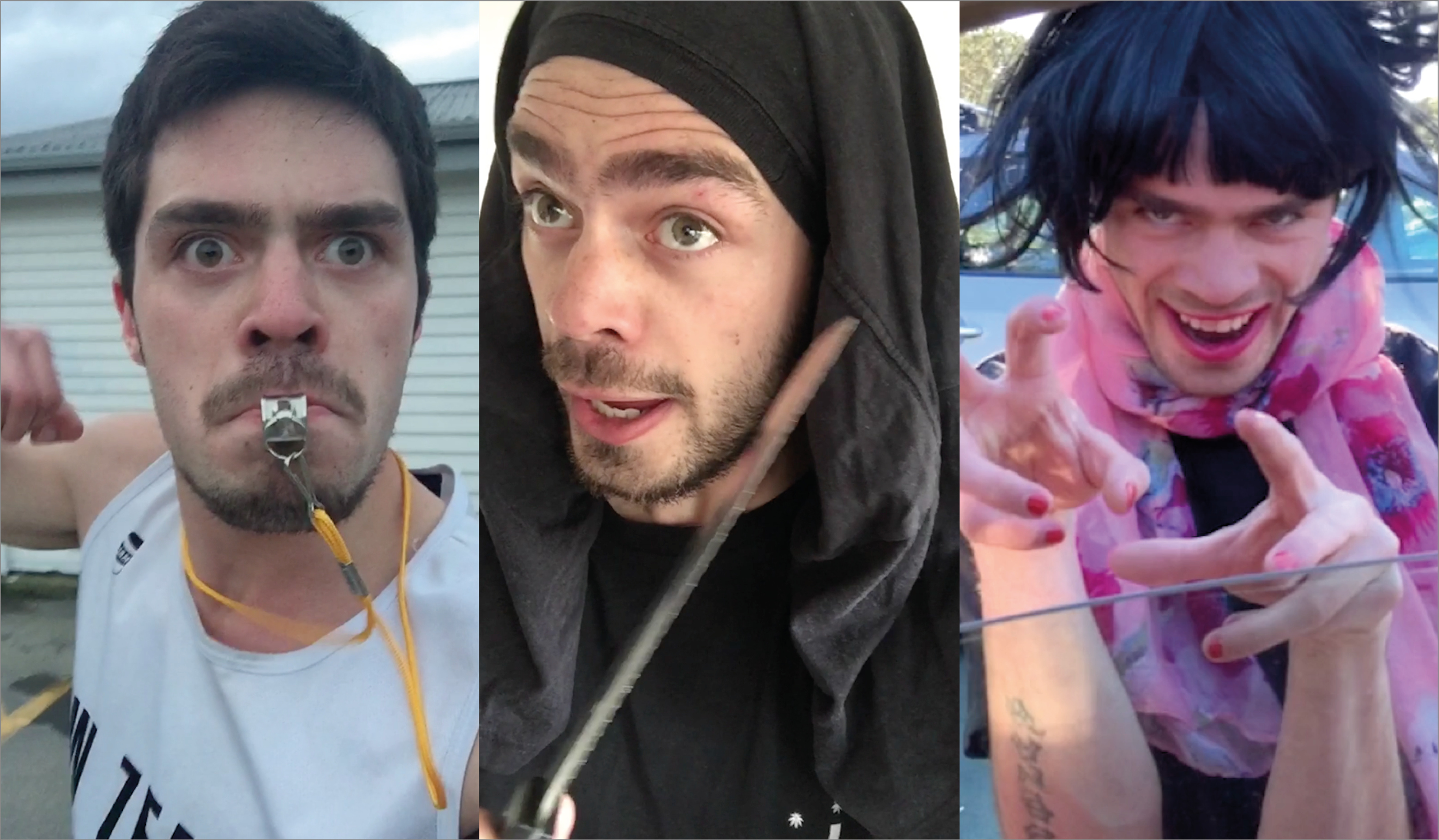