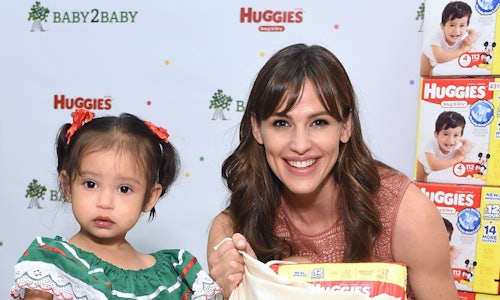 Situation: For years, there have been two categories for diapers - premium diapers and value diapers. This bifurcation of the category became a problem for Huggies Snug & Dry Diapers. While they were a more affordable quality diaper, they didn't quite fit perfectly into either of those categories. Huggies made a strategic move to solve this problem by re-launching their Snug & Dry Diapers to provide an even better diaper at a better value for parents.

While national media was desired, research and insights revealed that moms aren't watching programs like the Today Show or GMA.

Moms also like to support brands that are closely tied to a cause.As Edelman's 2014 brandshare™ study and GoodPurpose 2012 Study revealed, consumers increasingly expect brands to show their commitment to societal needs. Consumers want to know a brand cares about things other than itself.

Furthermore, consumers, and millennials in particular, love sharing status updates, Tweets and photos that they feel are helping others. (Chief Marketer)

Using these insights, as well as Huggies Every Little Bottom study (2010) that revealed 1 in 3 U.S. moms suffer from diaper need (the inability to provide fresh diapers), our strategy focused on targeting the core mom consumer audience by generating coverage in the entertainment/lifestyle media they're consuming while promoting the value price that could ultimately help contribute to the diaper need cause. Since 2010, Huggies has donated 160 million diapers to babies in need.

Creative Idea: Near Cinco de Mayo, Huggies teamed up with celebrity A-List mom Jennifer Garner and Baby2Baby charity to host a Spring Fiesta event and introduce the improved Snug & Dry diapers at an all new low price. Jennifer shared that she and Huggies were going to help moms everywhere gain access to the latest and greatest diapers by donating two million diapers to continue the fight against diaper need.

We effectively integrated the price value message both visually and verbally and told a well-rounded story that generated national, earned media coverage and social conversations.

Program reached 54+ million, surpassing the goal of 30-50 million while helping contribute to increased repeat business and negatively impact a top competitor for the first time in two years 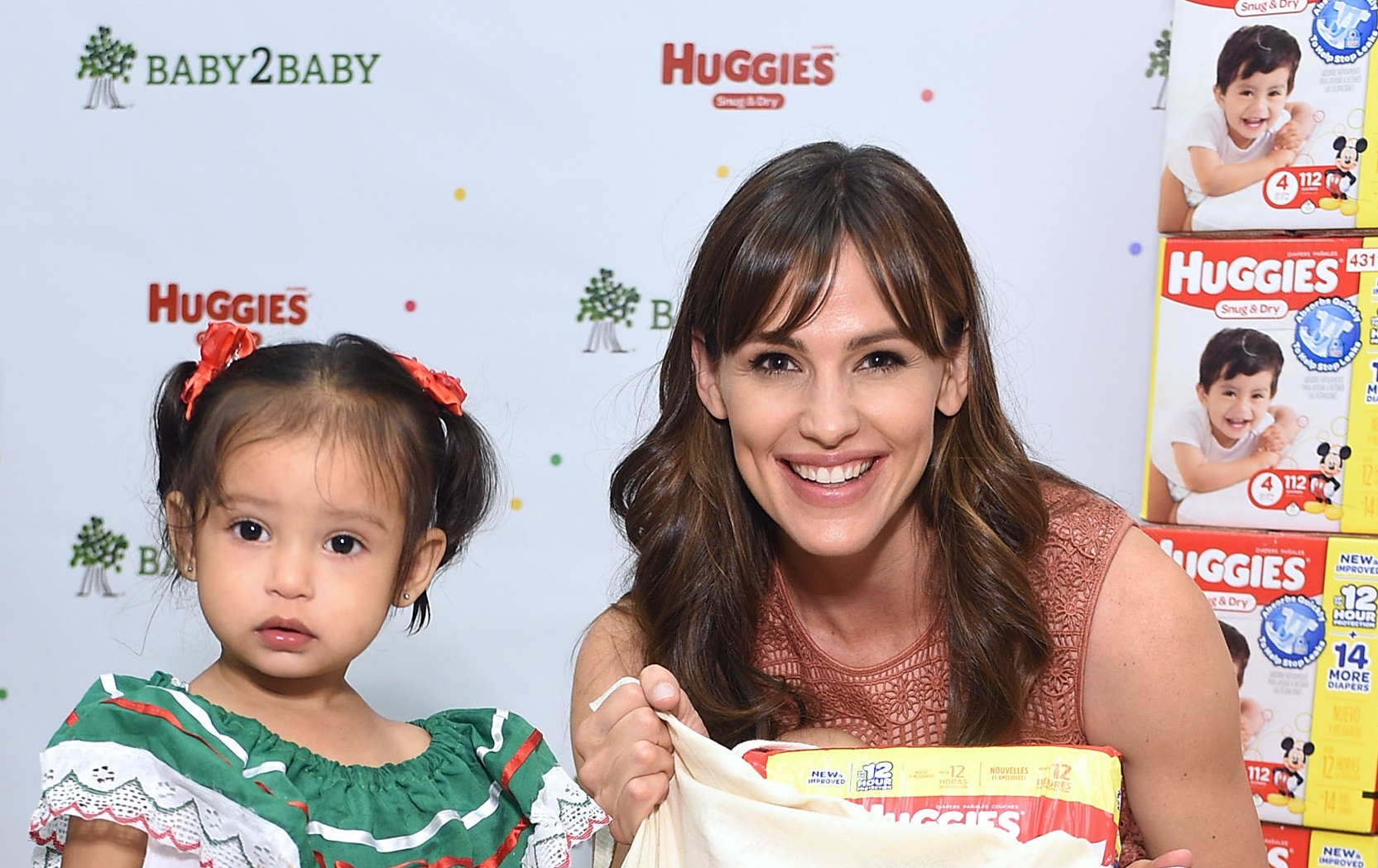 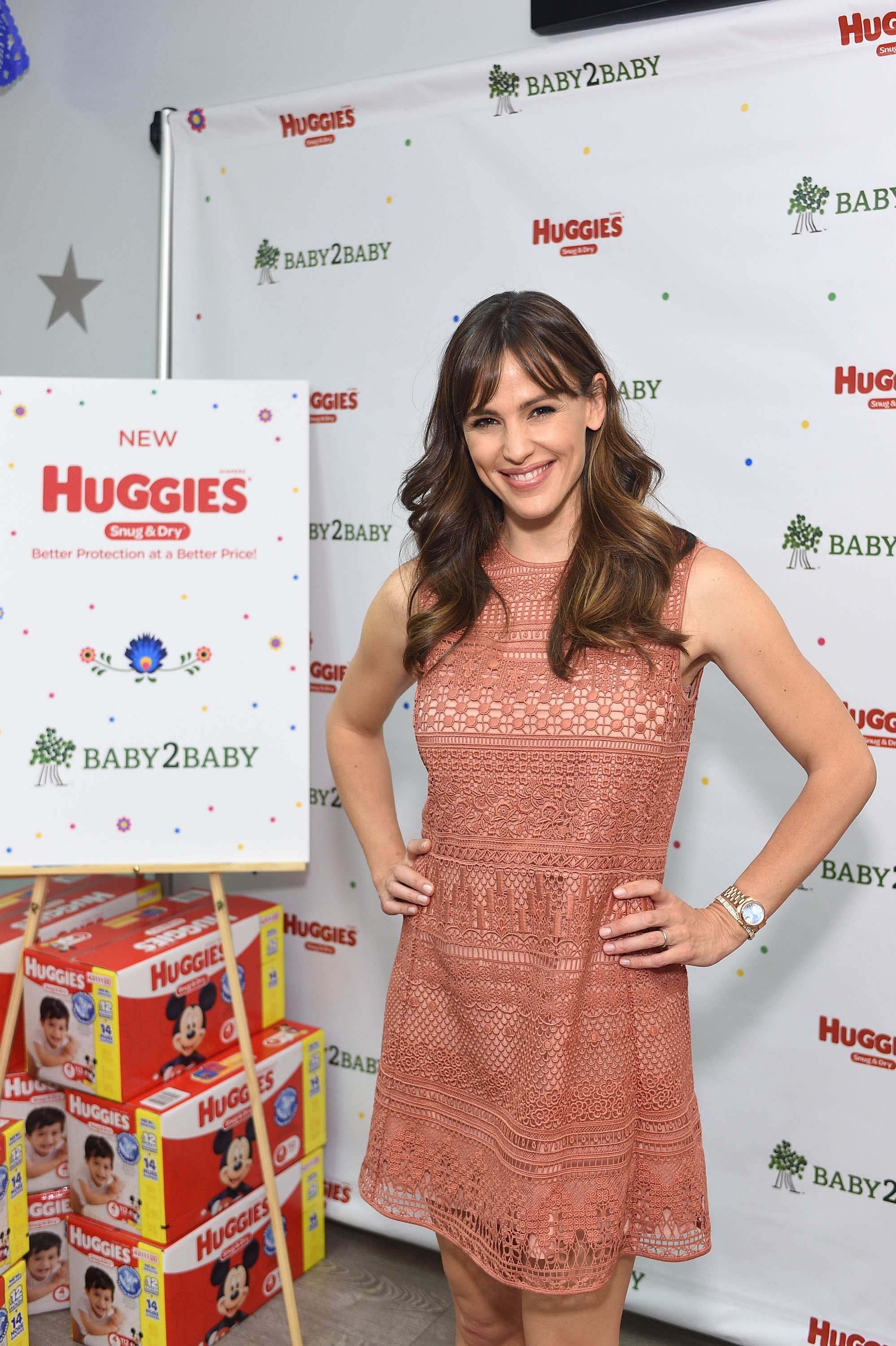 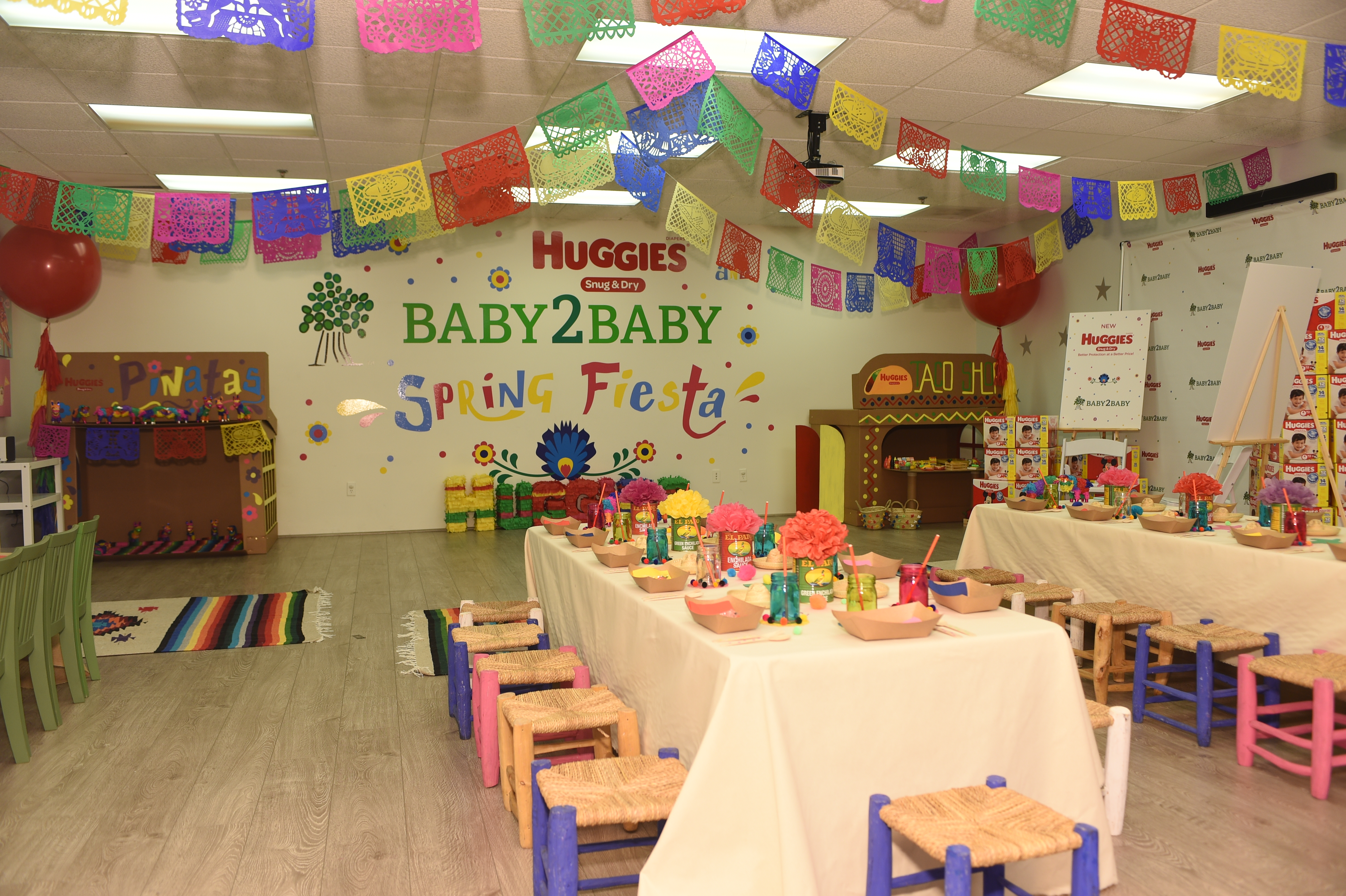 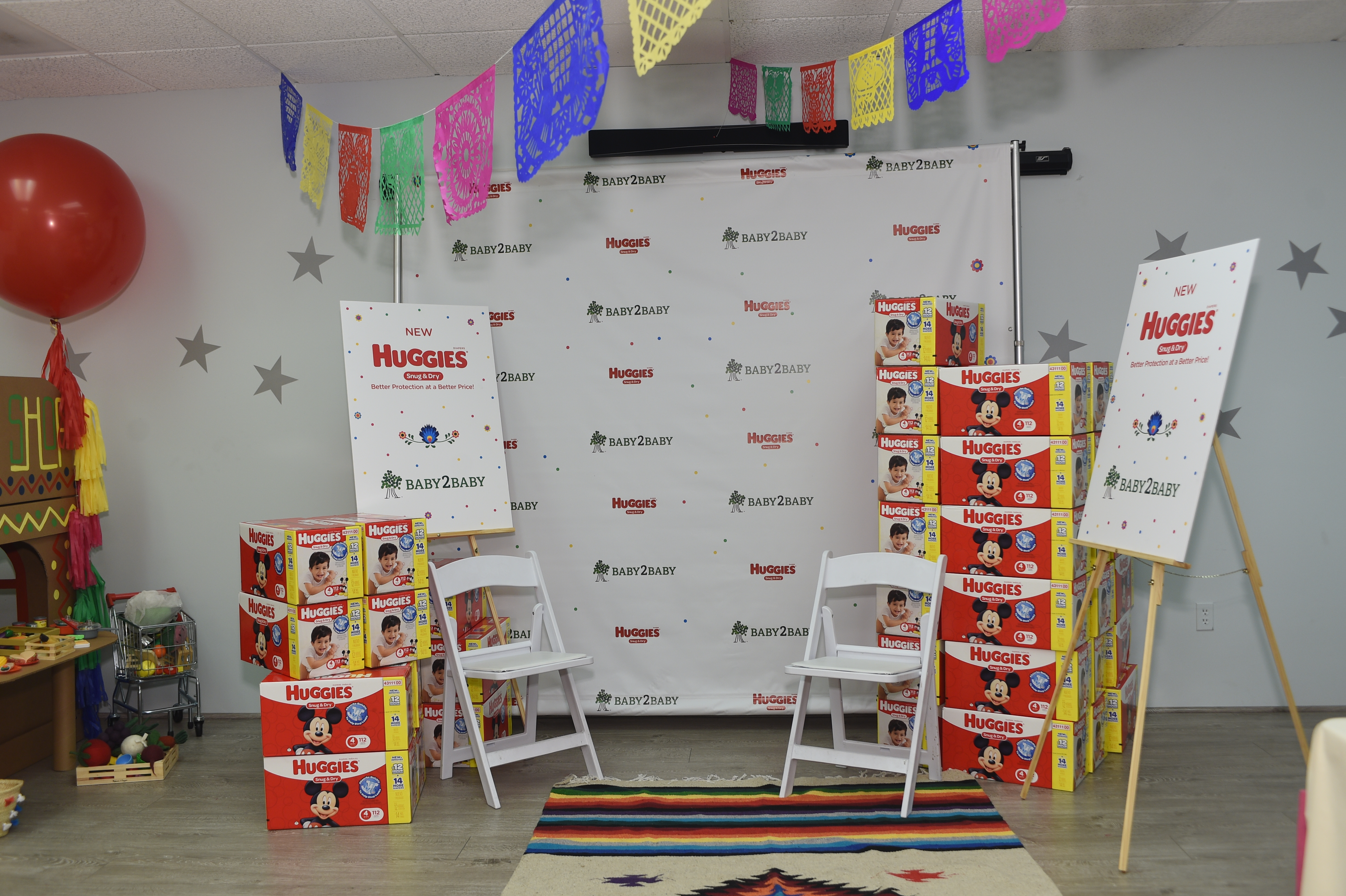 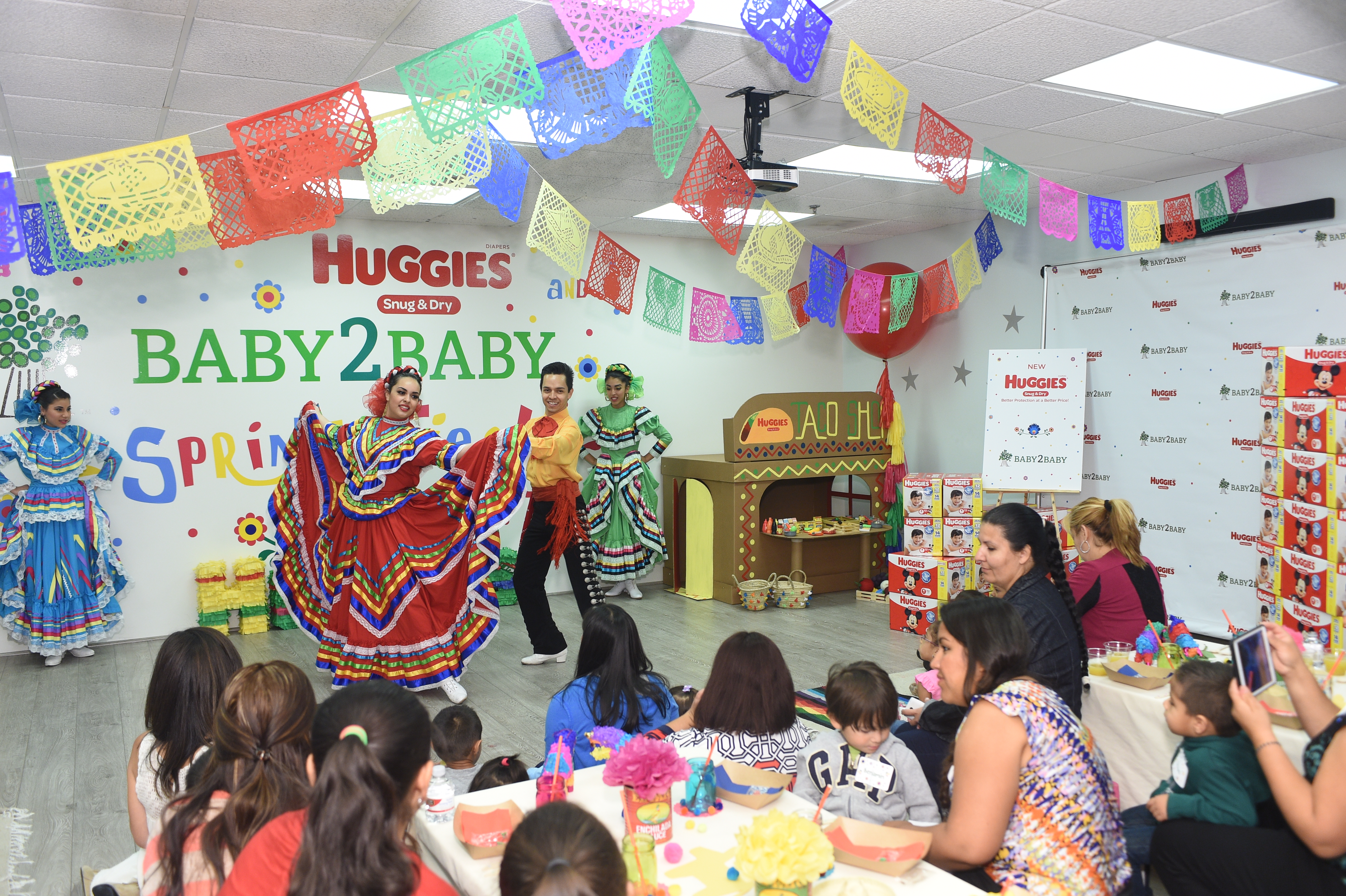 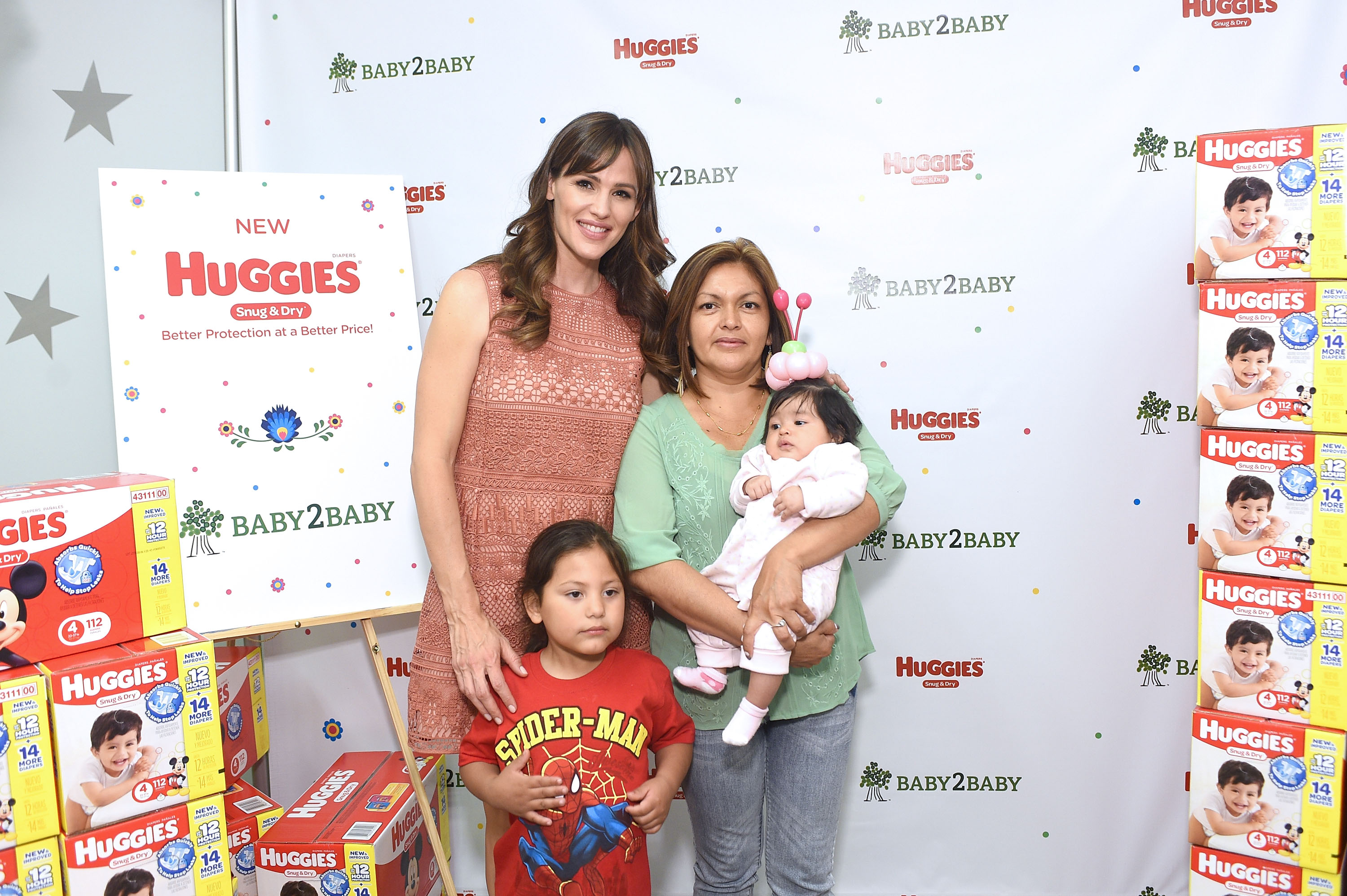 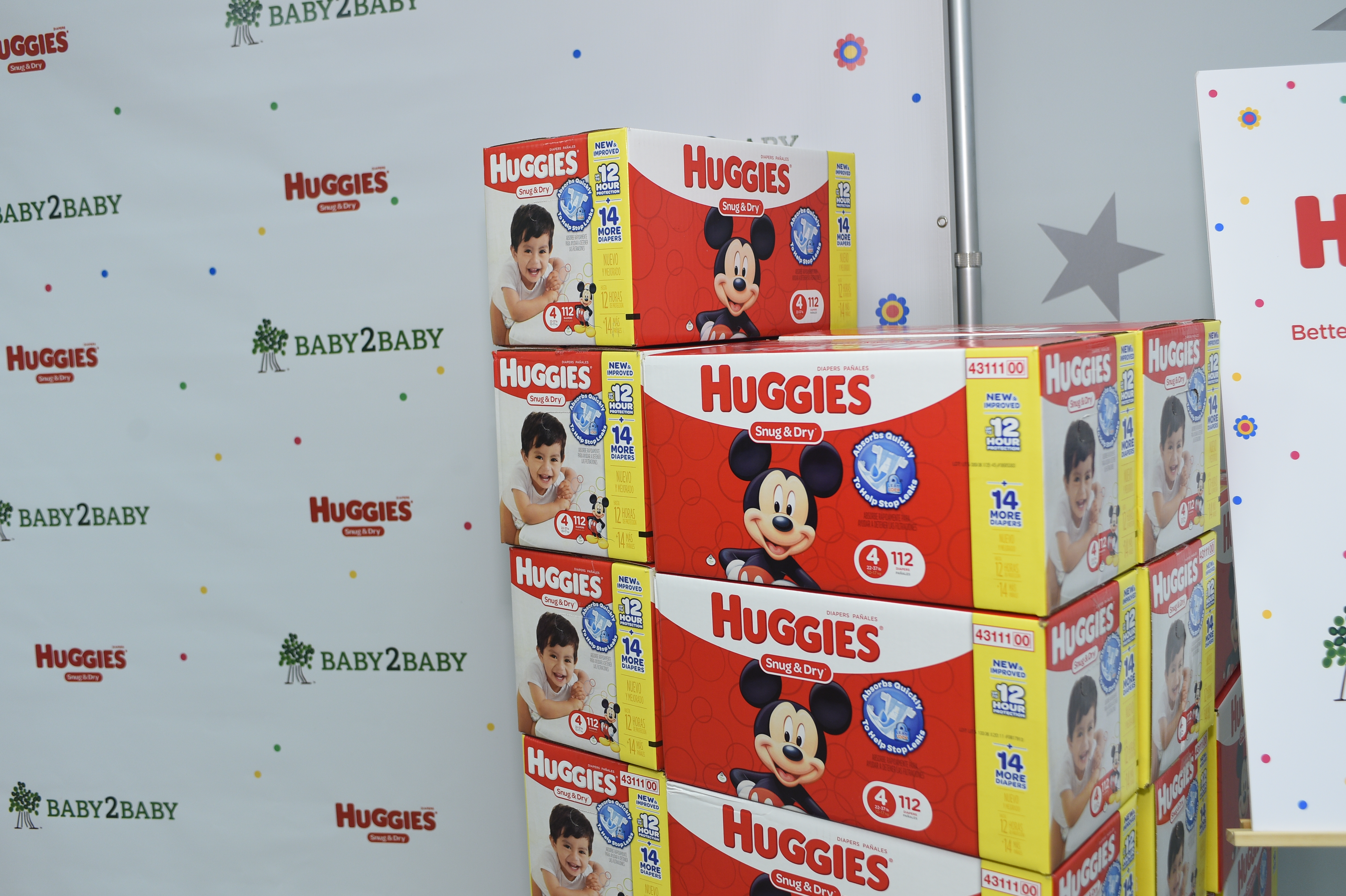 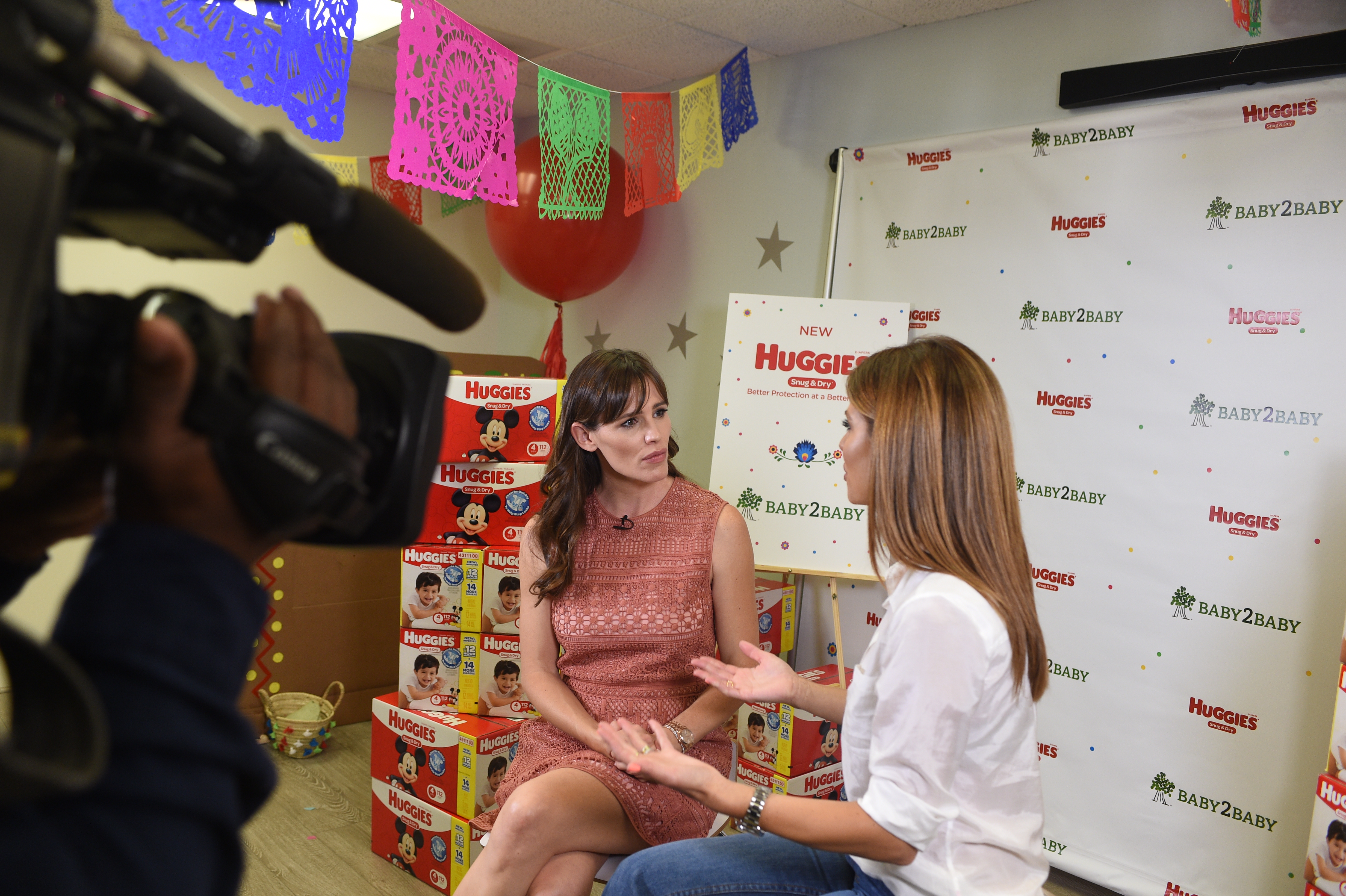 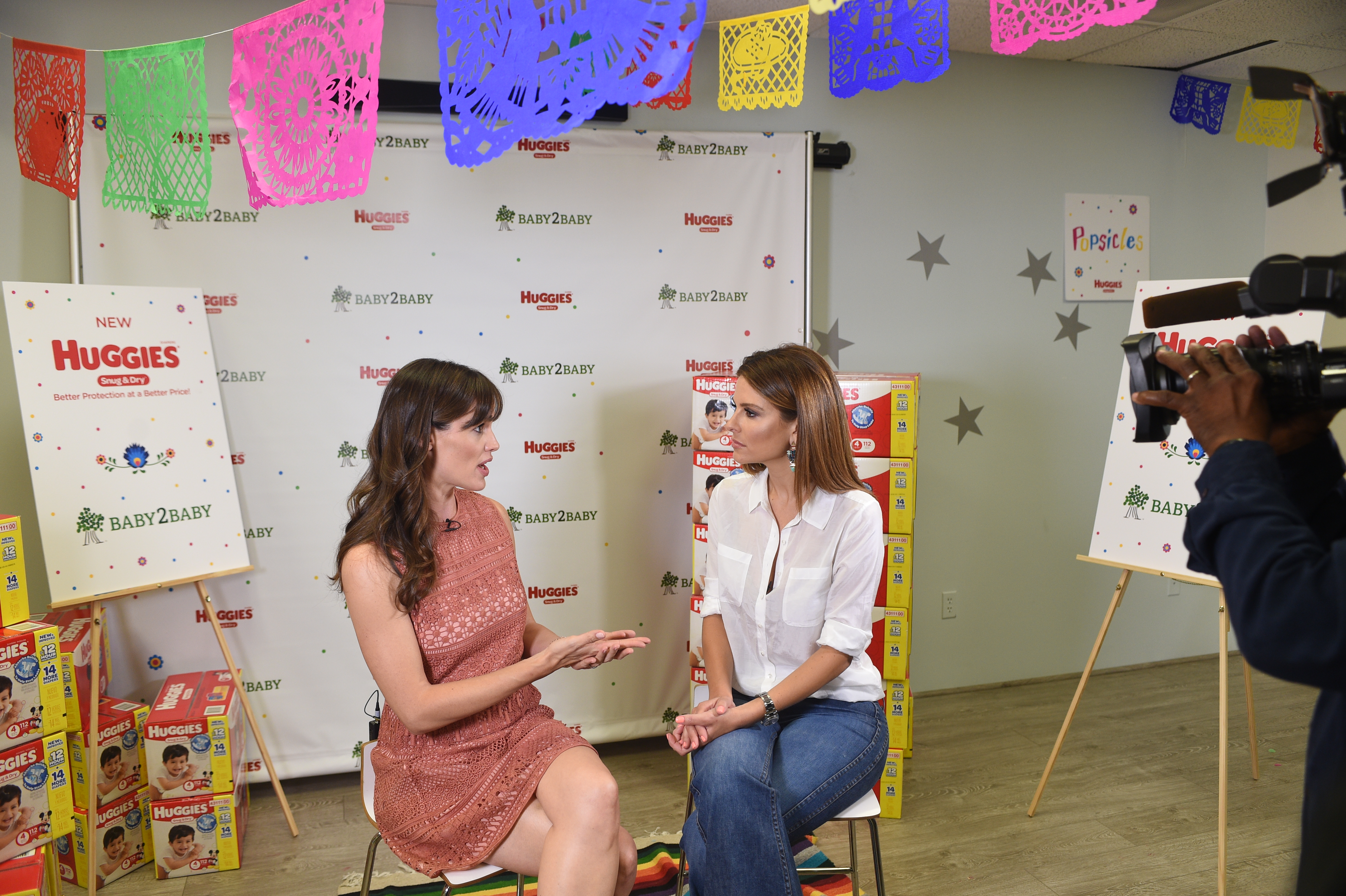 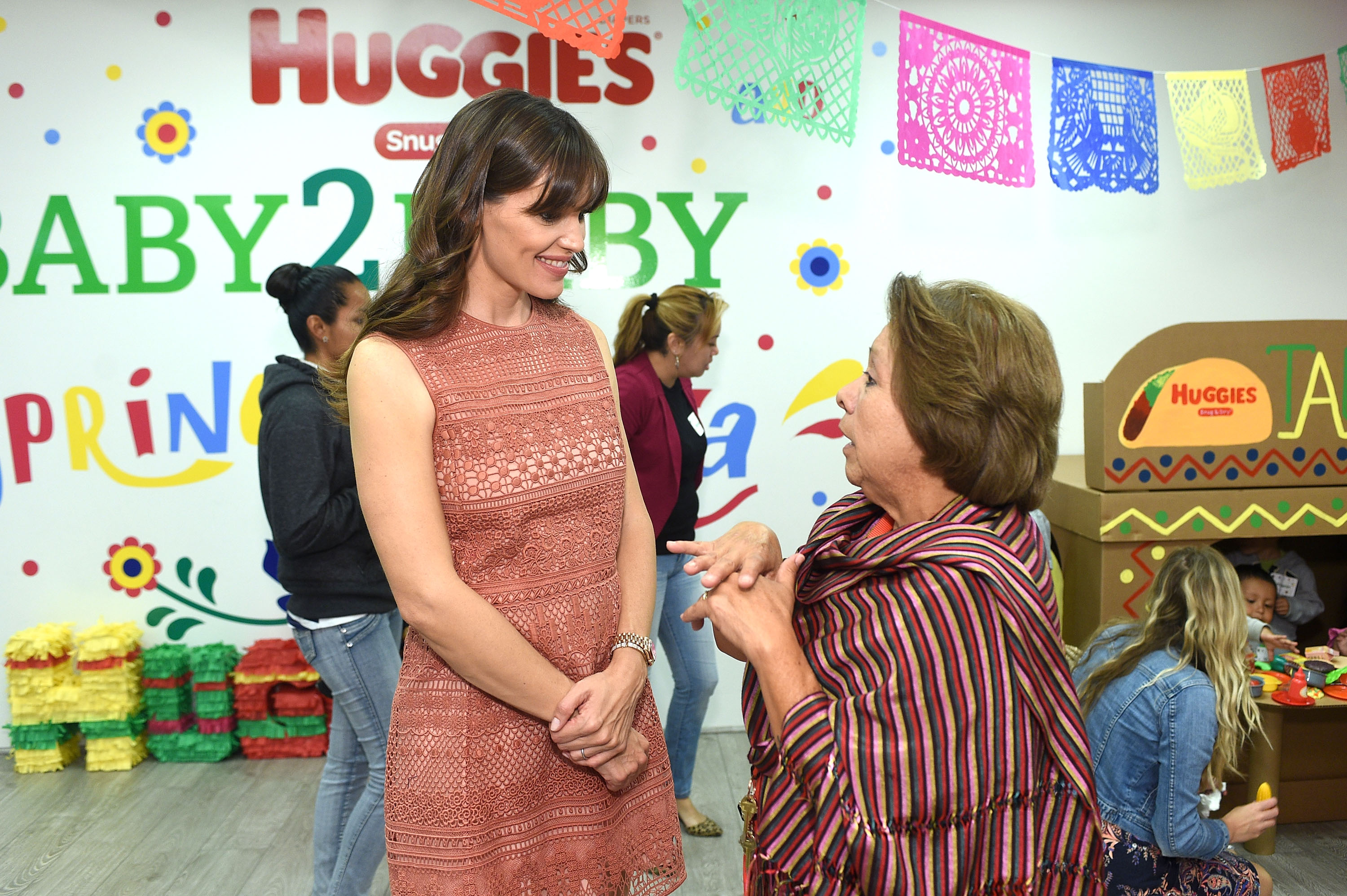 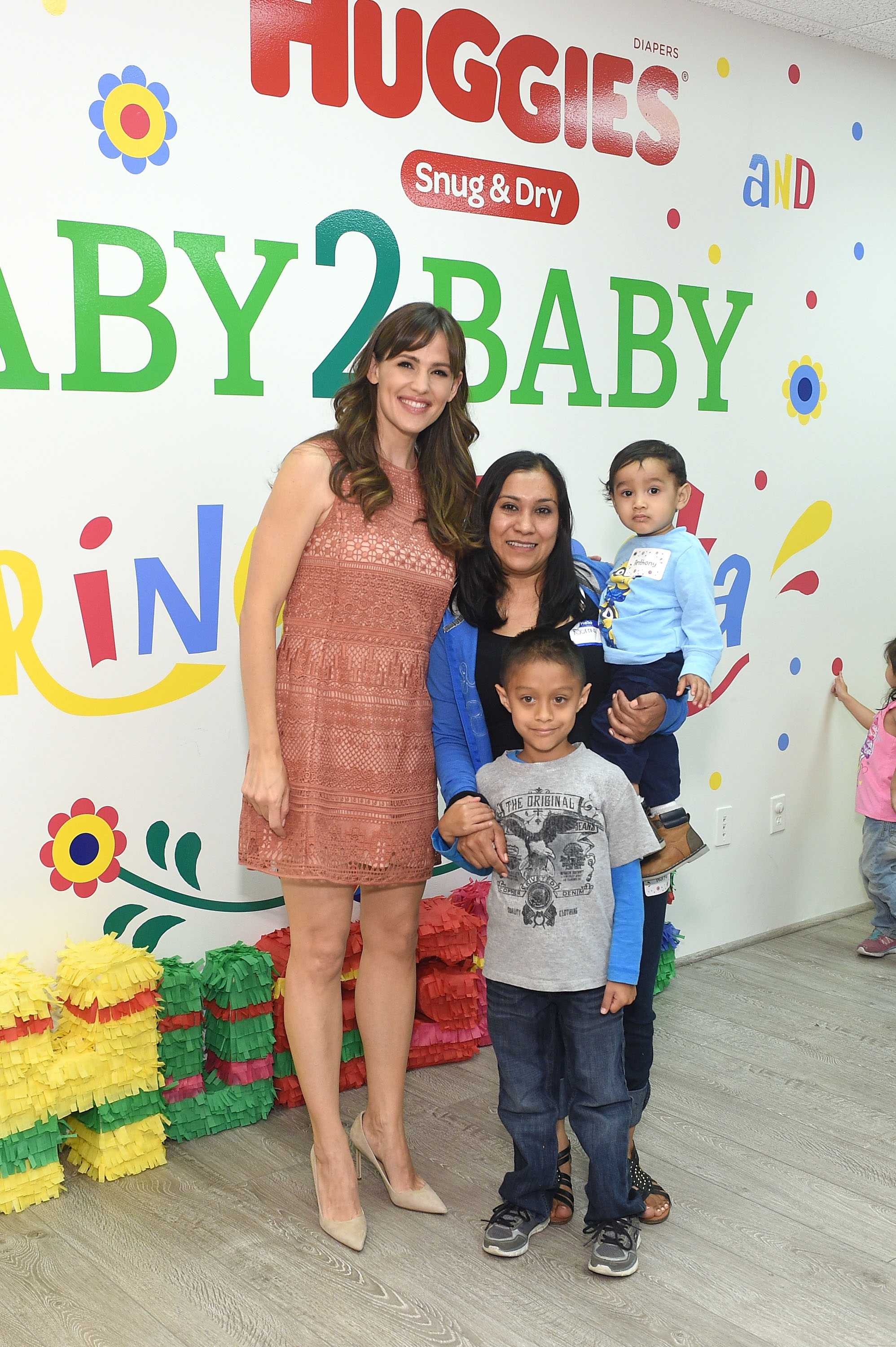 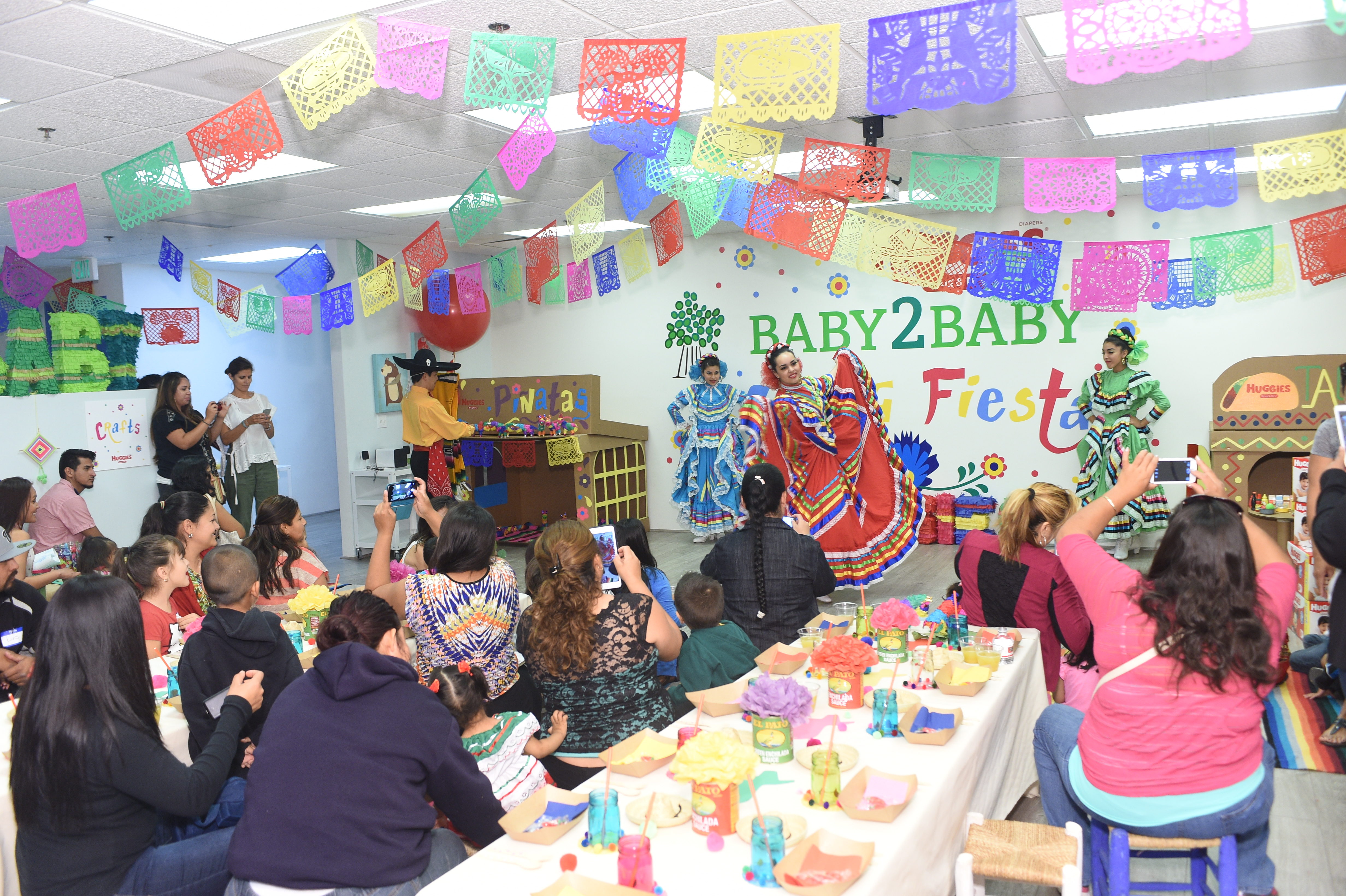 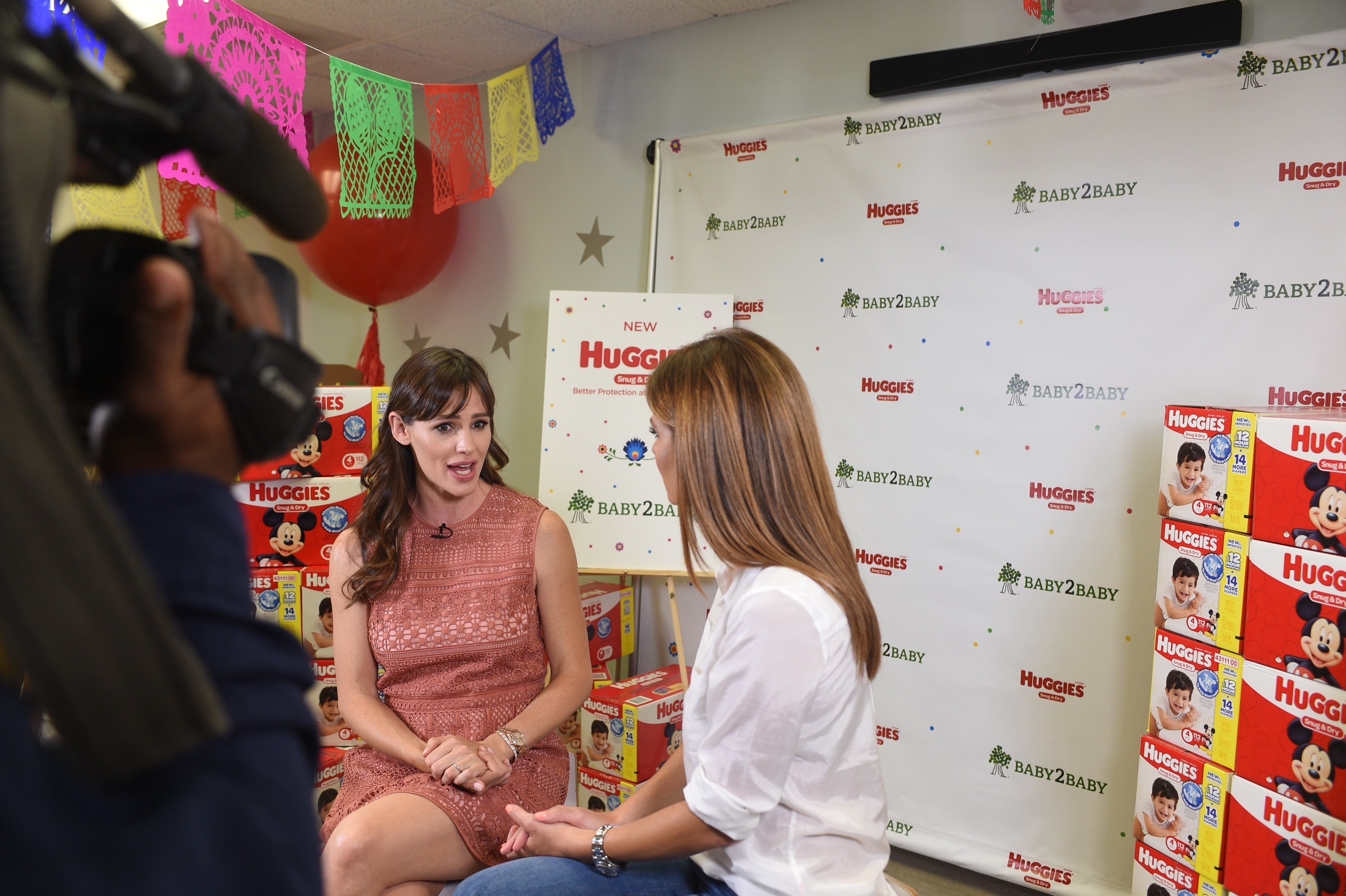