Hispanic Heritage Month is a time to recognize the contributions of Latinos inside and outside of the United States and to celebrate the group's heritage, culture and identity.

JCPenney developed a Hispanic Heritage Month event to spotlight its commitment to the Hispanic community by celebrating, empowering and inspiring young Latinas. The company took the opportunity to work with design partner Eva Longoria and honor her empowerment of young Hispanic girls with confidence, self-esteem and leadership skills necessary for a bright future through the Eva Longoria Foundation. The company also joined forces with soccer star, ESPN commentator and Gonzo Soccer founder Monica Gonzalez, who also works to empower girls in the US and Mexico.

Along with Longoria, Gonzalez and Hispanic actor Jaime Camil from hit TV series "Jane The Virgin", JCPenney co-hosted a luncheon and panel discussion for young women from the Eva Longoria Foundation. For the panel discussion moderated by JCPenney director of multicultural Lyris Leos, Longoria, Camil, Gonzalez shared their personal stories, advice and paths to success, all the while strengthening and cultivating a positive Latino identity.

In an effort to share the importance and pride of Latino culture in shaping and influencing successful futures, JCPenney worked to capture and share these moments beyond the luncheon. By engaging in real-time with Talent and charitable partners across social media platforms leveraging #HispanicHeritageMonth, JCPenney was able to create online buzz and awareness around these stories and moments.

JCPenney wanted to host an enriching two-hour luncheon at Andaz Hotel in West Hollywood for 12 young women of the Eva Longoria Foundation (ELF)—creating an intimate space for both panellists and ELF participants to feel comfortable sharing their personal stories, challenges and accomplishments. ELF participants were able to swap stories with Longoria, Camil and Gonzalez and get to know them on a more personal level.

After lunch, Longoria, Camil, and Gonzalez participated in a panel discussion and Q&A session moderated by JCPenney's director of multicultural, Lyris Leos.

JCPenney also invited three local "superstars" within the community – the "Legends of Tomorrow" – to participate in the luncheon. These Los Angeles Latinas, who are making an impact in their communities, were celebrated with a beautifully produced video about their efforts to maintain their Hispanic pride and identity while uplifting their communities.

Prior to the event, the ELF participants were treated to a morning of beauty at the Salon by InStyle and Sephora at the JCPenney Glendale Galleria.

Both print, broadcast and online media were invited to attend the intimate event. Extra TV, US Weekly, Latina Online and La Opinion conducted one-on-one interviews with the panellists and Hollywood Life also attended the event and recorded the panel discussion.

JCPenney coordinated one-on-one interviews with select guests after the event to discuss their own person experiences and what they learned from this luncheon.

In Los Angeles, local Hispanic media coverage focused primarily on Latina role models, biculturalism and the new Latina identity, spotlighting Longoria and her multifaceted career. The event was praised for inspiring and empowering young Latina women to pursue their career goals and passions while embracing their Latina heritage. JCPenney was credited as the event sponsor in all coverage. As of October 5, 2015 top print coverage from event attendees included features in La Opinion (circulation: 55,934) and Latina Online (Circulation: 508,901). An October 3 segment on Extra TV reached 241,446 viewers across the United States. 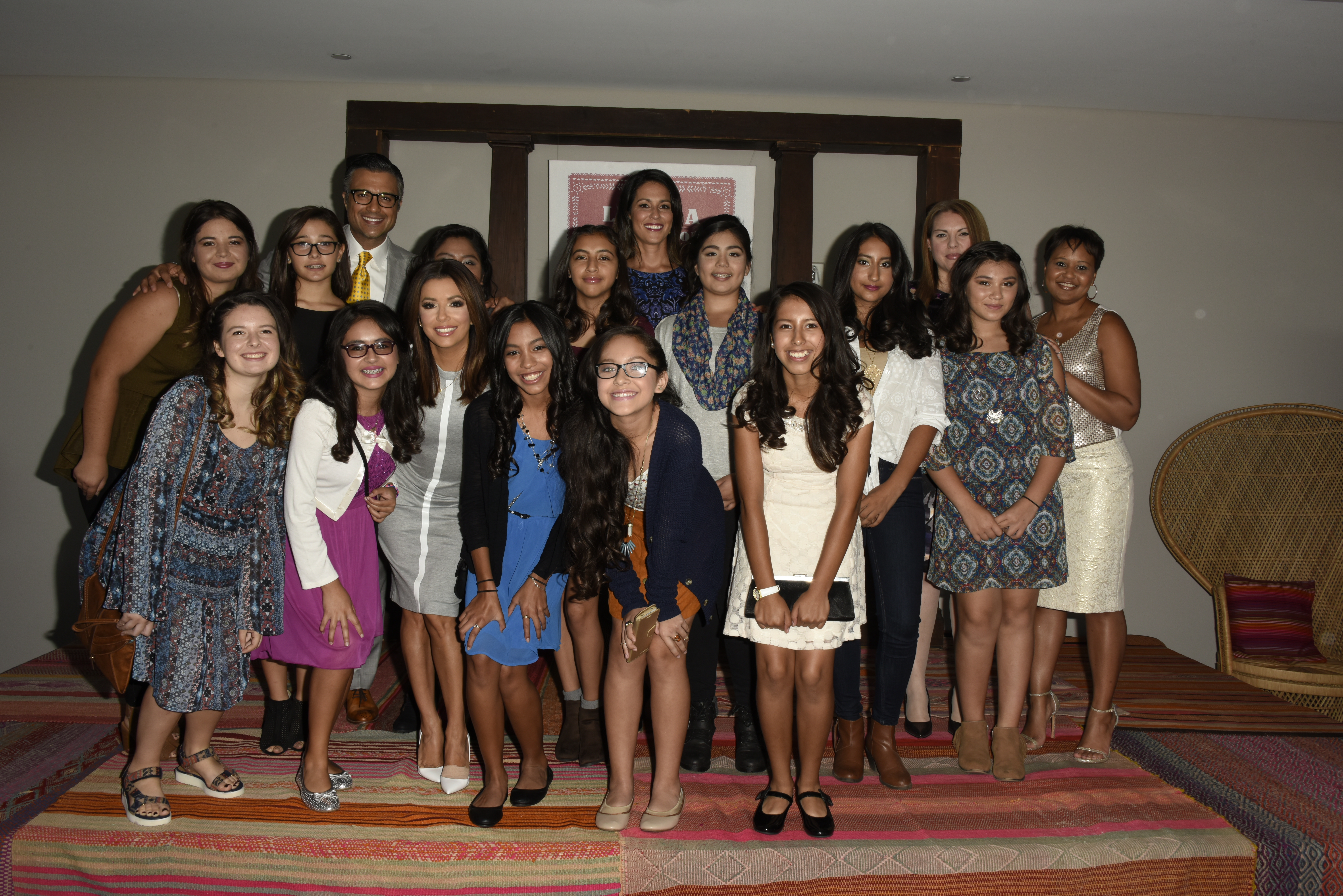 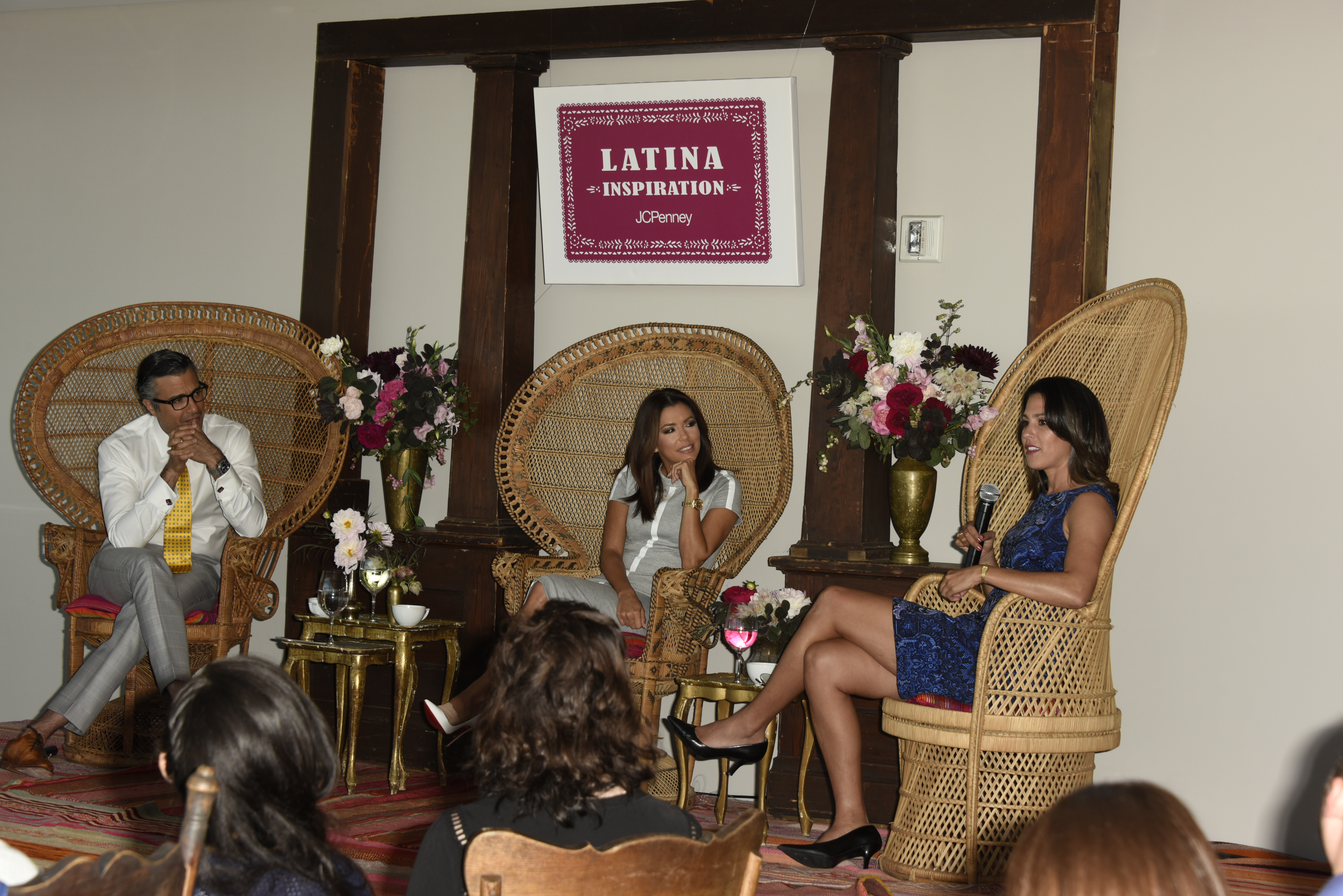 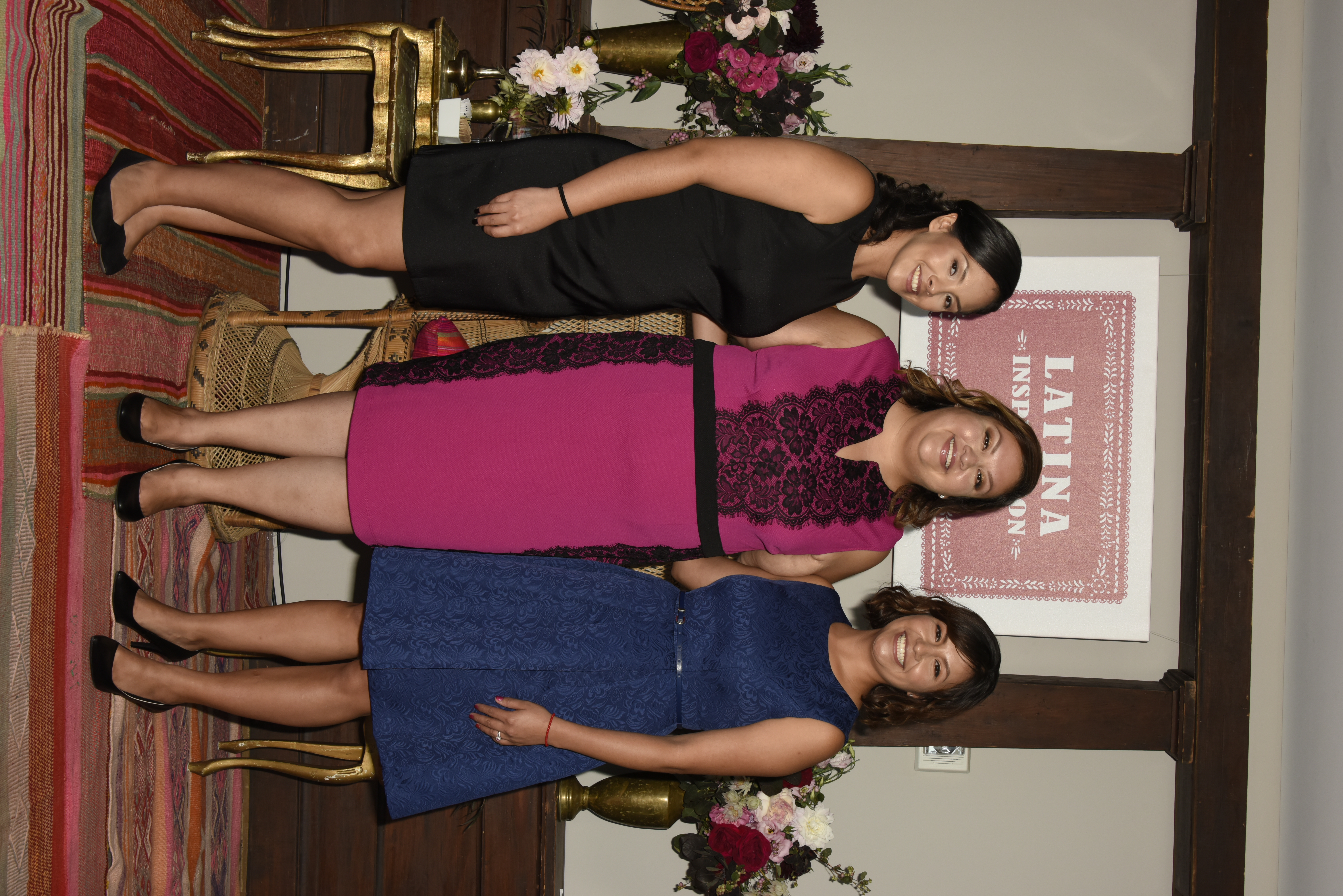 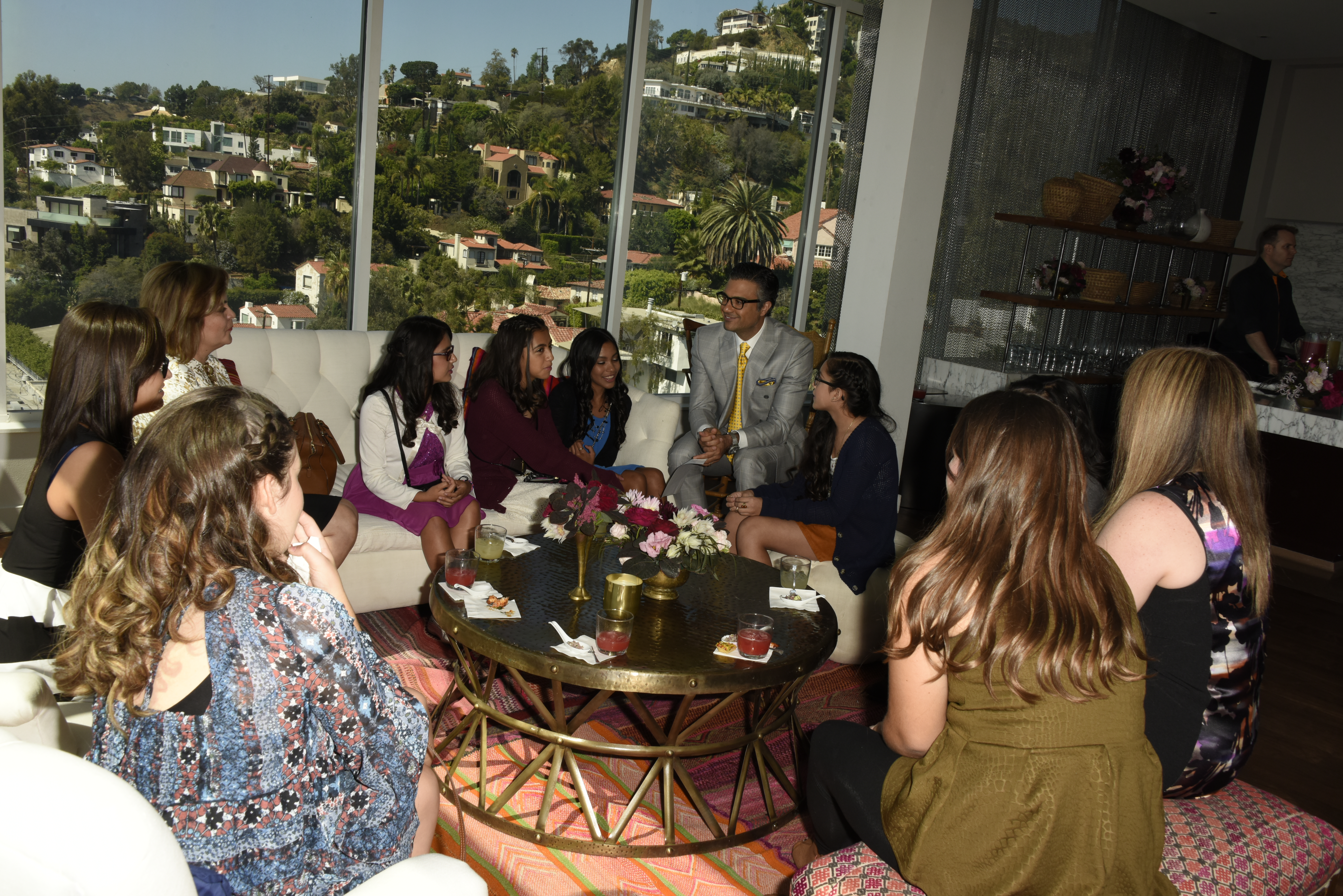 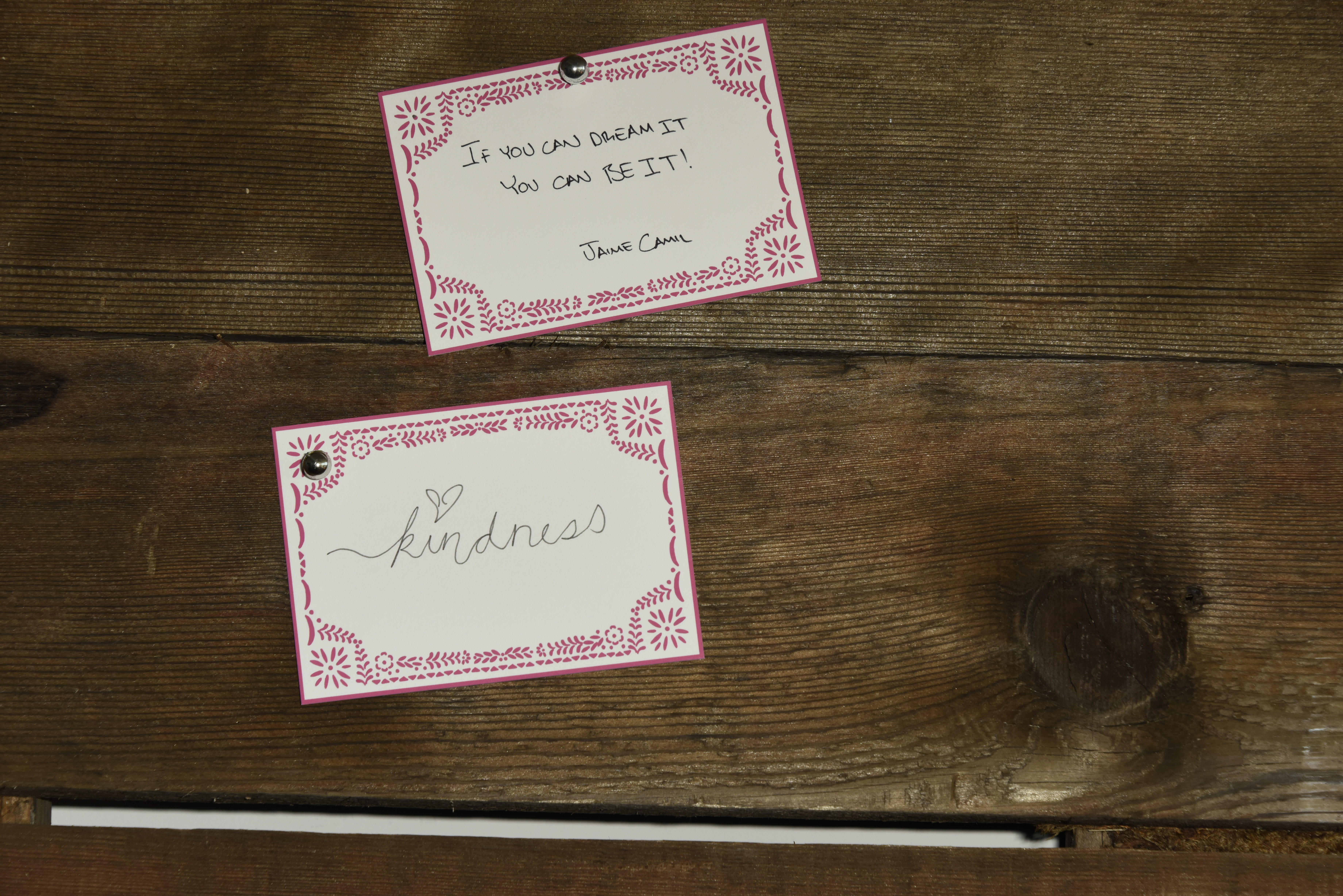