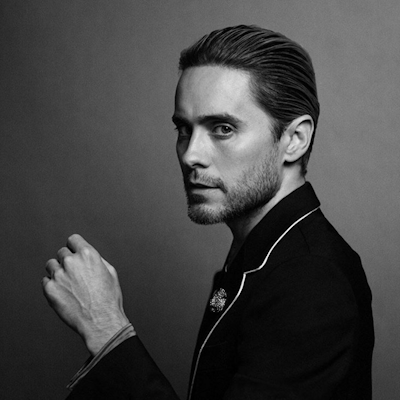 When My So Called Life was canceled, hearts broke across America with the loss of Jared Leto’s character Jordan Catalano. Since then, Jared spent his time acting in cult movies and focusing on music with his band 30 Seconds To Mars. His film resurgence came in 2013’s Dallas Buyers Club, a performance that won him an Academy Award. With his massive Twitter and Instagram following and constantly changing hair styles, Jared is known to embrace fans via social. His psychedelic snaps have captured his red carpet lifestyle in a way unseen before, creating hype for his next role as the Joker in Suicide Squad.