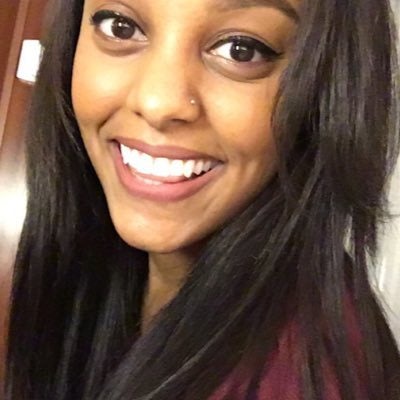 2015 has been a great year for Canadian singer/songwriter Ruth B. Regaling the internet with captivating vocals and keen pop sensibilities, her performances on Vine and YouTube have gone viral, gaining her widespread acclaim and popularity through such songs as “Lost Boy," a Peter Pan-influenced reverie with nearly 9 million YouTube views, which started as an ode to her favorite show Once Upon a Time. Another track, “Superficial Love," became a Vine Editor’s Pick. Following her online success, Columbia signed Ruth to its label, and her debut EP The Intro was released November 2015.