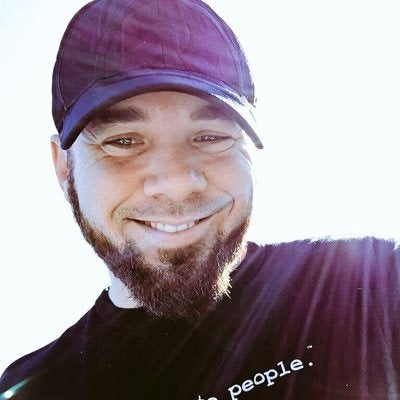 Brian Fanzo might be a fast talker and an even faster Tweeter, but he’s also the voice of millennials everywhere. He’s the Chief Social Media Officer and Digital Media Storyteller for MyChannel Inc. and an avid Periscope user under the name @iSocialFanz. He believes so strongly in the power of live streaming that he hosted the #SummitLive event where Periscope and Twitter teamed up to change the social world.