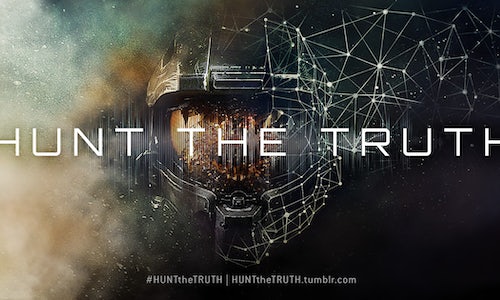 When you were once the biggest video game franchise in the world, you don't lack awareness. Relevance, however, is a different issue. In the console videogame business, buzz is life. The average gamer buys just 7 new purchases a year (process study, 2012). The majority of the biggest titles launch in the holiday time period, creating intense competition for consumers' attention and wallets. Only the most hyped games survive; lack of chatter is a death knell. Adding to the challenge was the recent rocky launch of Halo: The Master Chief Collection, which created negative sentiment in the Halo fan community and alienated some of the franchise's biggest advocates. The campaign for Halo 5: Guardians would fight an uphill battle of perception among brand loyalists and new fans alike. If Halo 5: Guardians was going to succeed in such a challenging landscape, we needed to bring the franchise back into the forefront of fans' minds before the media onslaught started – and keep them talking through the campaign.

We partnered with 343 Industries (developers of Halo 5: Guardians) and Xbox to create a 13-episode audio series akin to Serial set in the sci-fi world of Halo. This series would make Halo fans question everything they knew about The Master Chief, creating the speculation and debate that would build buzz and ultimately drive purchase intent in fans. With the recent popularity of Serial and podcasting in general, we knew there was an appetite for more story-driven audio programming among our fanbase.

Using top-tier voice talent, led by Keegan-Michael Key, we were able to expand upon the Halo universe with an accessible yet mystery-filled plot full of inconsistencies, lies, cover ups, and conspiracies. We nimbly reacted to the overwhelming audience support by inviting fans to become part of the story through submitting voice-mails that were incorportated into Episode 6. This created additional content and deeper fan affinity. The TV teaser video promoted the hashtag #HUNTtheTRUTH, which drove fans to our campaign hub on Tumblr. Each episode was embedded on Tumblr using SoundCloud, making it playable across devices with minimum actions. The hub was supported by regular visuals and blog content that kept fans searching for information, sharing content, and creating more conversations within the community.

* In a Nielsen gaming survey, Halo 5 also jumped from #5 to #1 most anticipated game in the month following the campaign launch.

* The only branded podcast listed in the Apple's "Best of 2015: Podcasts." 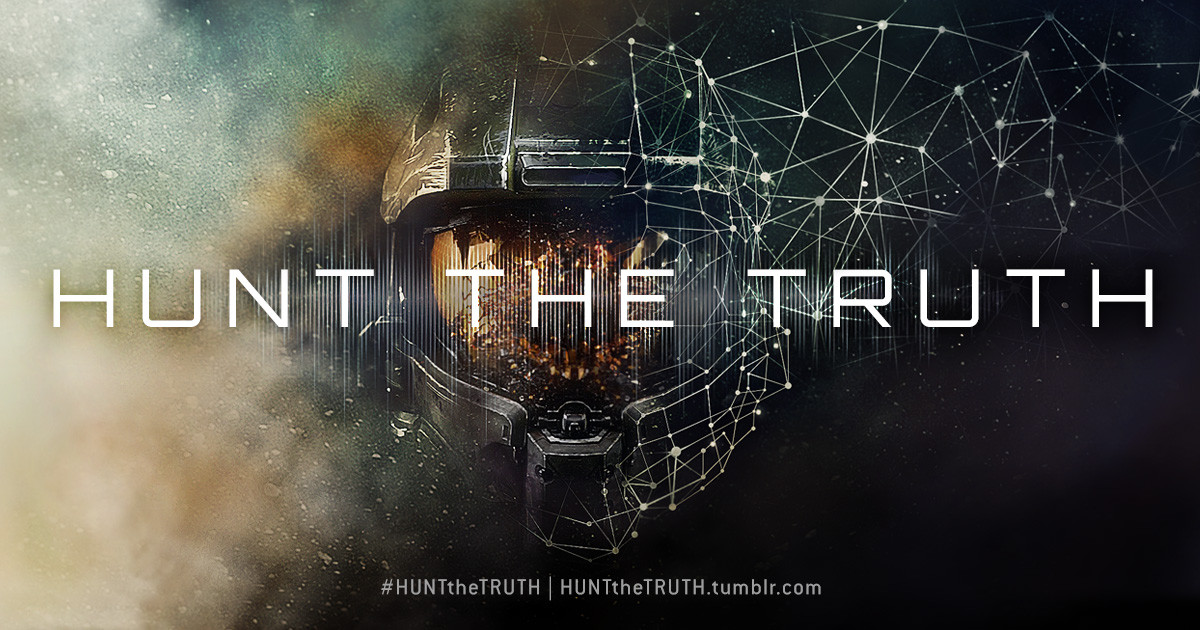