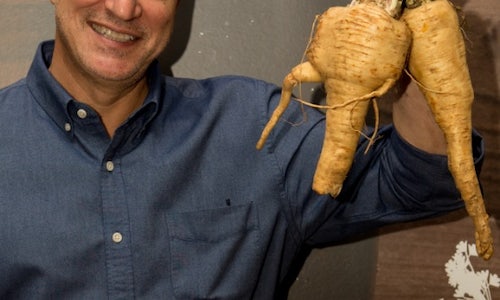 Hidden Valley has always inspired families and children to love their veggies and this year, encouraged them to love all veggies – from the weird to the wilted to the unwanted ones – in an effort to fight food waste.

American's waste 28 percent of the produce they bring home, adding up to $500 a year of fruits and vegetables tossed away.* To help change the perception of what "perfect" veggies look like, Hidden Valley set out to address the issue of food waste by inspiring consumers and media to think differently about produce by embracing those less than perfect vegetables and placing them at the center of the plate through their Taste Not Waste campaign.

In support of the USDA goal to reduce food waste by 50 percent by 2030, Hidden Valley collaborated with a team of food waste advocates to generate awareness around the nationwide issue of food waste across traditional and social media and cause a spike in the food waste conversation during the holiday season.

Tom Colicchio hosted a media event in NYC at his restaurant Craft to discuss the increasing issue of food waste, demonstrate his exclusive recipes using imperfect produce and inspire attendees to take a stand against food waste by using their produce from root to stem. Real-time photo sharing was encouraged at the event by famed food photographer Daniel Kreiger who taught a lesson on food photography. In attendance were top tier outlets including Yahoo! Food, Parade and O, The Oprah Magazine.

Additionally, Hidden Valley leveraged their relationships with high-reaching influencers to capture the nation's attention across social media by encouraging others to welcome all veggies in their kitchens, no matter the shape or size.

Hidden Valley inspired consumers, media and influencers to think differently about produce through its Taste Not Waste campaign by bringing less than perfect veggies to the center of the plate in an effort to waste less in the kitchen. Efforts drove heightened awareness of the food waste issue and increased photo sharing among food waste advocates across social media.

As a result of their efforts, Hidden Valley secured:

* National Resources Defense Council,. (2012). Wasted: How America Is Losing Up to 40 Percent of Its Food from Farm to Fork to Landfill. Retrieved from http://www.nrdc.org/food/files/wasted-food-IP.pdf 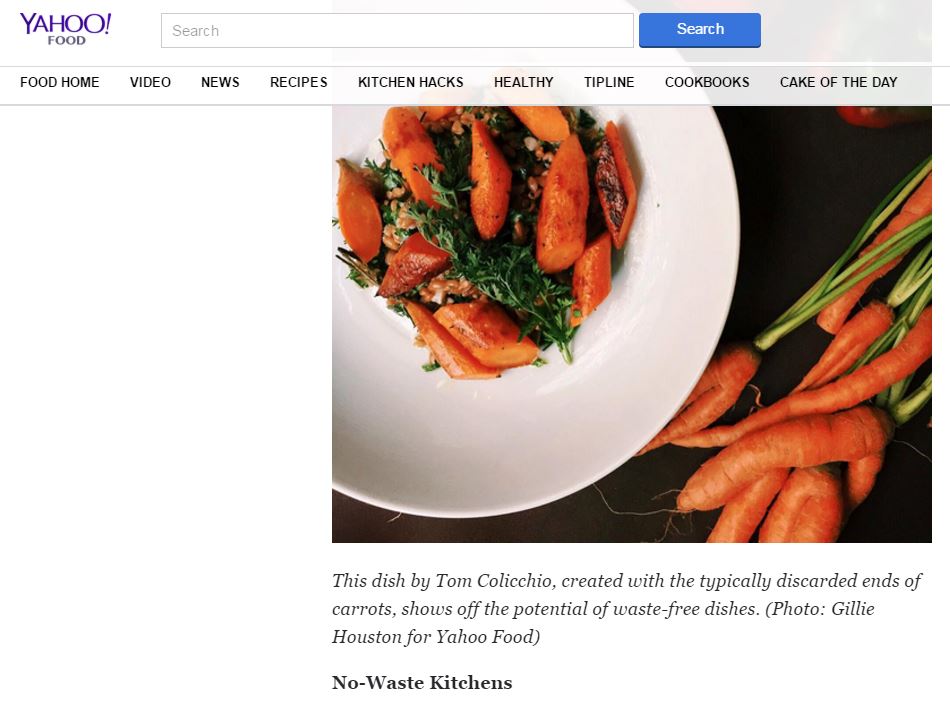 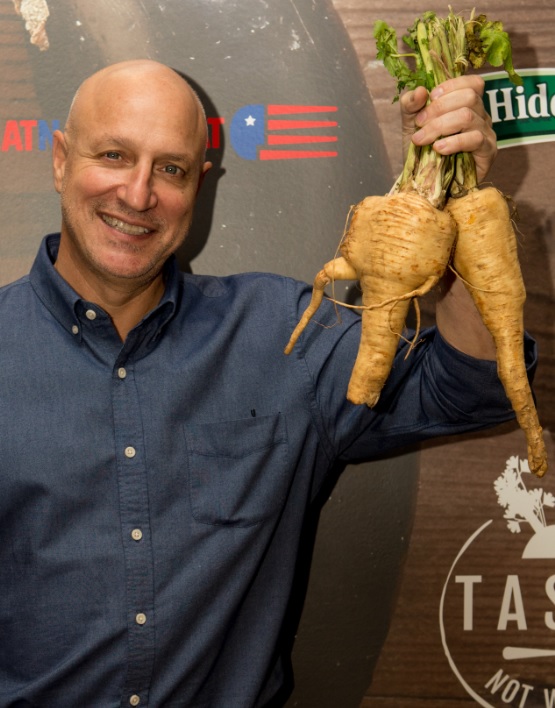 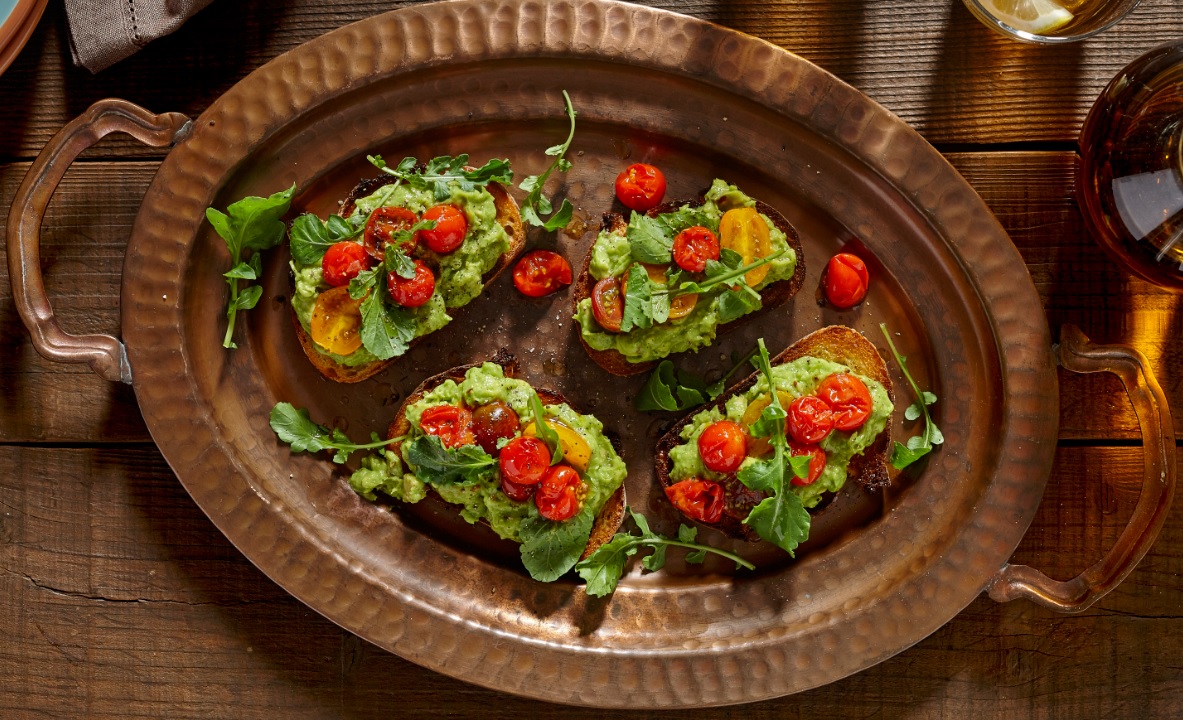 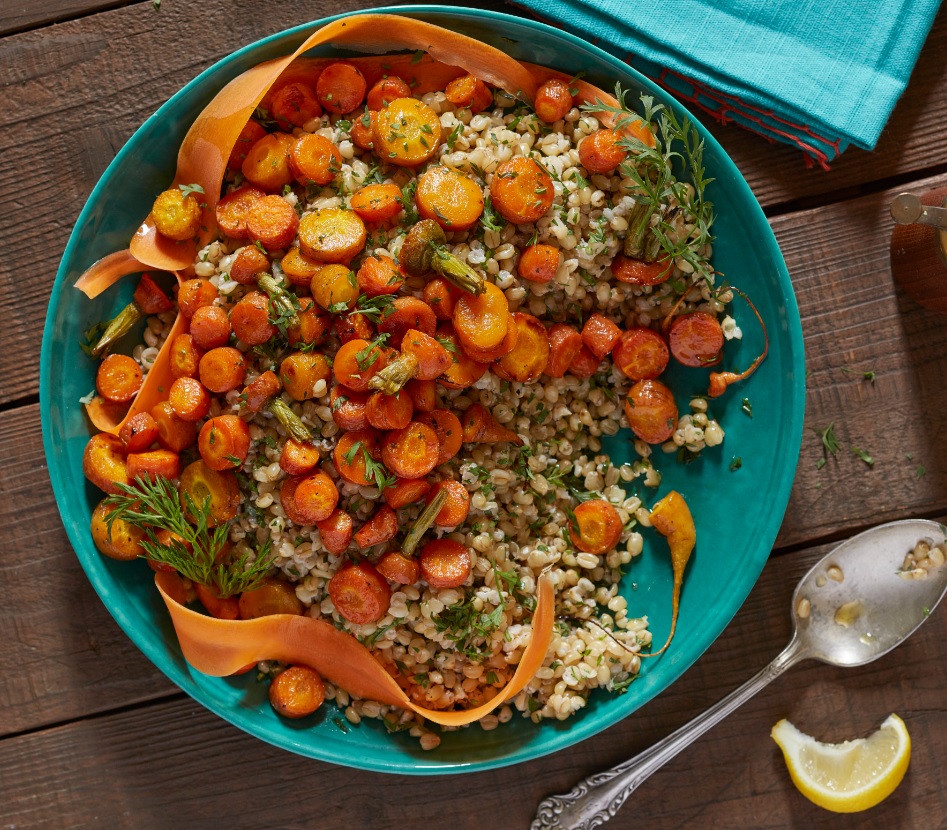 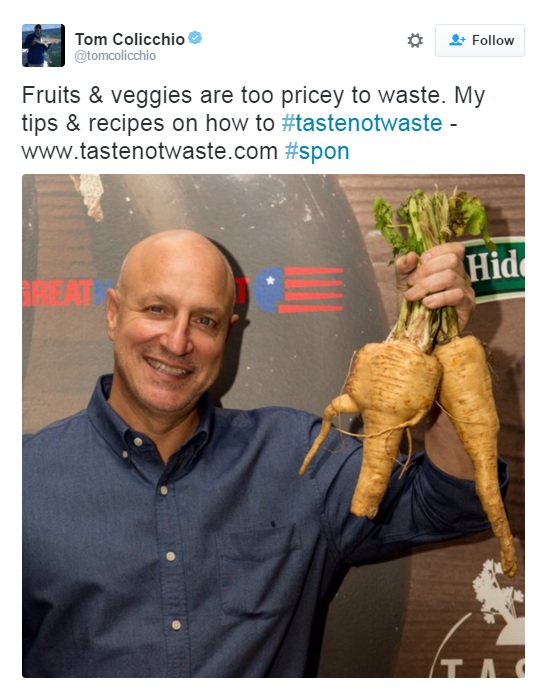 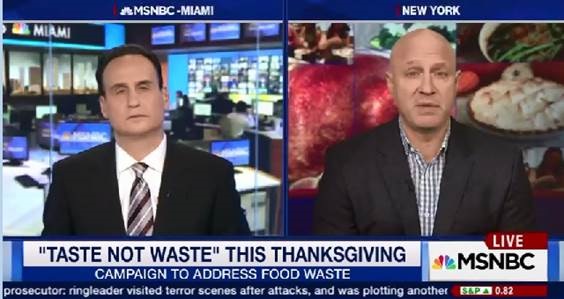 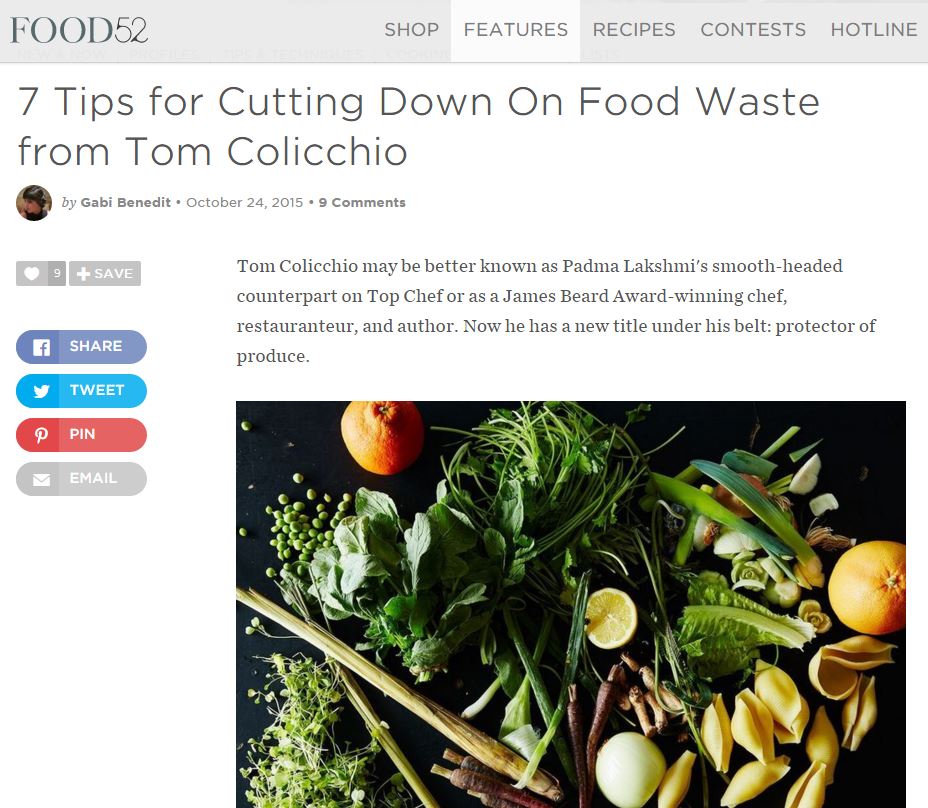 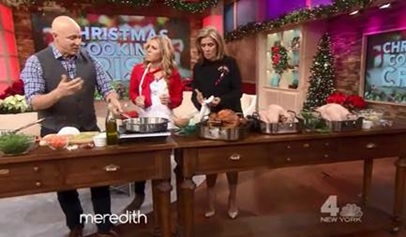 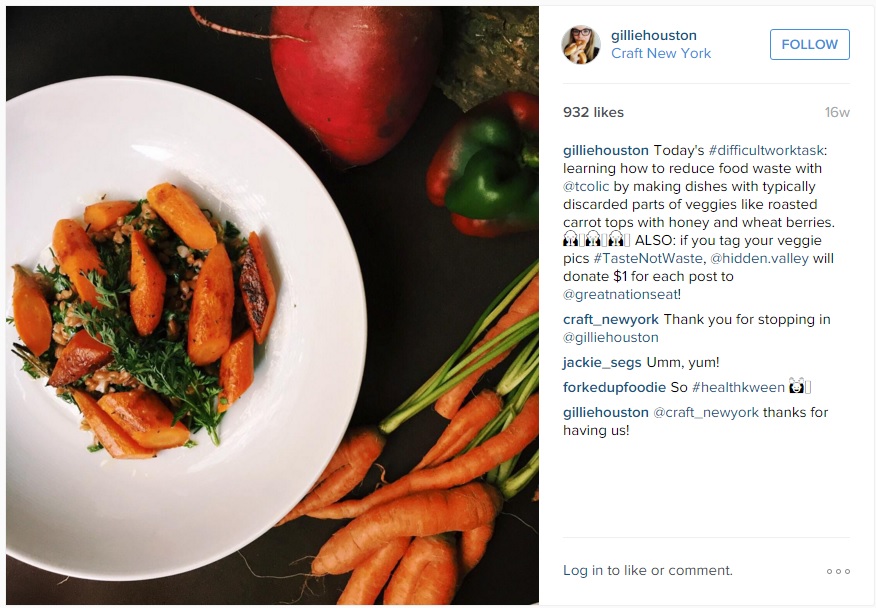