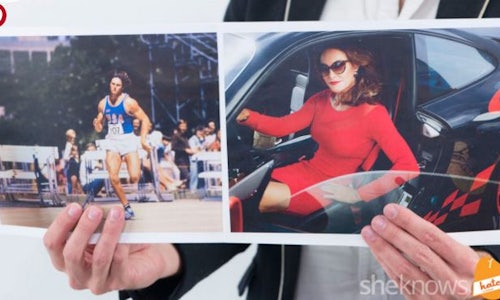 Hatch is a unique digital storytelling and media literacy program created by SheKnows Media. Hatch's mission is to produce content for grown-ups, made by kids with a mission. It gives tweens and teens the skills and knowledge to create fun, inspiring and thoughtful content around a range of issues – from microaggressions, to child hunger, to the rise of #Femvertising, to race issues and the #BlackLivesMatter movement.

For the Hatch vs. Empathy workshop, the SheKnows Media team designed a workshop that would enable tweens to talk about the importance of empathy for others. Caitlyn Jenner's transformation had just become news, and served as real-life, current example of how one person's actions could be so polarizing. The purpose of having the tweens weigh in on Caitlyn Jenner was to explore how they felt about the way the public reacted to her decision and "coming out." The goal of this video, like any other Hatch video workshop, is to give adults who deal with children – parents, guardians, teachers – insight into how a sampling of kids feel about issues affecting our society. SheKnows Media wanted to provide such adults with a framework for how to encourage kids to have empathy for others, and as an example, to show the world what kids thought about the debut of Caitlyn Jenner.

Hatch videos workshops are never scripted. The program's purpose is to show what kids think about an issue in an uncensored way. The SheKnows Media Hatch team created a workshop that would allow the kids to talk about what empathy means, using Caitlyn Jenner as an example of someone who people were empathetic or critical of. The kids were shown photos of Caitlyn Jenner when she was Bruce, juxtaposed to photos of her after her transformation. They were also shown some of the positive and negative tweets and social media posts about Caitlyn Jenner, as well as media coverage of her decision to become a woman.

The Hatch video is accompanied by an activity guide to help adults engage in meaningful conversation with kids about empathy and identity. The video was posted to the Hatch channel on YouTube, and the SheKnows Media editorial team wrote an article about the Hatch workshop, which was shared across the company's social media accounts. In addition, SheKnows Media's Public Relations team sent the video to a wide range of publications to help drive awareness of the Hatch workshop.

By focusing on what kids thought, the Hatch video cut through the chatter about Caitlyn Jenner's reveal at a time when the entire world was talking about it. While they had questions when shown pre- and post-transformation photos ("How can a boy turn into a girl?"), their natural empathy and unbiased reactions struck a chord with millions as they gave thoughtful responses about Caitlyn Jenner's decision to come to terms with her gender identity.

To date, the video has been viewed more than 3.2 million times on YouTube. It was positively covered by nearly 40 premier media outlets, including USA Today, People, BuzzFeed, Upworthy, US Weekly, TIME, Mic, Bloomberg, E! News, MTV and Cosmopolitan with headlines like "Kids Reacting to Caitlyn Jenner Will Give You Hope for the Future" and "Kids React to Caitlyn Jenner's Transition and It Is the Most Beautiful Thing You'll Watch All Day." The video had a 76% completion reach, and a social reach of 41.9 million and more than 500,000 interactions on social media in the form of likes, comments and shares.

Video for #HatchKids vs. Empathy 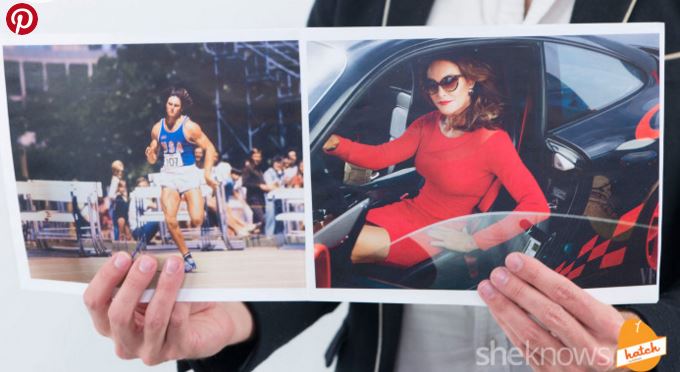