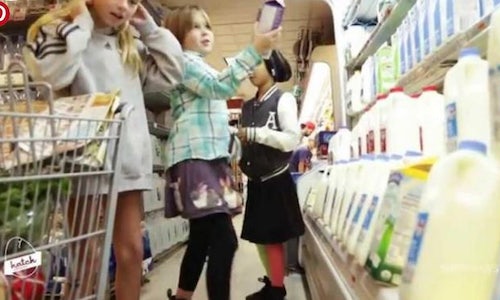 Child hunger in the United States is a pervasive problem – and a much bigger one than most people may think at first glance. According to the National Center for Children in Poverty (NCCP), child hunger affects 16 million – or one in five – kids living in states across the nation. The NCCP reports that poverty is the single greatest threat to a child's well-being and development, increasing their risk of poor physical and mental health, as well as impeding their ability to learn.

CPG giant Unilever has been on a longstanding mission to fight child hunger. Though its Project Sunlight partnership with Feeding America, the brand has provided nearly 30 million meals to families and children in need over the past five years. To continue to generate awareness of Project Sunlight and ignite conversation during the 2014 Thanksgiving Holiday about creating a brighter future for the country's youth, Unilever partnered with SheKnows Media, a leading women's media company with more than 92.5 million unique visitors and 269 million social media fans and followers, to:

Hatch, defined as content made for grown-ups by kids with a mission, empowers kids to use media and technology to express themselves in productive ways about causes they care about. It also gives adults a framework for engaging youth in conversations to provoke thought on important social issues.

The Hatch team designed a workshop that challenged a group of tweens to buy a week's worth of groceries for only $36.50 – the cost it takes to feed a single child who's living in a food-insecure household that adheres to the Thrifty Food Plan, according to the USDA. The Hatch Hunger video is accompanied by a downloadable discussion guide to help adults make the topic of child hunger more relevant and relatable to younger audiences.

SheKnows Media also activated the power of its leading, 21,000-member national influencer network, curating a group of 23 top content creators and social media influencers – including moms, teachers and women activists – to generate wide-scale distribution of The Hunger Project and #ShareAMeal effort. Each content creator generated a piece of content sharing her perspective on how to talk to kids about hunger when they themselves are not hungry, utilizing and referencing resources like Project Sunlight's Share a Meal Toolkit and the Hatch Hunger video. They also generated awareness on social media by sharing their with their social media networks.

SheKnows Media rounded out the campaign with two custom articles related to the campaign, accompanied by high-impact, native syndication units.

The Hatch Hunger video drove nearly 1,215,000 views over the course of the month-long campaign. The public reacted positively toward the workshop challenge, which also gained media attention from the likes of Huffington Post, NBC News, Social Media Today, Brand Channel. Even now – several months after the campaign concluded – requests from parents, educators and caretakers are still filtering in to learn more about the Hatch workshop and to request the discussion guide.

The custom articles created by SheKnows Media's editorial team to increase awareness of Unilever Project Sunlight and child hunger resulted in nearly 31,000 pageviews and a social reach of nearly 309,000.

The influencer component of the campaign contributed nearly 85,000 additional pageviews across all 23 pieces of content, generating 125 total comments and 640 link clicks back to the #ShareAMeal and Project Sunlight landing pages. Content created by the 23 bloggers and social media influencers generated a social reach of nearly 323,000, 815 shares and total brand engagement of just under 87,000.

Although the campaign leveraged the Thanksgiving holiday to bring attention to the issue of hunger in America, the end-to-end campaign SheKnows Media created and executed for Unilever Project Sunlight made a lasting impression. Perhaps the Hatch Hunger workshop was best summed up by one of the 9-year-olds featured in the video, who said: "I feel more grateful when I eat my dinner and I think, wow! There are a lot of people out there who don't have food so I shouldn't take it for granted."

Video for #HatchKids vs. Child Hunger for Unilever Project Sunlight 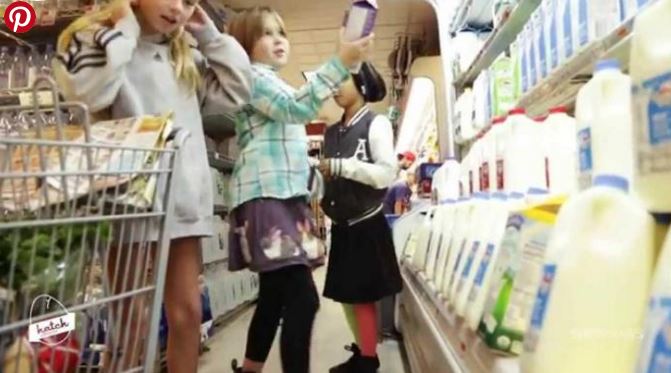