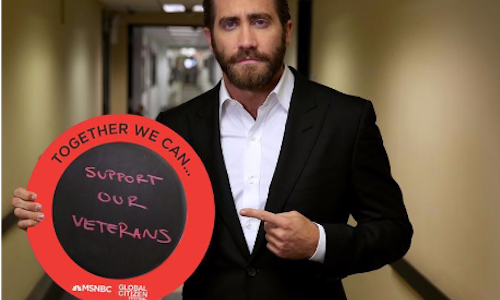 Most people don't hear the words "global poverty" and assume it's a challenge they can tackle. For the second year, MSNBC partnered with the Global Poverty Project to amplify the message that small actions can lead to big change. Through an increased emphasis on digital communication, events, and distribution, the effort was met with the loudest call yet from Global Citizens around the world to end extreme poverty by 2030.

MSNBC showcased stories and calls to action through a multi-platform approach, concluding with the live broadcast and online streaming of the festival on September 26th. More than 60 pieces of digital content were published to GlobalCitizen.MSNBC.com including 22 web only originals.

Social media platforms served as a chief driving officer to distribute key moments and inspire engagement. This crystalized as Ed Sheeran took to social media exclusively to announce his participation in the 2015 Global Citizen Festival.

Snapchat Challenge: To be a part of the movement, you need to be a part of the story. The MSNBC Snap Challenge, invited participants to follow a Snapchat story and complete a hunt to earn concert tickets across NYC locations related to clean water access, the environment, and educational resources. The challenge garnered 18,000 collective views with a 58% completion rate.

Picture the change digital campaign: Through MSNBC, celebrities and GPP ambassadors spoke about issues to be solved in order to tackle extreme poverty. Images of their goals were distributed across social media and the audience was challenged respond by completing the sentence "As a #GlobalCitizen I will…" with photo, video and text submissions. By taking action and picturing the change, participants earned points towards free Festival tickets.

Live festival across all platforms: On September 26th, MSNBC and GPP returned to Central Park, where 60,000 people gathered. The concert was live streamed on MSNBC.com, allowing for the national audience to participate from any device, regardless of cable subscription.

MSNBC's Thomas Roberts was featured from the "Action Hub" – the social media center backstage where celebrities and ambassadors gathered to take and promote social activations as the day progressed, contributing to more than 2,000,000 total actions.

 93% increase of viewers of MSNBC live broadcast over 2014

Video for MSNBC and #GlobalCitizenFestival 2015 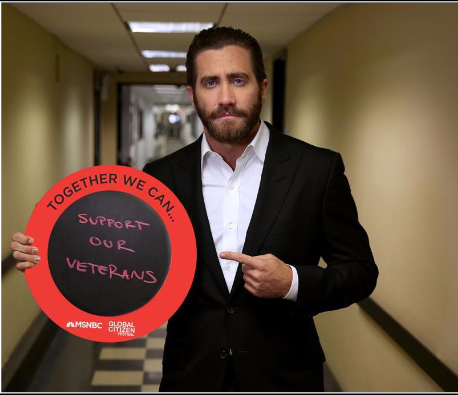 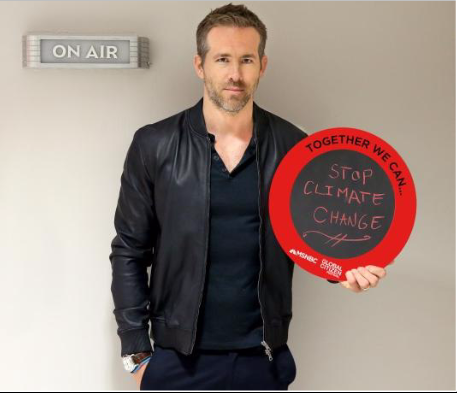 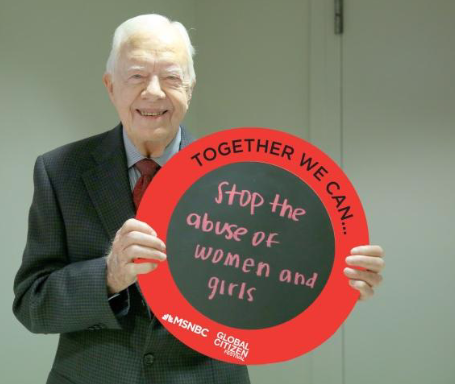 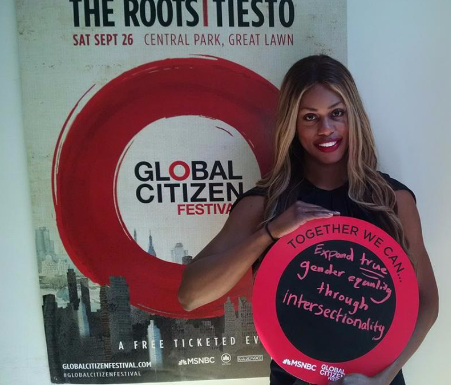 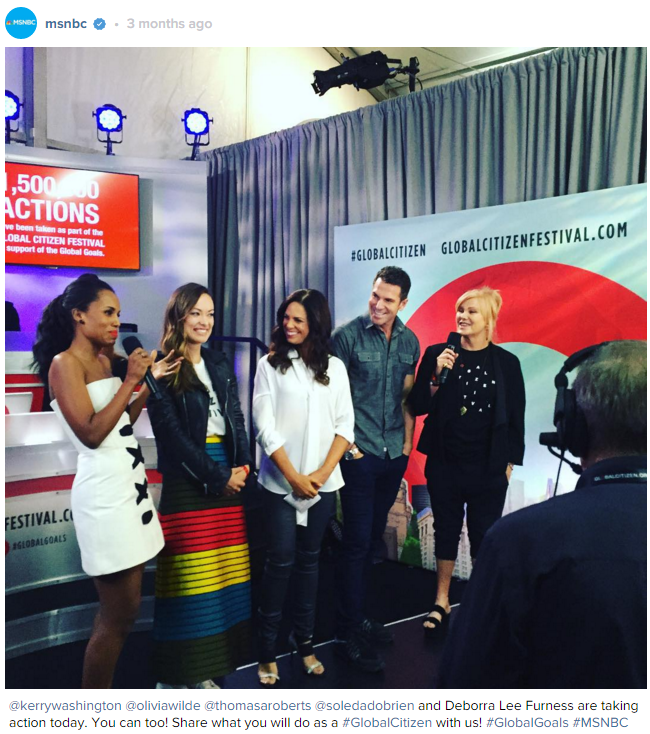 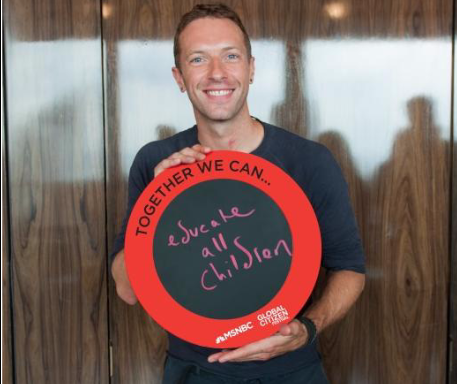 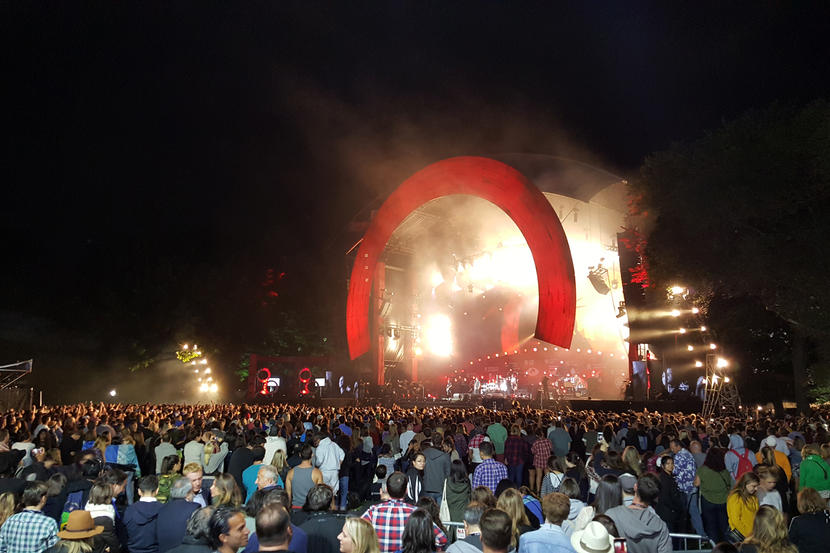 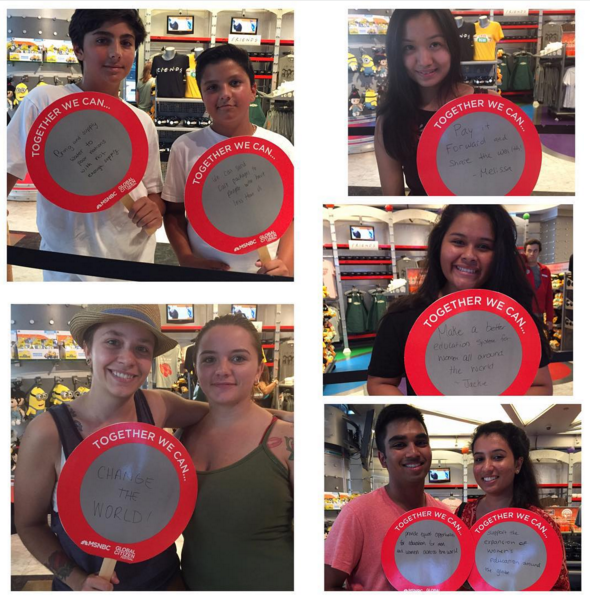 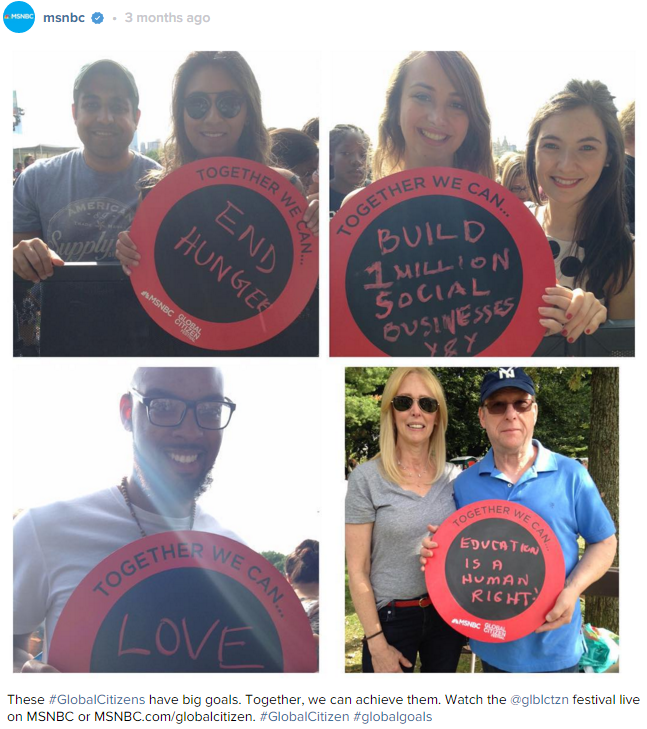