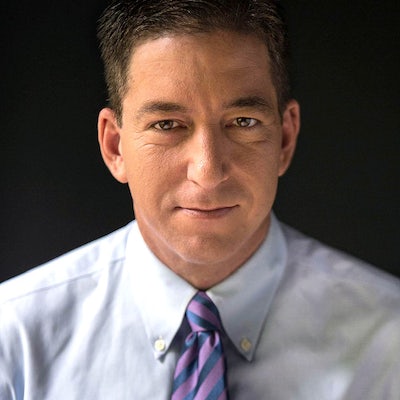 Glenn Greenwald is a journalist for The Intercept who is best known for his unearthing of Edward Snowden’s documents detailing the US and British global surveillance programs. An American living in Brazil, Glenn is decorated with journalism awards, most notable the 2014 Pulitzer Prize for public service for his work on the NSA reporting for The Guardian. In 2015 he opened the discussion up to social media and privacy, again starting another global debate on how to handle the new tools we have and the rights humans should have when using them.