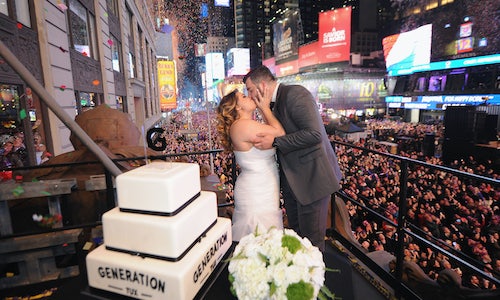 It was the firing heard 'round the world: George Zimmer's unceremonious removal from the helm of the company he founded and ran for four decades, The Men's Wearhouse. After launching the company in 1973, building it into a multi-billion dollar operation, and "guaranteeing" that millions of men would "like the way they look" as one of the most recognizable pitch men in the country, Zimmer found himself out of work.

So what's a serial entrepreneur to do? After a few rounds of golf and a failed attempt at retirement, Zimmer was back at it, with a company that would once again change the way people get dressed: Generation Tux.

In the inaugural year for the "high-tech, high-touch" formalwear rental platform, George Zimmer's new online tuxedo and suit rental company set out to stand out from the pack (and Zimmer's former company) by owning the occasion most deserving of a tuxedo, New Year's Eve – which just so happens to fall during peak engagement season. First, with the "First Couple of 2016" contest and second, with a custom line of tuxes made just in time for the College Football Playoffs in partnership with ESPN.

Drive site traffic to GenerationTux.com to encourage sales and engagement

-Blanket press and social with news to drive site traffic

-Unveil winning couple live in Times Square, with Zimmer officiating both weddings in front of millions

-Turn "First Couple of 2016" into the story of January 1, informing media nationwide of new tradition

To generate mass awareness, Generation Tux announced the campaign with a visually-arresting spectacle at the most talked about event in tech, the Annual Dreamforce Conference.

As Zimmer took the stage for his keynote announcing Generation Tux, a flash mob of brides and grooms (outfitted in Generation Tux) flooded the convention hall to preview the NYE wedding. Simultaneously, a press release invited couples to enter the contest.

In November, two finalist couples were announced, and with voting open, each posted ongoing social content while PR drove consistent coverage. Voting lasted through 8:30pm on NYE, so even on their wedding day, neither couple knew who would be named the official "First Couple."

On December 31, videos in Times Square told each couple's story for one final push of voting by revelers onsite (immediately creating a huge surge in site traffic). Then, Zimmer took the stage with both pairs – with each sporting Generation Tux looks – to announce the winners.

With millions as their wedding guests and Zimmer as their officiant, Alfredo and Monica of Miami were married and became the year's First Couple. The runner-up couple, Alexander and Michael, were also wed, becoming the first same-sex couple to be married in Times Square on New Year's Eve.

With the College Football Playoffs occurring on NYE, Gen Tux saw an opportunity for fans to celebrate touchdowns in tuxedos with the "New Year's Eve Collection," a limited-edition run of custom tuxes for each playoff team, with select available via an online sweepstakes. The campaign launched with a digital spot featuring Zimmer, inviting fans to swap sweats for suits during the National Championship, and supported by massive PR and social outreach. The sweepstakes on GenerationTux.com drove strong traffic, and once the tuxedos were awarded, fans took social by storm showing off their looks.

By the January 1 newscasts, a new tradition had officially been born, with the "First Couple of 2016" becoming national news and appearing on nearly every national broadcast outlet including TODAY, Good Morning America, FOX, Univision and more. Coverage in the Associated Press, ABC News, Yahoo, the Wall Street Journal, the Daily Mail, MSNBC and more drove massive awareness of the campaign, capturing the hearts of viewers around the world as the year kicked off with a celebration of love (and style).

Not only did the contest kick off a new tradition; it also delivered on each of the campaign's objectives, generating the following results:

- 100,000 pageviews to FC website, increasing conversion by over 77 percent

- Over 109MM+ earned impressions, including an exclusive with Esquire.com, broadcast coverage on Bloomberg and CNN Money, and extensive local/regional coverage announcing the partnership 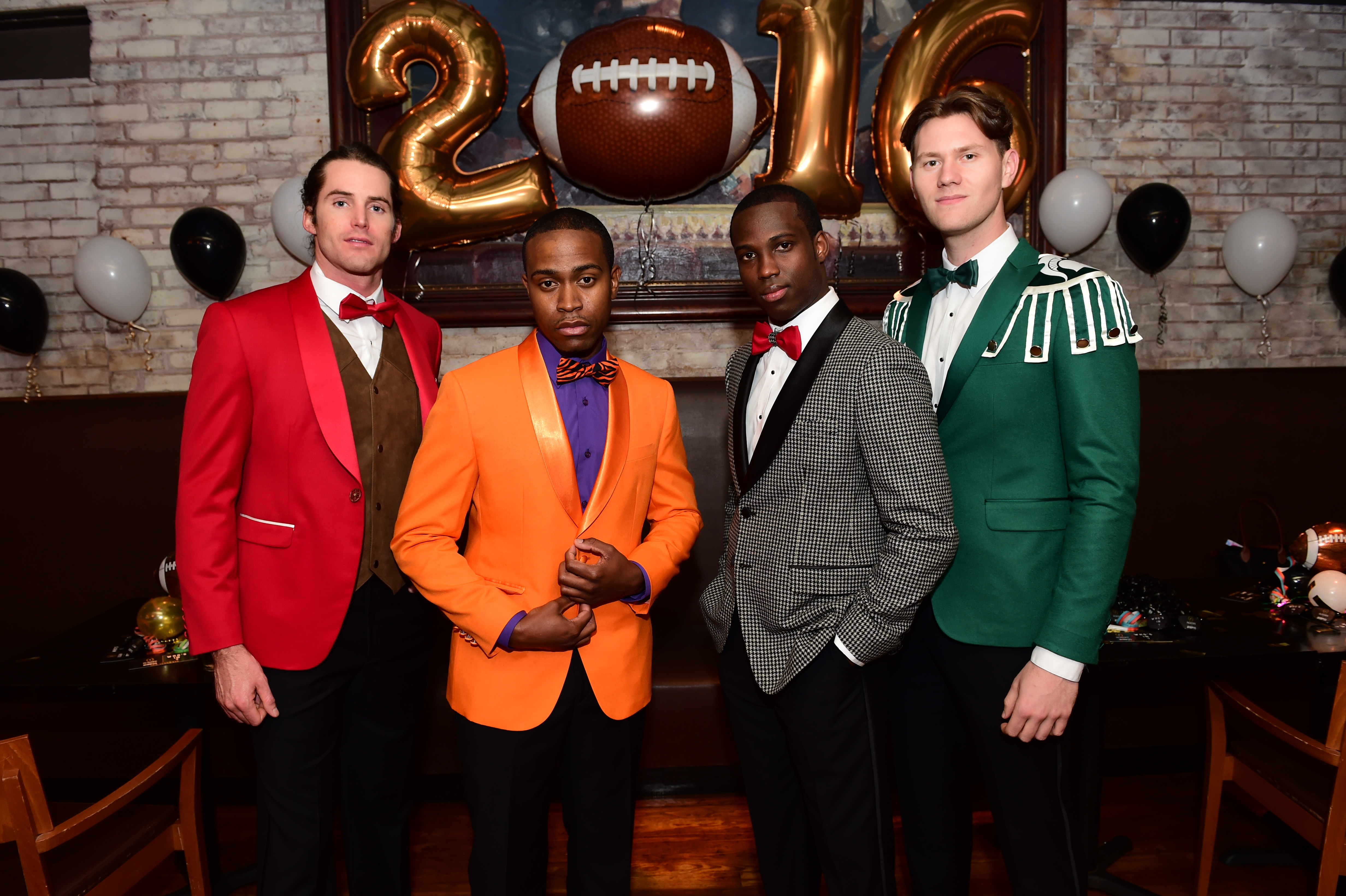 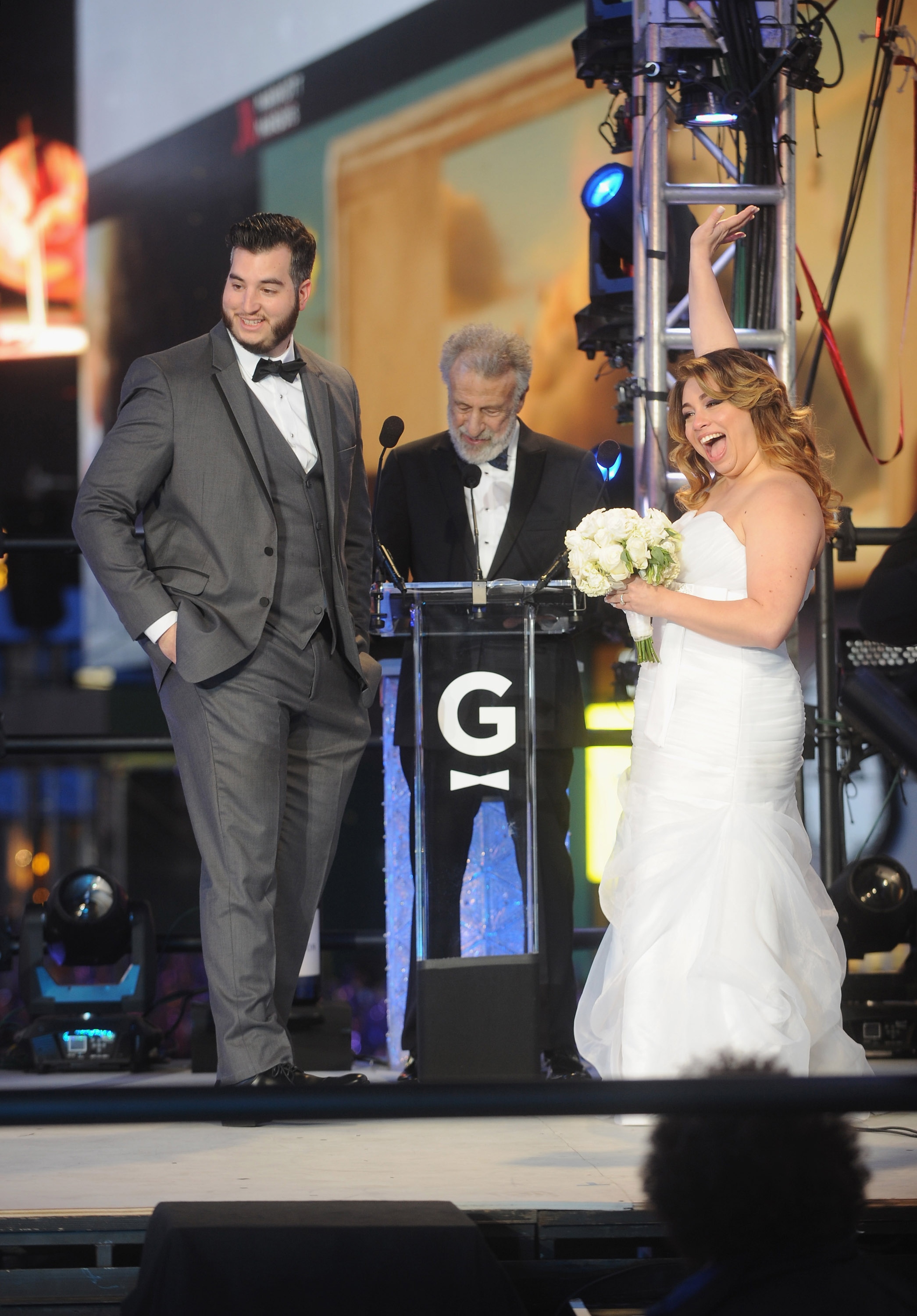 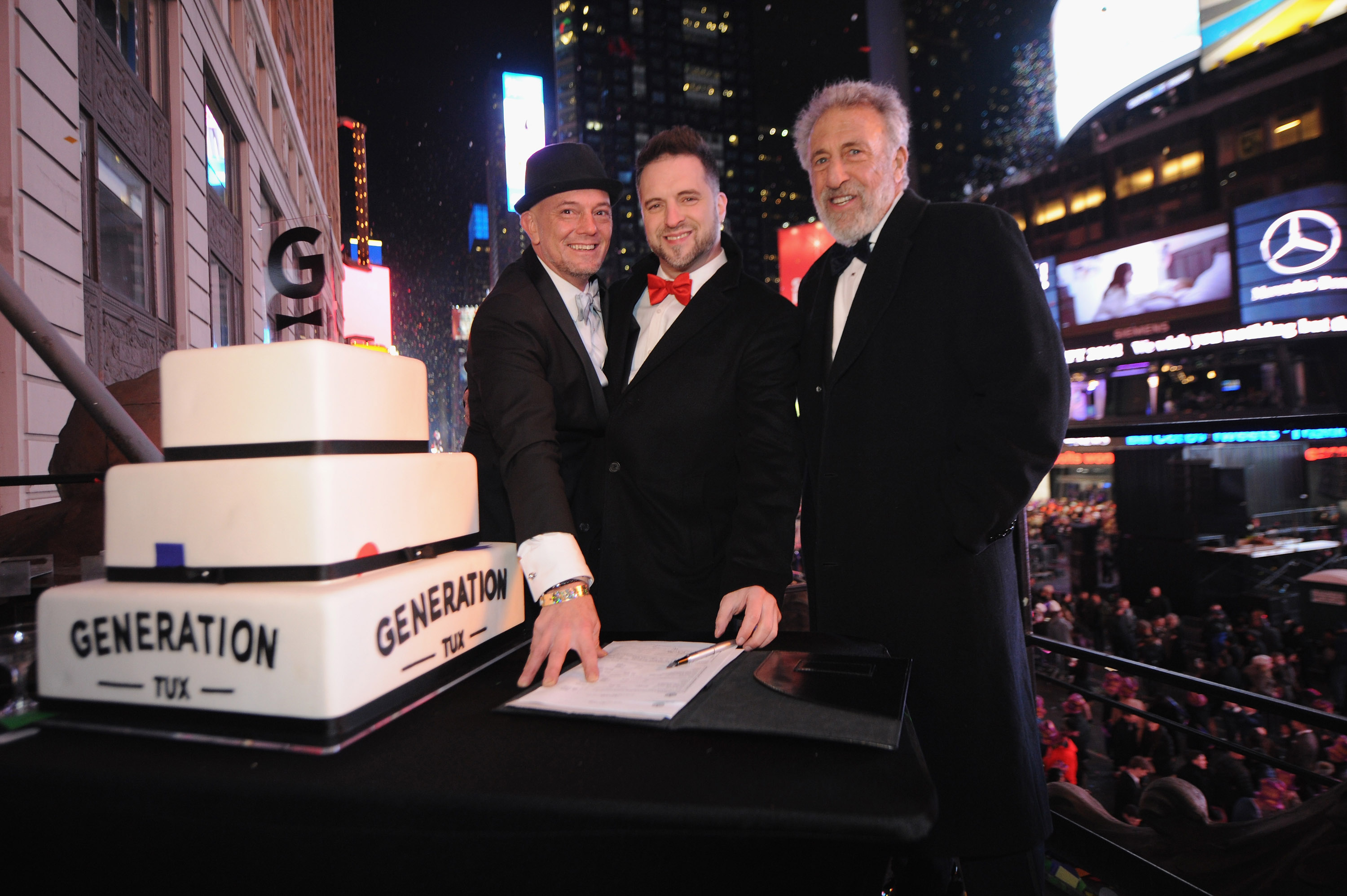 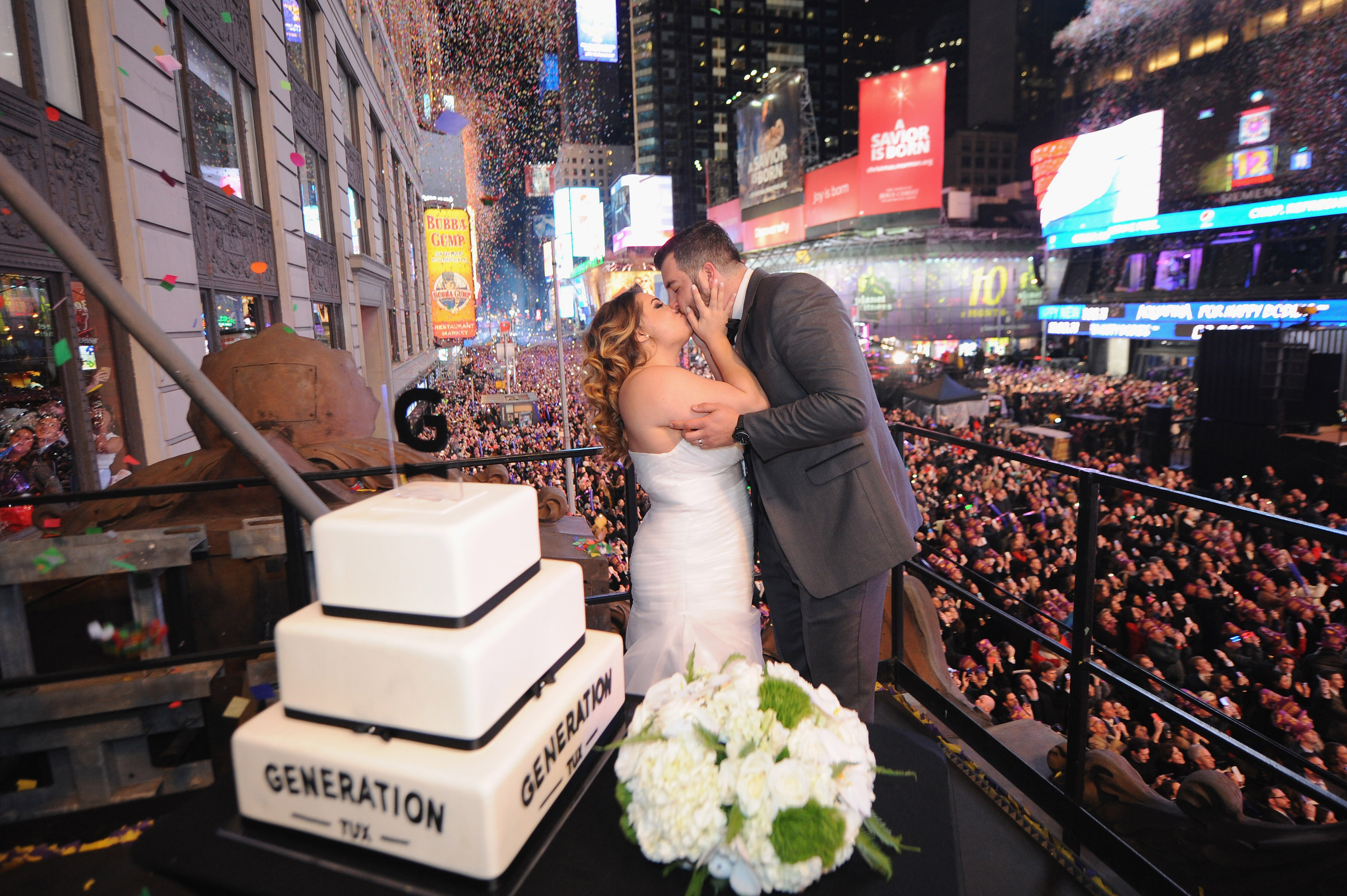