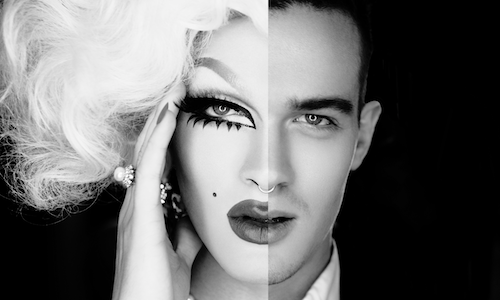 Celebrity perfumery Xyrena collaborated with Pearl of RuPaul's Drag Race fame to release a signature fragrance. The objective was to extend Pearl's brand with a luxury campaign that would break the stereotypical mold of drag queen endeavors. This was also Xyrena's first campaign so it was imperative that the overall approach reflect the brand's edgy, innovative direction.

The Name: The original word "Flazéda" became an accidental catchphrase when Pearl used it in Season 7 of RuPaul's Drag Race. Pearl and Xyrena felt the name would be perfect for her signature fragrance as it was tongue-in-cheek yet leant itself to a luxury product. #Flazéda had already become a popular hashtag and the fragrance launch further established its place in pop culture vernacular.

The Commercial: Pearl (in drag) is a classic beauty with an edge and Matt (out of drag) has a heartthrob look. Xyrena's team wanted to capture Pearl's unique image as both a modern day Marilyn Monroe and James Dean. Directed by Oroza + Wells, the spot for Flazéda features Pearl in and out of drag interacting with her/himself. The fashion film is titled #LoveYourself because the underlying message is to embrace (and fall in love with) who you are inside and out.

The Flazéda campaign was a success, and still is with ongoing promotions. Flazéda has been very well received and garnered positive coverage from media outlets like Advocate.com, Gay Times Magazine, and Logo.

Pearl's appeal transcends far beyond that of the average drag performer so her participation was essential for this unique celebrity campaign to work.

Writer Mark Blankenship of Previously.TV cited Xyrena's fragrance release & the Flazéda campaign as having the potential to bring extra clout to the Drag Race franchise as Jennifer Hudson's Oscar did for American Idol.

Video for Flazéda by Pearl 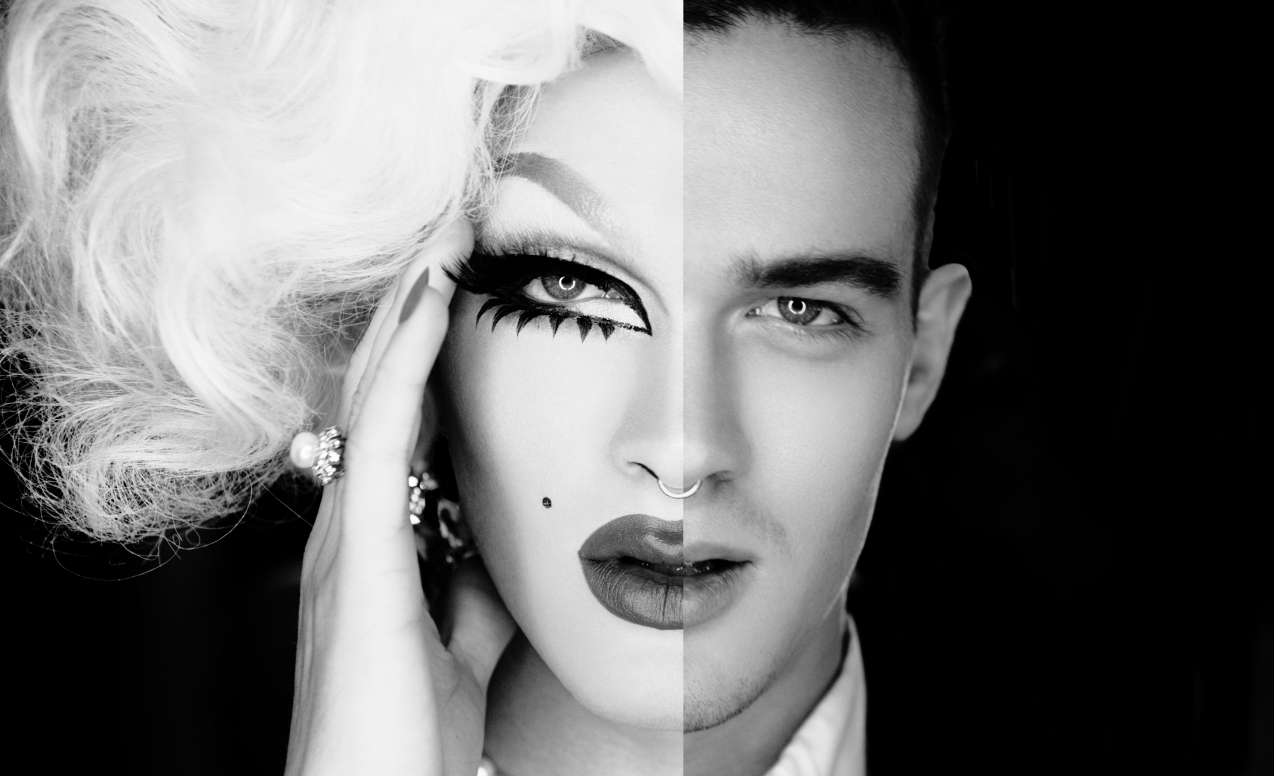