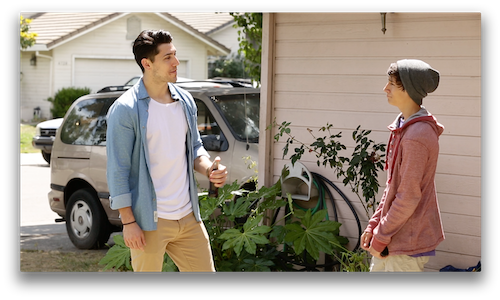 The main objective for Coca-Cola's Taste Of Fame campaign was for Coke to connect to Hispanic teens in an authentic and relatable way. Coca-Cola took to the concept of "While Your Tongue is Young" and launched a robust strategy to inform young teens on how and why they are at the height of their game when it comes to their taste buds. Never again in their lives will they enjoy a refreshing Coke as much as the present and they should embrace that.

The challenge was clear. U.S. Hispanic teens are a difficult target to engage with, as they are bi-lingual, bi-cultural and with a lot of content choices. Increasingly hard to reach through traditional media outlets and only a handful of marketers are doing it effectively, we needed to first understand where and how they were consuming content in their everyday lives. Univision and TheFlama.com served as a consultative partner to Coca-Cola, facilitating their ability to reach this coveted market, advising on where they are going for their news, their afternoon pick me up, their laughs and their inspiration. It's all online and more specifically, it's in their feeds. The social news feed has become the primary source of information for young teens around the globe and the best way to reach them is to start a social conversation with them.

Led by Univision Digital's younger, more hip platform, TheFlama.com, we set out to reach teens where they spend a majority of their time – online and through their social networks. Leveraging the cultural and digital-first nature of TheFlama.com, as well as a powerhouse network of young online influencers, we created the Taste of Fame social video contest in search of the next big online sensation. Key talent would organically promote this contest to their robust teen following, and deliver content that was snackable, relatable and would kick start a conversation with teens.

Teens began uploading their own videos, using the hashtag #TasteofFame, featuring a nice refreshing Coca-Cola in an effort to star in their own YouTube series featuring their social influencer mentors. The entry period took place over the course of just two weeks, and culminated in a social vote from their peers and online viewers.

After two weeks of teens activating their heightened taste buds and sharing their creativity with the world, we received a total of nearly one thousand submissions. Videos were uploaded from all over the country featuring teens and Coke, telling us what taste meant to them. The four finalists were paired up with their social influencer stars, which also helped to propel over 10 million video views on the contest and over 17 million social media impressions – and counting. Now, that's a lot of chatter. Teens uploaded, teens voted and now, teens star. 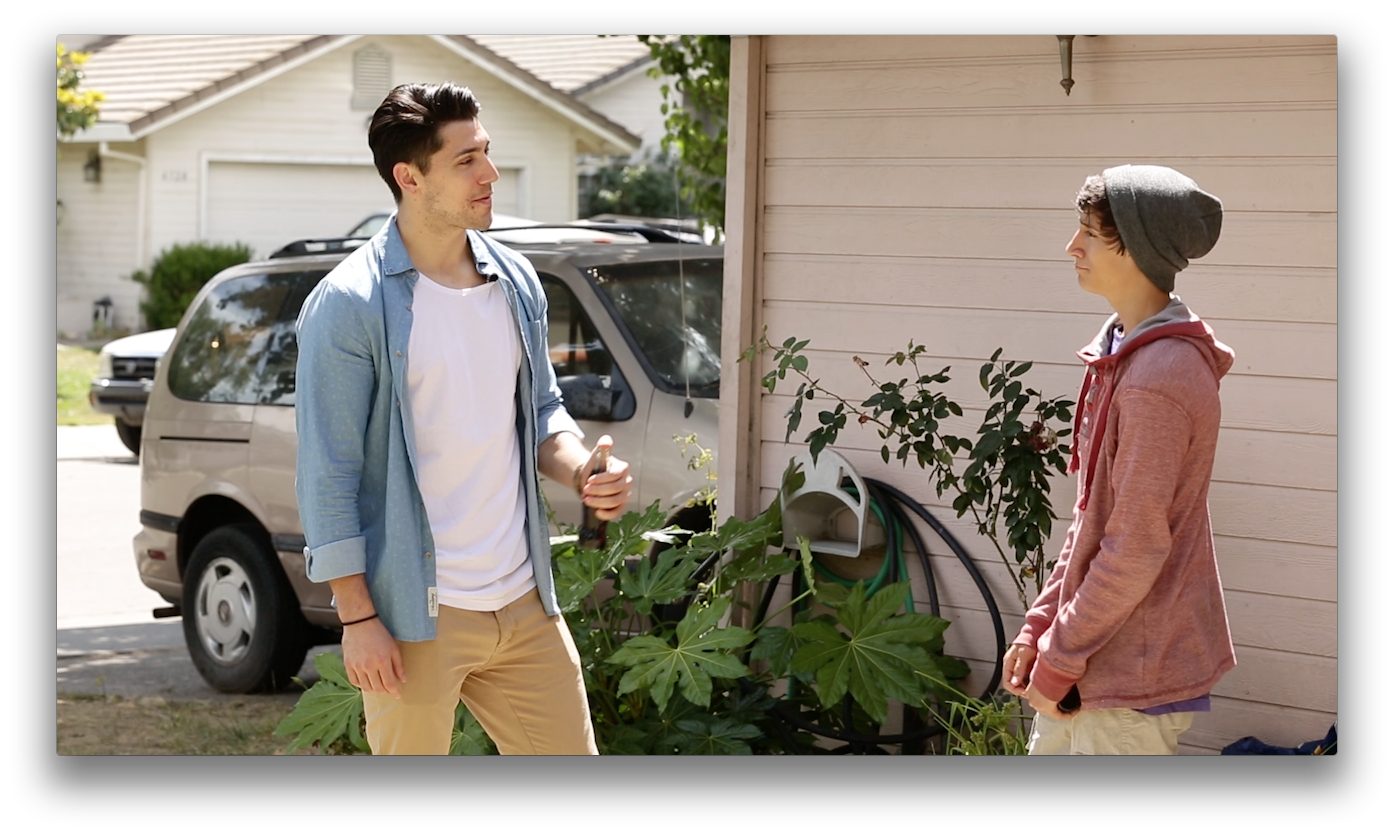