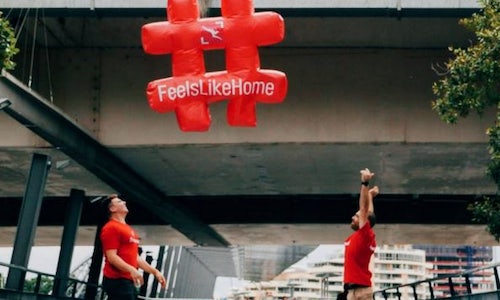 At Qantas, there's one hashtag that encompasses all that we feel about Australia, and all that we want our customers to feel from the moment they step up to the check-in counter to the time they step off our aircraft. #FeelsLikeHome is about expressing the people, places, and things that give you a feeling of comfort, familiarity, and ease, because there's nothing better than feeling right at home. In our #FeelsLikeHome campaigns, our objective was to prompt the association between Qantas and the hashtag. We wanted this hashtag to become a pillar of Qantas; we wanted customers to immediately connect #FeelsLikeHome with Qantas, and hoped that customers would begin to use the hashtag in their own language as a way of reflecting how they feel when they choose our airline.

Our first use of #FeelsLikeHome came with an ad campaign featuring Aussie singer Martha Marlow's rendition of Randy Newman's "Feels Like Home." Our second ad series featuring this song went live at Christmas 2015, and we knew that 2015 was the year that #FeelsLikeHome would become unmistakeably Qantas through two main campaigns, the first of which was our social strategy surrounding our #FeelsLikeHome TV ad campaign.

We began supporting our ad campaign by posting Facebook and Twitter teasers on the week before the ads went live on TV, and because the characters in our ad were a real family rather than actors, we were able to post short videos with each character, telling us what #FeelsLikeHome to them. We posted clips of touching family moments, videos focusing on one character (link attached), and also changed our profile photo and cover photo to stills of the ad, with an overlay of #feelslikehome. We also included the hashtag in all of our copy that accompanied each post, with touching sentiment like "Being with family, that's what really #feelslikehome."

We also posted extras of the family on our YouTube channel so people could get to know them even better, and we hoped that this would reinforce the fact that we didn't hire actors, but a true Australian family that represented both the love of family and the feelings of familiarity, trust, and comfort that Qantas is known for.

In addition to our ad campaign, we used the hashtag in conjunction with our nationwide #FeelsLikeHome Instameet (see Instameet entry), to help us spread the beauty of Australia through stunning Instagram photos. Because we planned events all around Australia, it was the perfect hashtag to let people share the people and places they find beautiful in their country and the things that make them feel at home and at ease. Our participants were encouraged to post photos of things that inspired them and made them feel right at home, of course using the hashtag #feelslikehome.

Not only did we encourage our participants to use #feelslikehome in their posts, but we brought the hashtag to life with giant red inflatable hashtags that travelled with us to each event, and red paper hashtags too. People loved posing with the hashtags and awesome photos were captured when one of our hosts warned everyone to have their cameras handy when he threw the hashtag up into the air (link attached). What made this campaign unique was the way that it incorporated the entire country, not just big cities like Sydney or Melbourne, within a matter of days, so that people from all over the country could really express what #feelslikehome to them, and at the same time feeling right at home at a Qantas event.

The sentiment surrounding our ad campaign social posts was incredibly positive, and the views of our ad and extras on YouTube are impressive. Altogether, our #feelslikehome YouTube clips have been viewed over 930,000 times. On Facebook, our posts had a reach of over 3.5 million, with almost 5 million views. On Instagram we had a reach of almost 2 million and gathered an impressive 742K impressions on Twitter. Comments included:

"This ad every time brings a tear to my eyes! Beautifully done Qantas!! Powerful!! No place like home – Australia!!"

"This struck quite a chord with me. Yep, sure made me tear up a bit. Well done, Qantas, another fabulous ad."

You can see the success of our #FeelsLikeHome instameet series in our Instameet entry. During our 9 days of instameets, the #FeelsLikeHome hashtag was used over 1,600 times, meaning people really connected the hashtag with our events and with Qantas as a brand.

The most important result of the way we've used #FeelsLikeHome is that the Australian, and global, populations have learned to associate Qantas with this hashtag. Without prompting, users on social media include the hashtag when they talk to us or about us, and we know that they feel right at home with Qantas. 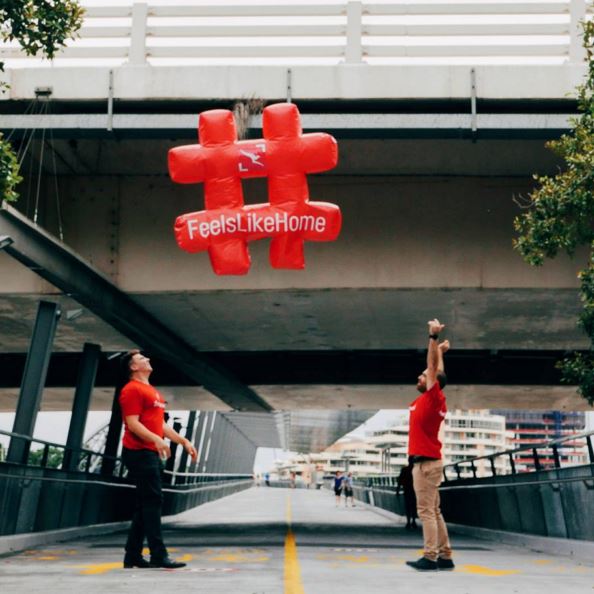 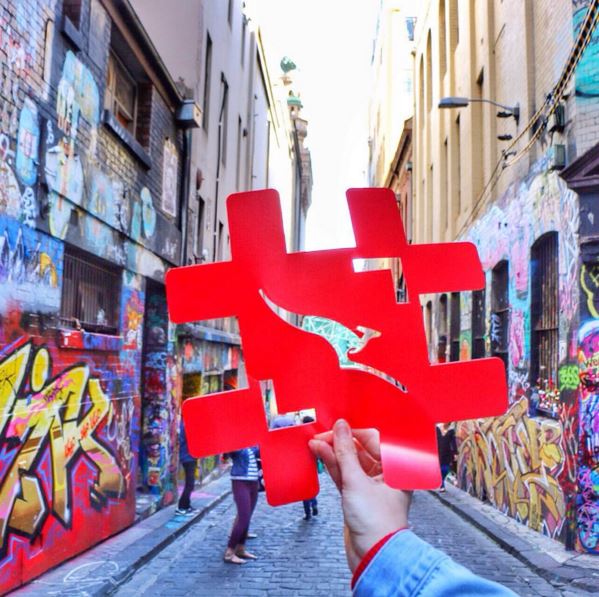 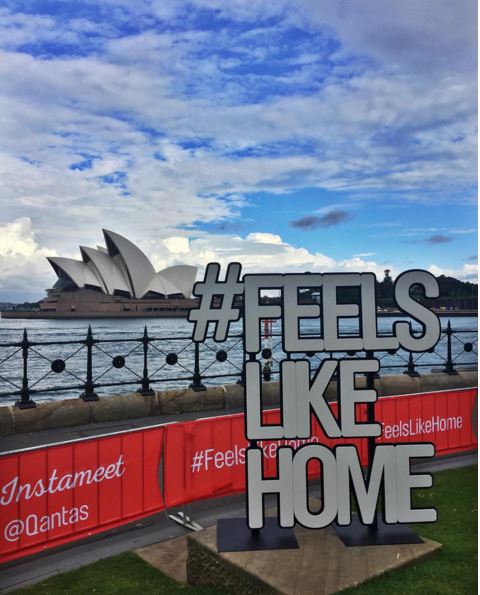