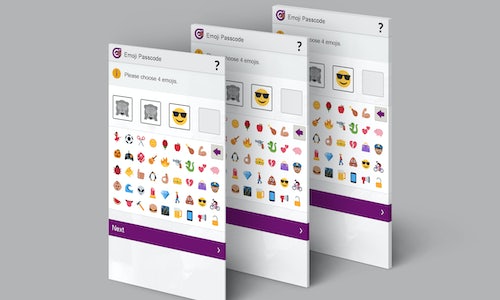 We invented and launched the world's first emoji-only passcode for our client, which is easier to remember and mathematically more secure than traditional passcodes.

Emoji Passcode got the whole world talking. Within five days of launch, we secured over 850 items of media coverage across 150 countries and 15,000 social shares.

1. Raise awareness of "Interact", the online banking platform Intelligent Environments sells to its customers (the banks)

2. Secure interest from banks about buying Interact and the Emoji Passcode innovation

A third of consumers have forgotten their PINs before. So our strategic platform was "disrupt the PIN".

During our insight gathering stage we also identified that emojis were the fastest growing language in the UK. So we decided to disrupt the PIN by replacing digits with a language people were using more than ever before: emojis. By integrating Emoji Passcode with IE's existing smartphone banking tech, we gave the client a platform to highlight its core offer.

- Emoji Passcode: We invented the emoji-only security system, created a prototype, tested it with bank customers and influencers, then briefed developers to create the software. The client then integrated the innovation into 'Interact', its Android digital banking app. The technology works by enabling consumers to log into their banks using four emoji characters, instead of traditional PINs or passwords. The characters are selected from a bank of 44. The two benefits are:

1) Better security: Emoji Passcode is mathematically more secure than traditional methods. There are 480 times more permutations using emojis over traditional four digit passcodes. In addition, it prevents hackers from identifying common and easily obtainable numerical passcodes, like a date of birth or a wedding anniversary. A custom Emoji keyboard was created to sidestep the 'recently used' emojis issue.

2) Easier to remember: Research shows humans remember pictures better than words. Memory expert Tony Buzan, and inventor of the Mind Map technique, said: "The Emoji Passcode plays to humans' extraordinary ability to remember pictures, which is anchored in our evolutionary history. We remember more information when it's in pictorial form, that's why the Emoji Passcode is better than traditional PINs."

- Ambassador: To give the innovation credibility, we researched, identified and secured the support of a memory expert. Tony Buzan, who invented mind maps, presented BBC programs on the subject and founded the world memory championships, was involved in the development, video and provided supportive quotes.

- Social media influencers: We researched, identified and secured a range of industry social media influencers. For example, one of those influencers was an award winning computer security expert who has over 43,000 Twitter followers. We briefed them under NDA about the project to get their feedback and tweaked the innovation accordingly. They then shared Emoji Passcode with their followers at launch and responded to questions from their communities about it.

- Content: We created a video which detailed the benefits of the tech and gave an explanation of how it works. It gained over 50,000 organic views within 24 hours. We also created engaging screenshots.

- Event: We organised a demo for 200 banking professionals at the Digital Banking Club event.

- PR: 10x drafted and sold in a compelling press release to the media. 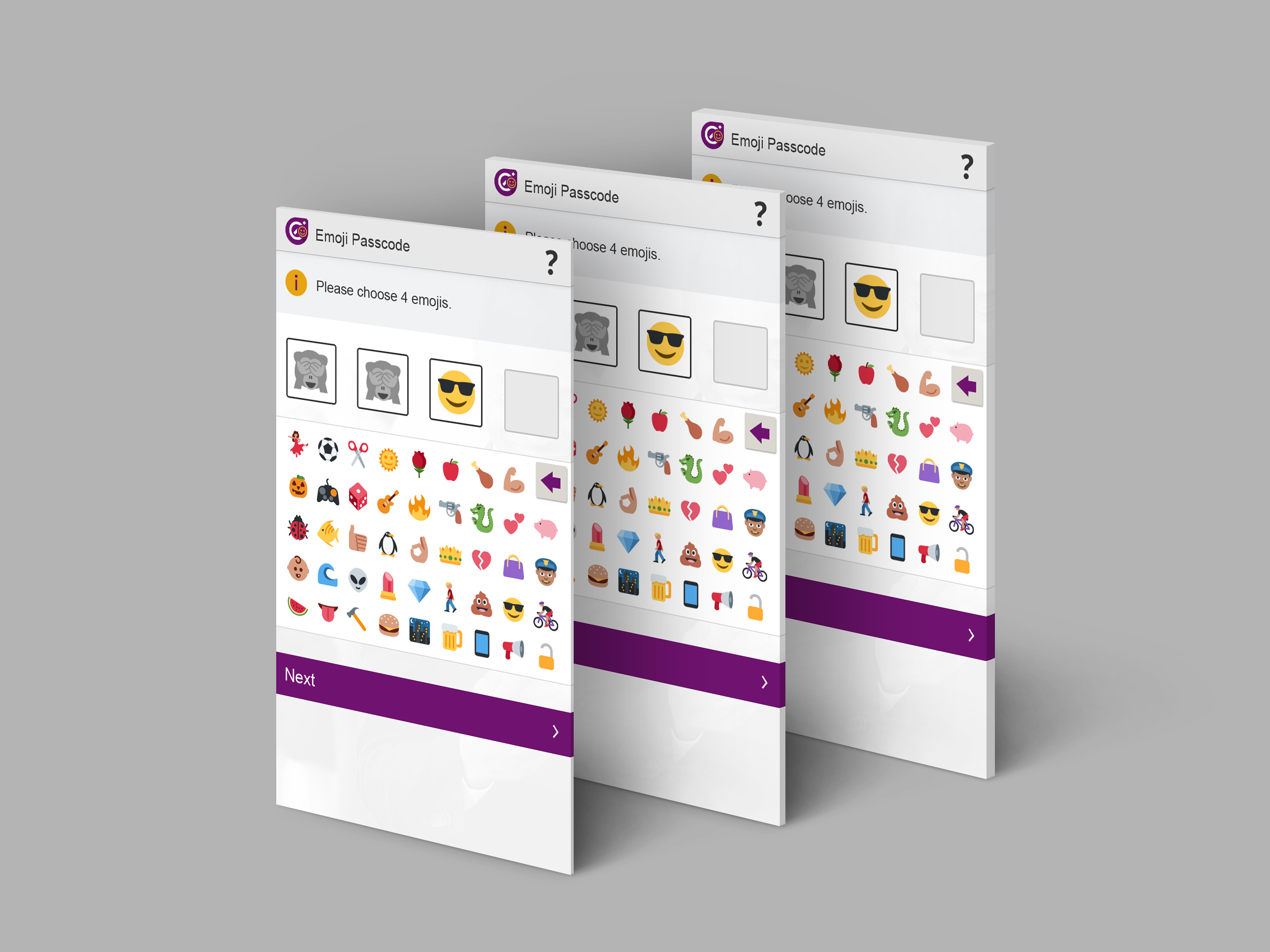