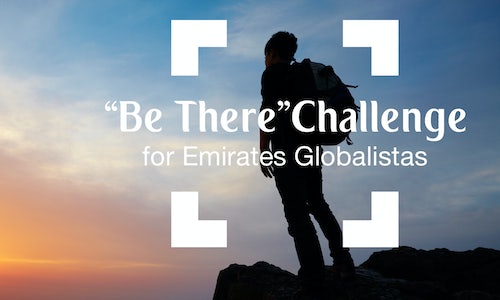 Emirates Be There Campaign

•Educating audiences about the breadth of destinations in the Emirates Network

•Promote the human face of the Emirates brand, our cosmopolitan nature and passion for Global travel

•Engage with audiences on the Emirates Social Channels

Research shows that people who spend money on experiences rather than new things, are happier overall. *Daily Traveller 2012

We wanted to inspire people to go out and experience all the world has to offer first hand – with Emirates.

We tasked some of the most dedicated travellers on earth, to develop inspiring destination content for us – our very own Emirates staff. Also known as Globalistas.

We developed an internal campaign to recruit a team of globalistas that we could send out to various destinations around the world. They were selected based on having a specific interest and being able to demonstrate how travel helped them pursue their passions. They also had to be savvy in their use of Social Media.

A content aggregation platform at www.emirates.com/bethere was developed to showcase destination videos and to pull in the social feeds, the hashtag #beingthere was used alongside all content.

Each week one of the 7 globalistas chosen would travel to a new destination, share their journey through Social posts and create a film about their experience. Emirates and its partners would then create and publish the film on the content aggregation platform, social channels and also show it on their inflight entertainment.

These films would inspire people to pursue their passions through travel and showcase interesting things to do in each destination. Special fares on the featured destinations were also promoted on the content aggregation platform.

We partnered with National Geographic to amplify the idea. National Geographic created a profile film on each globalista which aired on their TV and social channels. They also followed each of the globalistas on one of their journeys creating a mini TV documentary about their pursuit of a life-long dream experience.

* 97 Positive sentiments across all social channels

* 31 Destinations around the globe

Video for Emirates Be There Campaign 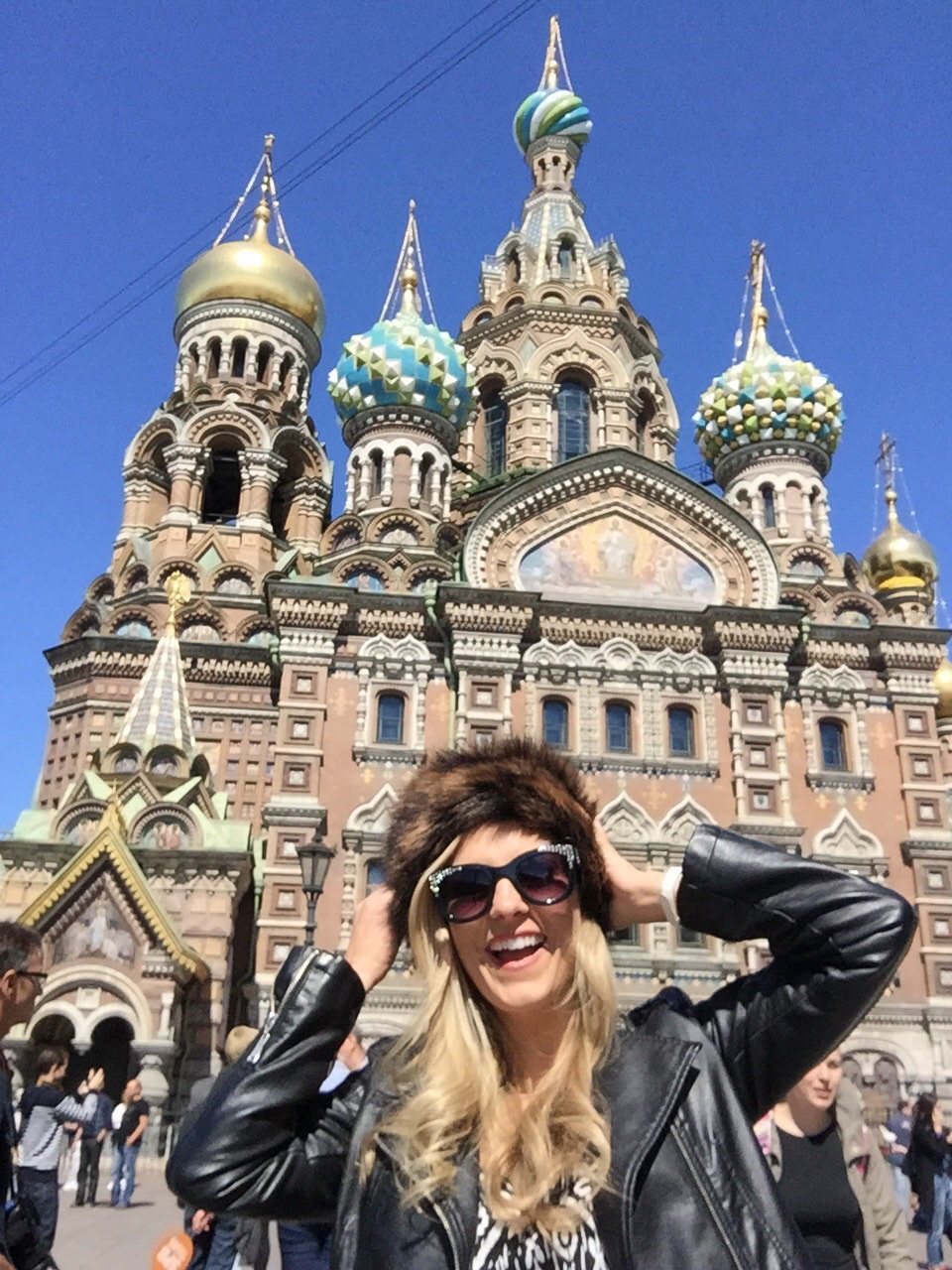 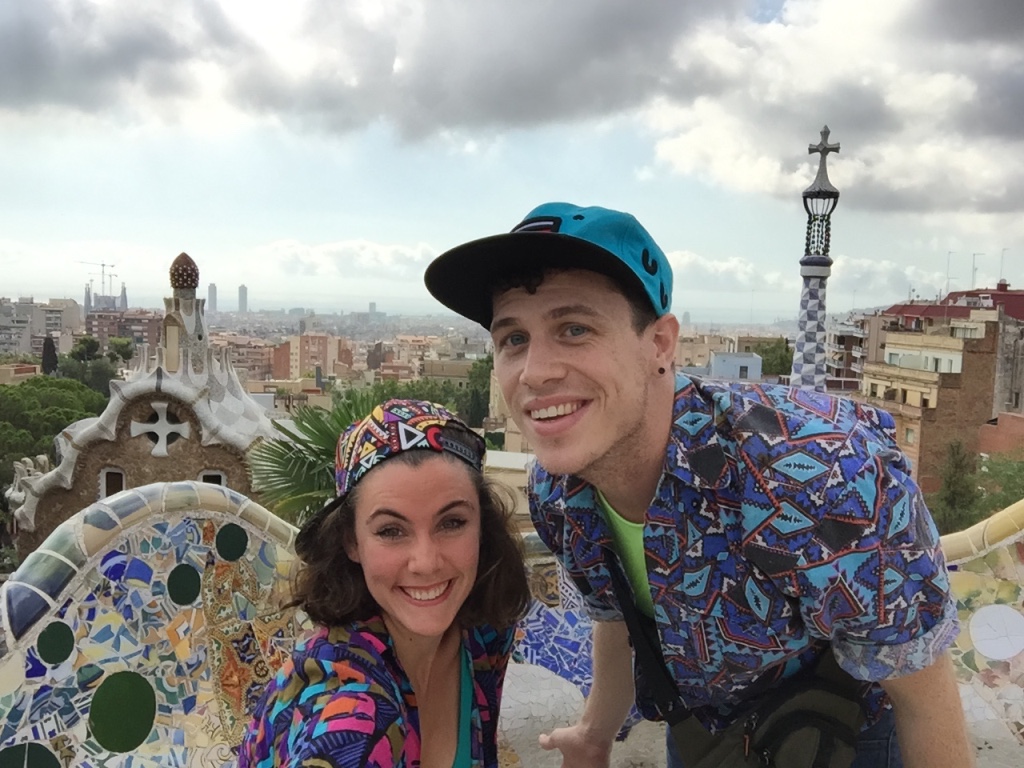 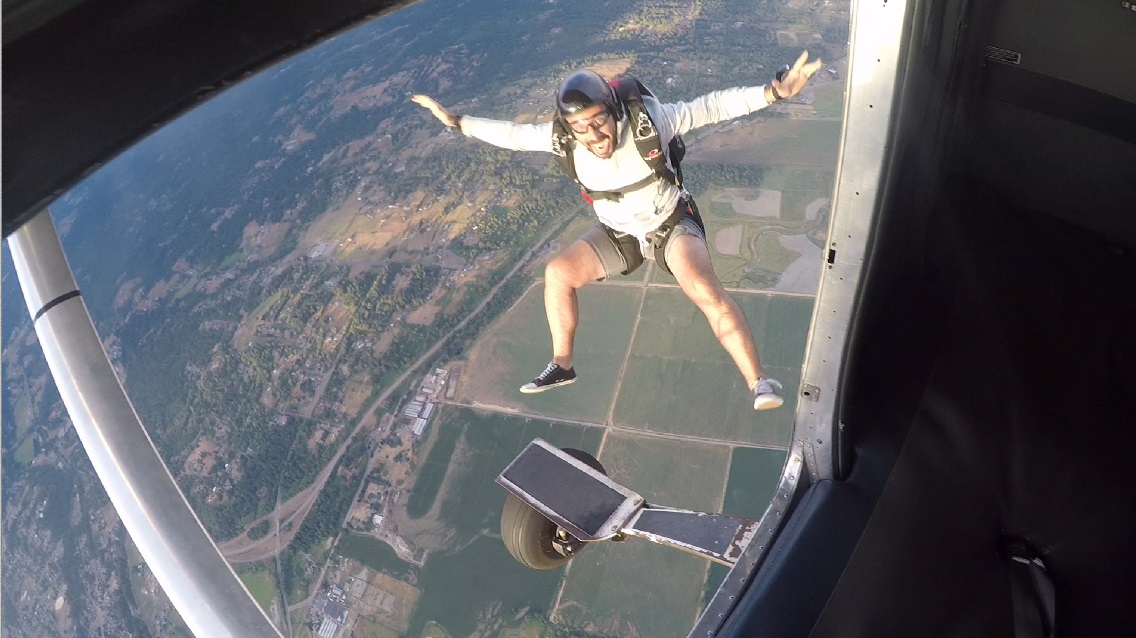 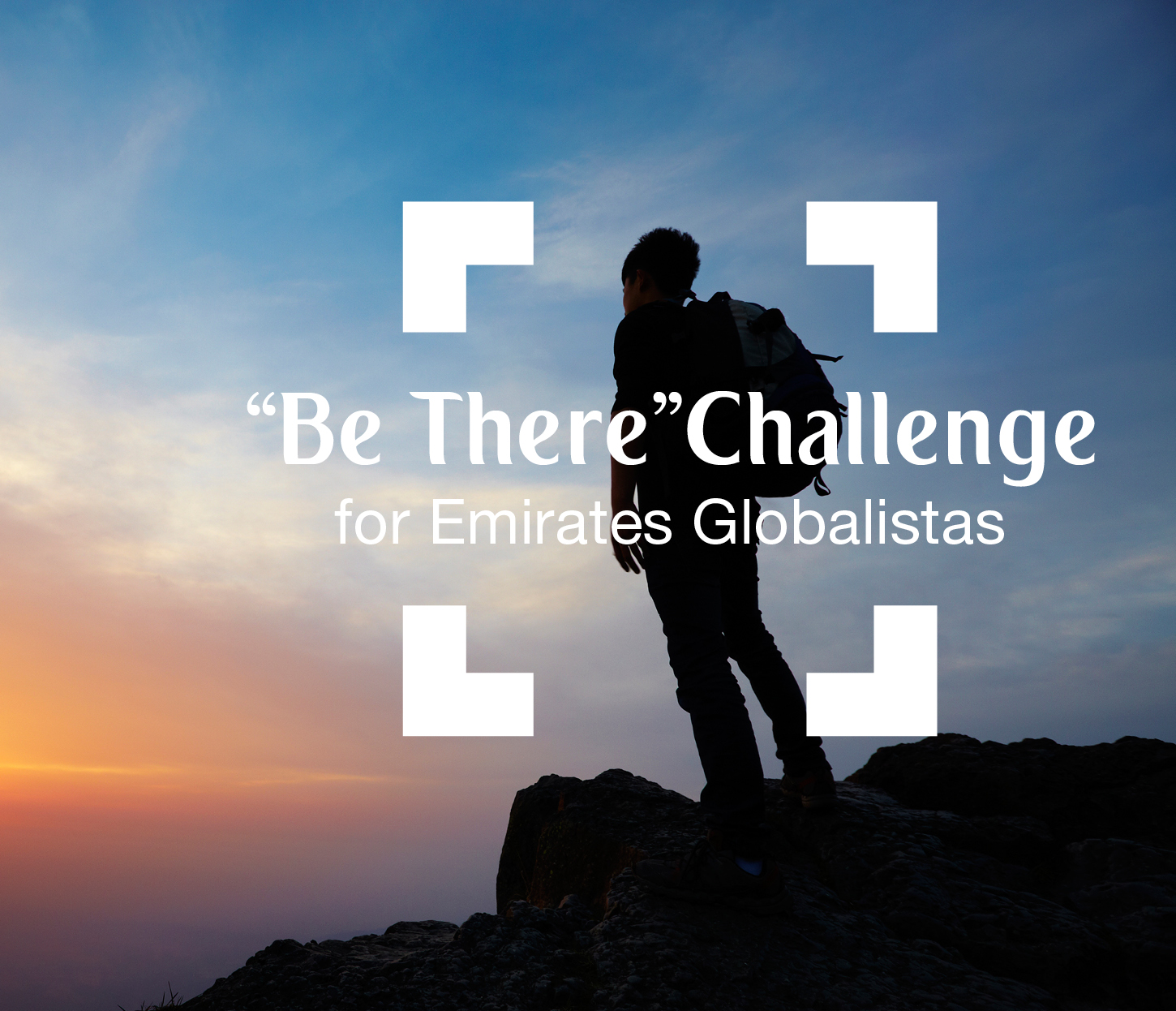