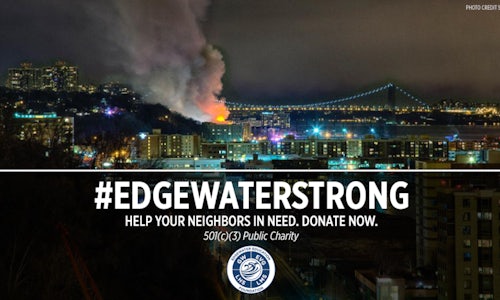 Our corporate office is located in a small town along the Hudson River across from NYC. We have called Edgewater our home for over 10 years and watched it grow from a small town into a busy mini-metropolis of stores, high rises and restaurants. We have always supported our local community in various ways but when tragedy struck our neighbors last year, we knew we had to do more.

Immediately following the disastrous fire at the Avalon Bay apartments in Edgewater, we used our digital expertise and resources to form a relief effort set up to help the 200+ families who were displaced by the fire and lost all of their belongings and homes. Within hours, while local firemen were still working to control the blaze, we partnered with the Edgewater Education Foundation to create the charity #EdgewaterStrong to benefit these families. DXagency put a full team together to work creating the http://edgewaterstrong.com/ website. The site was up and accepting donations within twelve hours, using social media to drive concerned people from all over the world to the cause. The #EdgewaterStrong site has collected over $190,000 for the displaced families – all through the power of social marketing.

The various teams at DX were tasked with the executing this website in a very short time and then continuously adding to it. We were able to get the word out so that victims could have a centralized site to find out where their pets were taken, which hotels had vacancies, where to pick up basic supplies and clothing and which consulates were re-issuing passports at our local community center. We were able to link volunteers to the various sources that needed help and donations. One of the biggest challenges for this campaign, was keeping up with the ever changing thread of information. Local businesses were offering so much and our attempt to keep the victims informed proved to be an "around the clock" effort.

Our media focus was on Facebook and Twitter, with Facebook being the lead. We began using #EdgewaterStrong and soon all local officials were using it when sending out information. We gained quite a bit of momentum due to local and national news reporting. We were mentioned on all local TV news stations, newspapers and various radio stations.

This effort would not have been possible without the dedication and compassion of our DX team members. In addition to the many hours spent on the website during evenings and weekends, we had team members volunteering in the relief store, translating for insurance agents and delivering coffee and clean socks to the firemen. Our office is located in Edgewater and this fire occurred just a mile down the street. This is our community and it was least we could do.

Facebook and Twitter were our drivers to the website which received nearly 9,000 visits on the first day, resulting in over $15,000 in donations. In total, the site has received 29,879 visits from January 22, 2015 to June 5, 2015, generating over $190,000 in donations. Our site also allowed volunteers to sign up for shifts at the quickly formed relief store. More than 300 people signed up to help in a matter of 3 days.

The true measure of success for a social media campaign lies in it's numbers via reach and clicks. However, for this particular campaign, it was a pro-bono campaign that not only gave over 200 families some extra financial help in getting their life back in order, but we were able to provide a place for these displaced families to find a true community within their hometown. 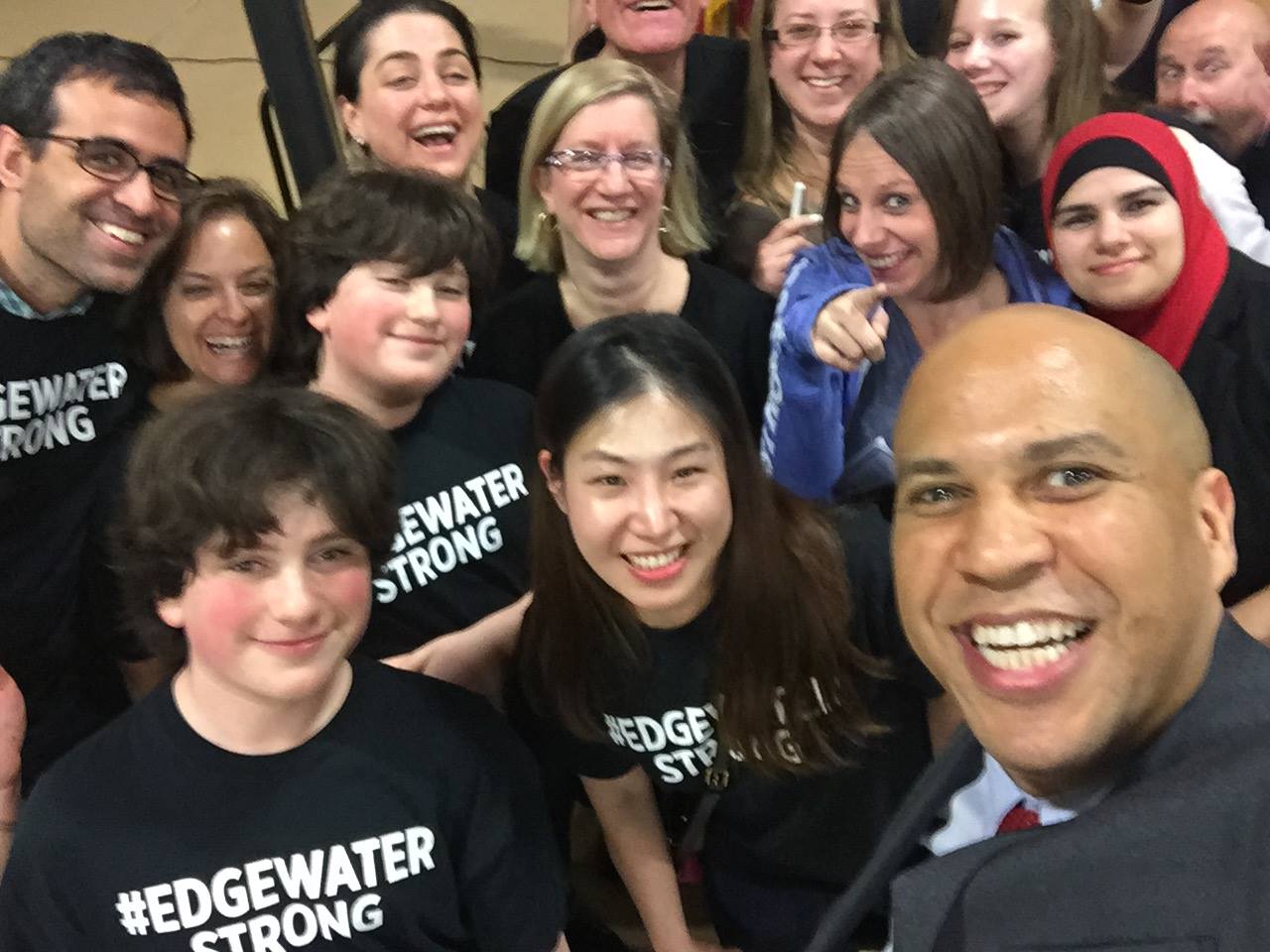 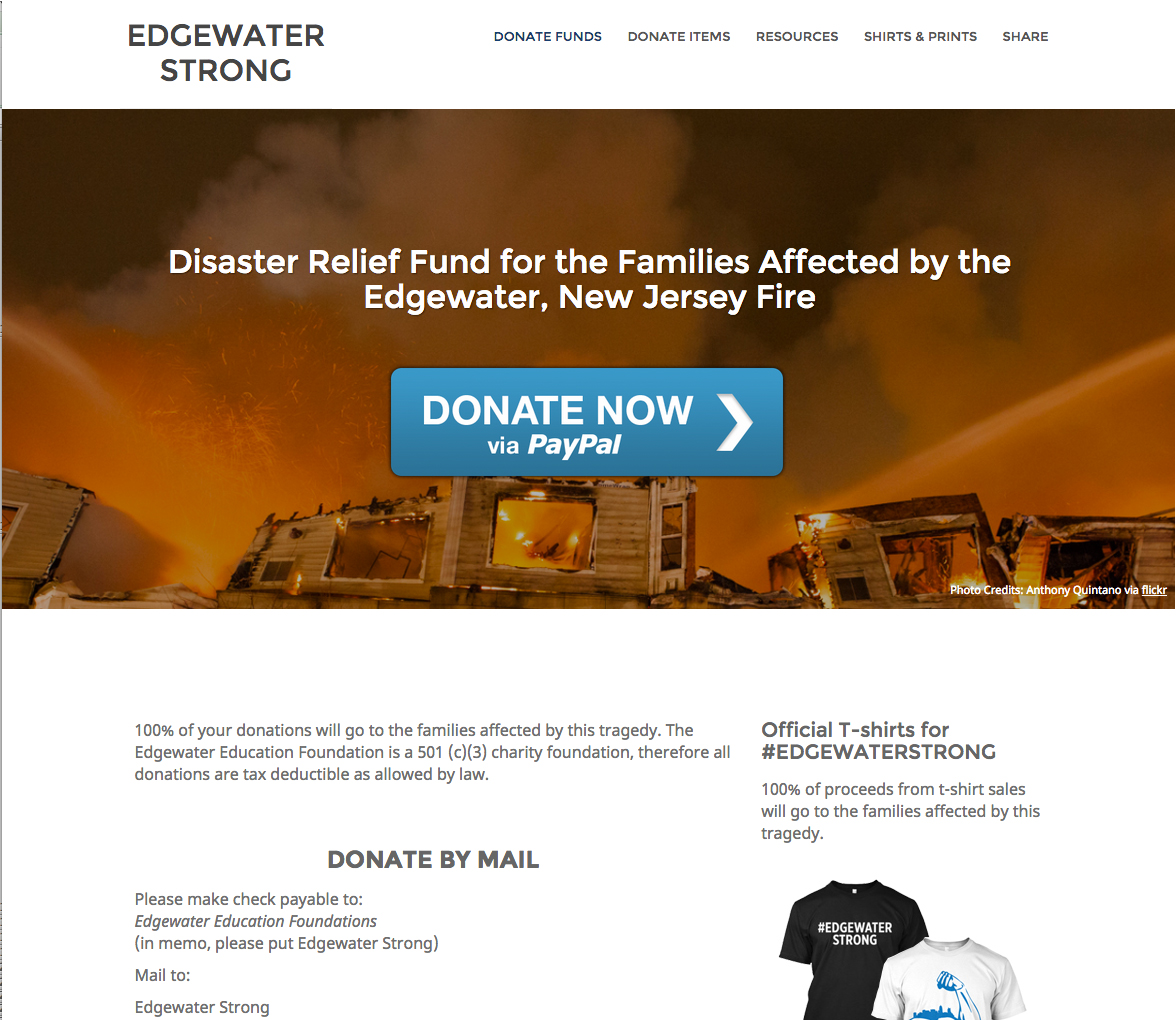 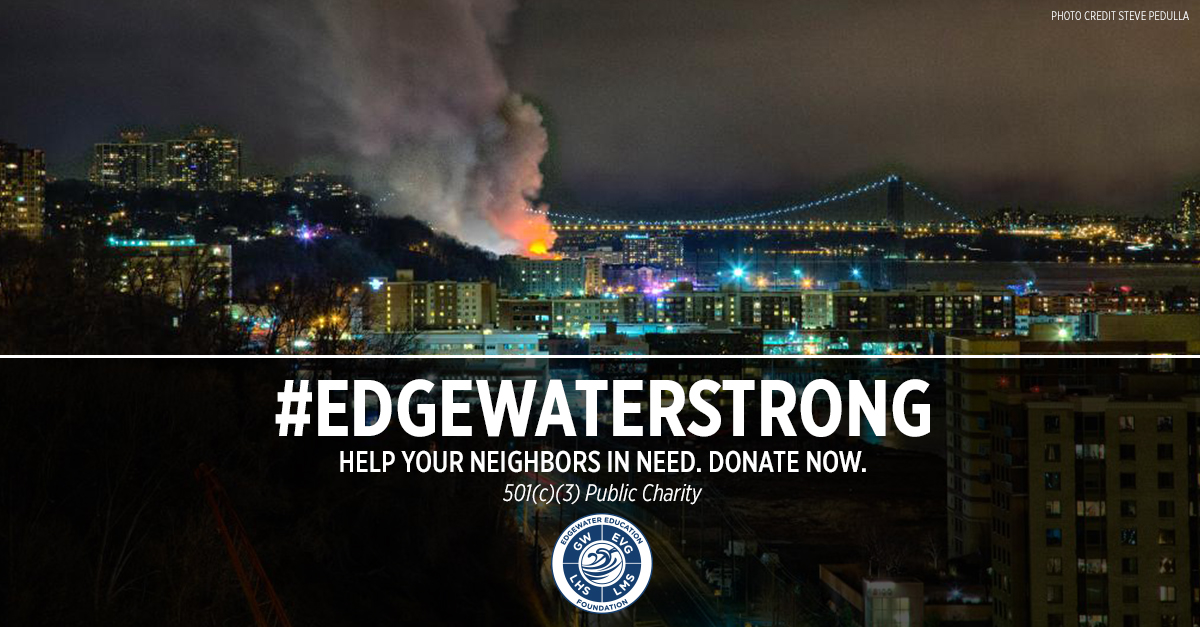