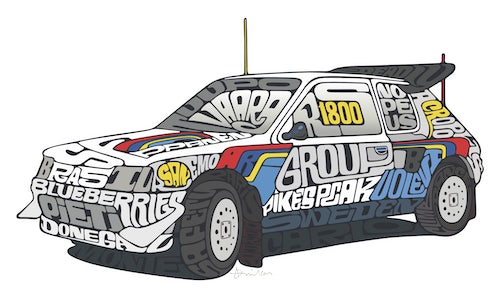 Influx magazine has evolved from starting life as a hard copy customer magazine sent via direct mail and distributed at motor shows & other events. The digital platform launched in 2008 as a WordPress blog aimed to reach a wider readership. By early 2014, our client required guidance to boost the publication's growth and credibility amongst their customer base. Client requirements demanded the continual positioning as a non standard insurance broker who offer a go-to destination for keen motorists. Analysis of the customer base, previous marketing, PR and advertising campaigns led to the creation of a solution to improve Influx's offering.

To The End suggested the use of video content to reignite the publication and aid growth across social media platforms. In order to accommodate new content the site was updated to a more customisable version plus the site responsiveness has improved UX for mobile users. A collective effort to engage through social platforms was planned to raise awareness and drive traffic to the site. Adrian Flux is a respected name amongst motoring enthusiasts, this status needed to be maintained building on existing authority.

The objectives were as follows:

In order to captivate a customer audience of motoring experts we commissioned editor Michael Fordham plus additional specialist journalists to provide written content ensuring consistency. The sourcing of relevant celebrity columnists such as Billy Bragg and Tai Woffinden was designed to build credibility and diversify content.

A video content strategy was developed putting the spotlight on elements of automotive culture. The key to this strategy was producing a monthly video centrepiece surrounded by staggered thematic content exploring each subject in full. Offering a full content package focussing on niche automotive areas provides an invaluable tool to promote via social channels and email campaigns. The idea is that these monthly campaigns would leverage and promote this unique value proposition to our audiences.

Embarking on the sharing of this content via social channels would require continual testing as it was a new initiative. Here are some of the variables which we planned to monitor:

Time allocation to Twitter inparticular working on follower growth, consideration towards how to attract followers, setting up of lists, tweet interaction and having a selective approach to those users @InfluxMag should follow. Our main social media focus was Twitter due our belief that this would be the easiest method of generating organic growth as interaction is easier amongst users, and pages are easier to find.

Generating strong content and reaching out to audiences across social media will drive further traffic to the publication. In order to retain interest, a key part of this project was to ensure that UX was improved vs. what had previously been offered to visitors. A key part of this would be to make the site responsive, aiding the site journey for mobile users. We also aimed to update the website from a flat template and separating content into four categories so users can access relevant articles with ease. Ensuring logical links between pages needed to be implemented again improving user journey. 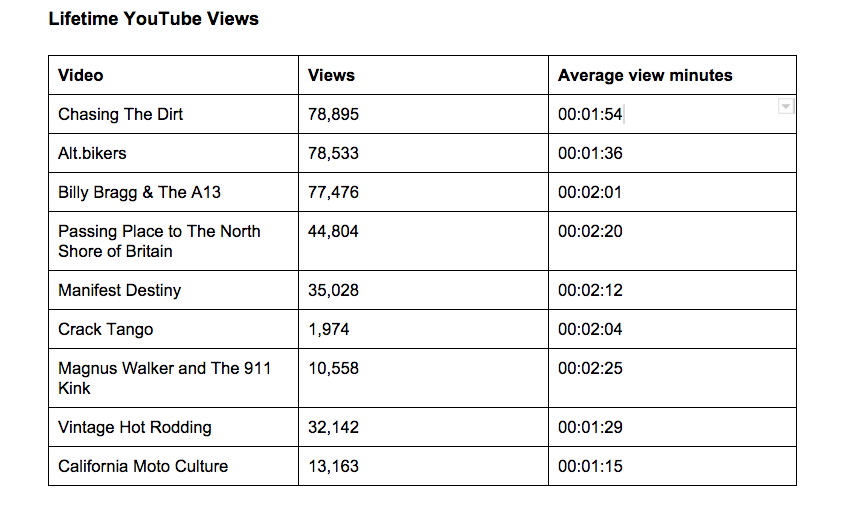 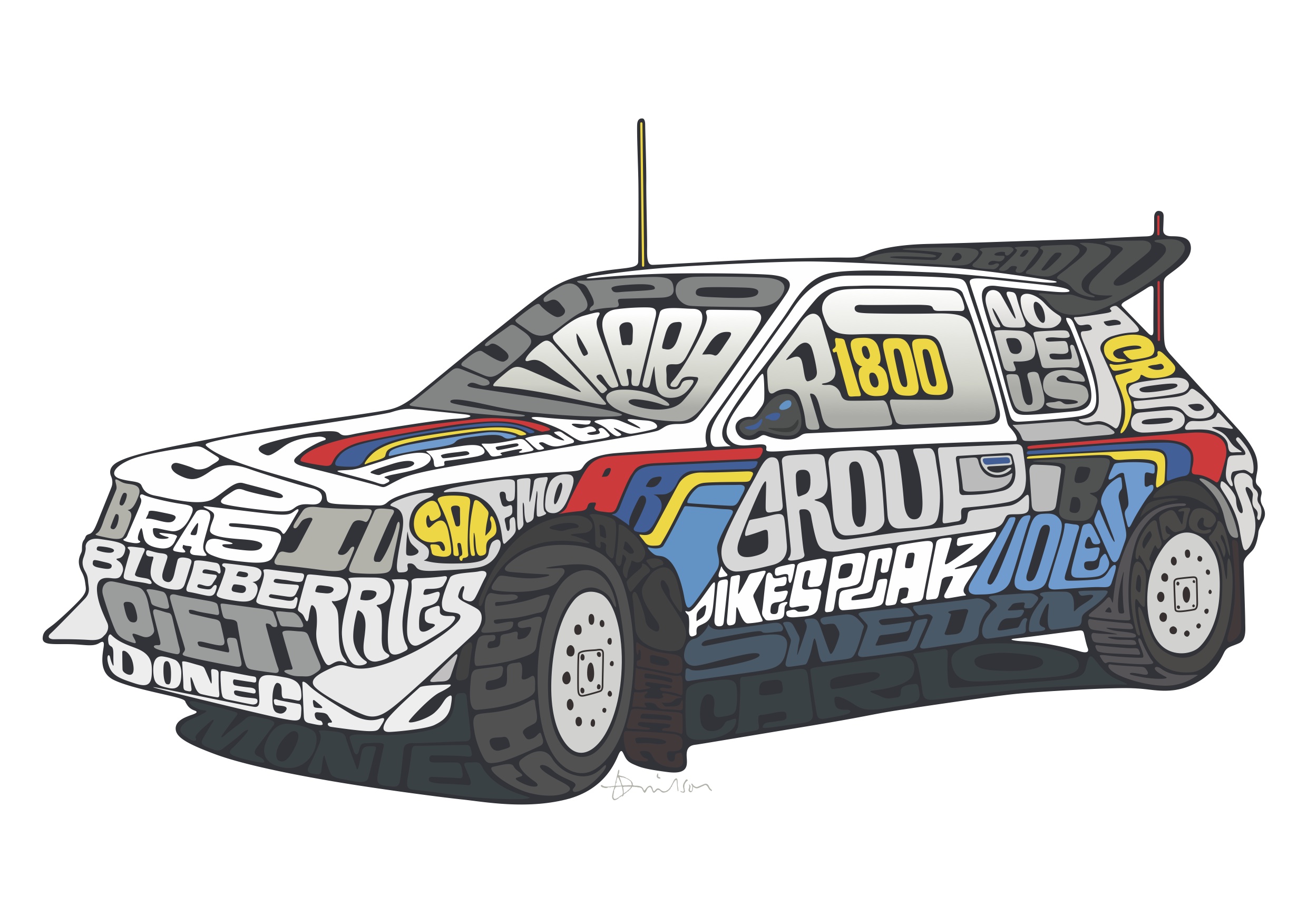 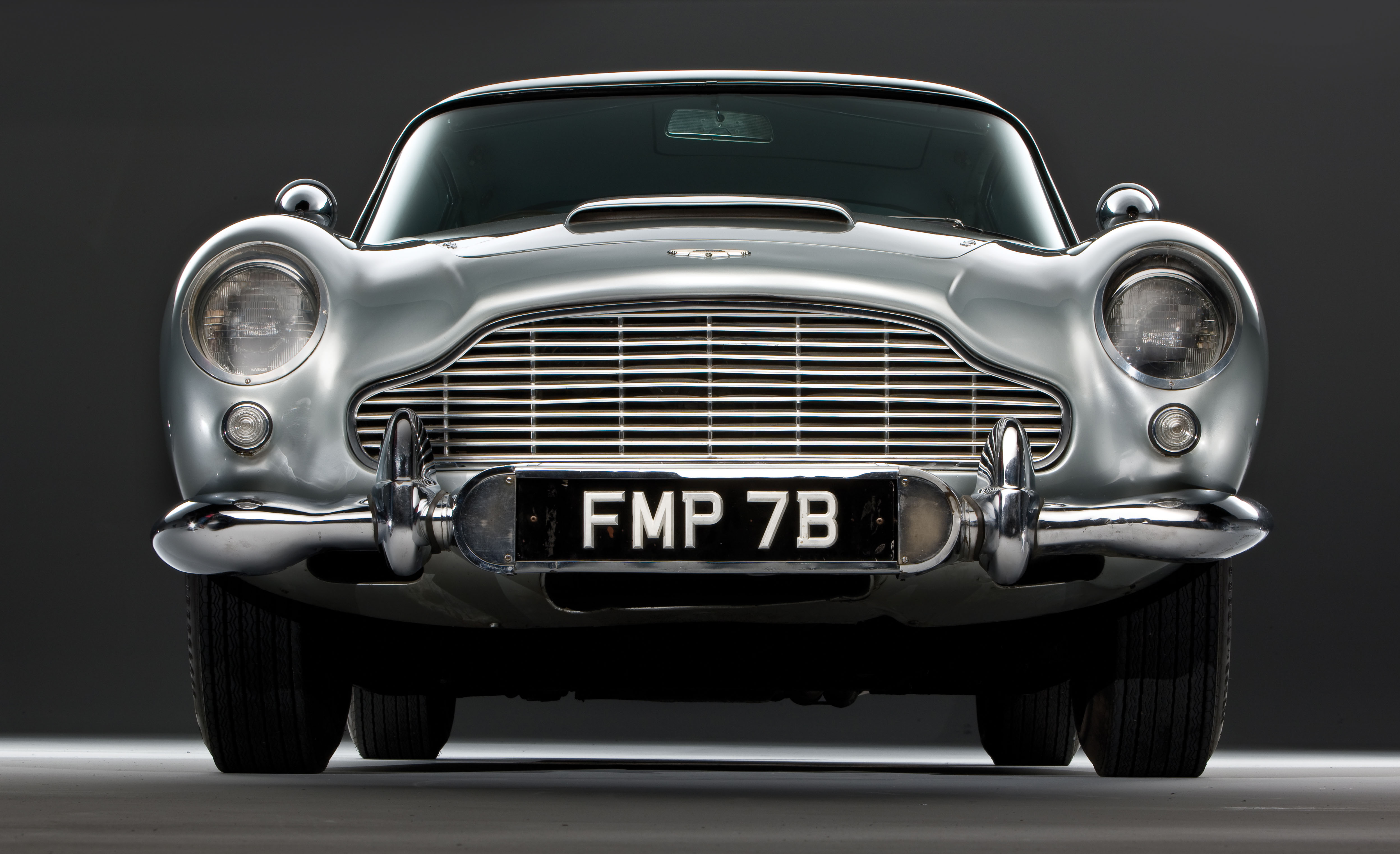 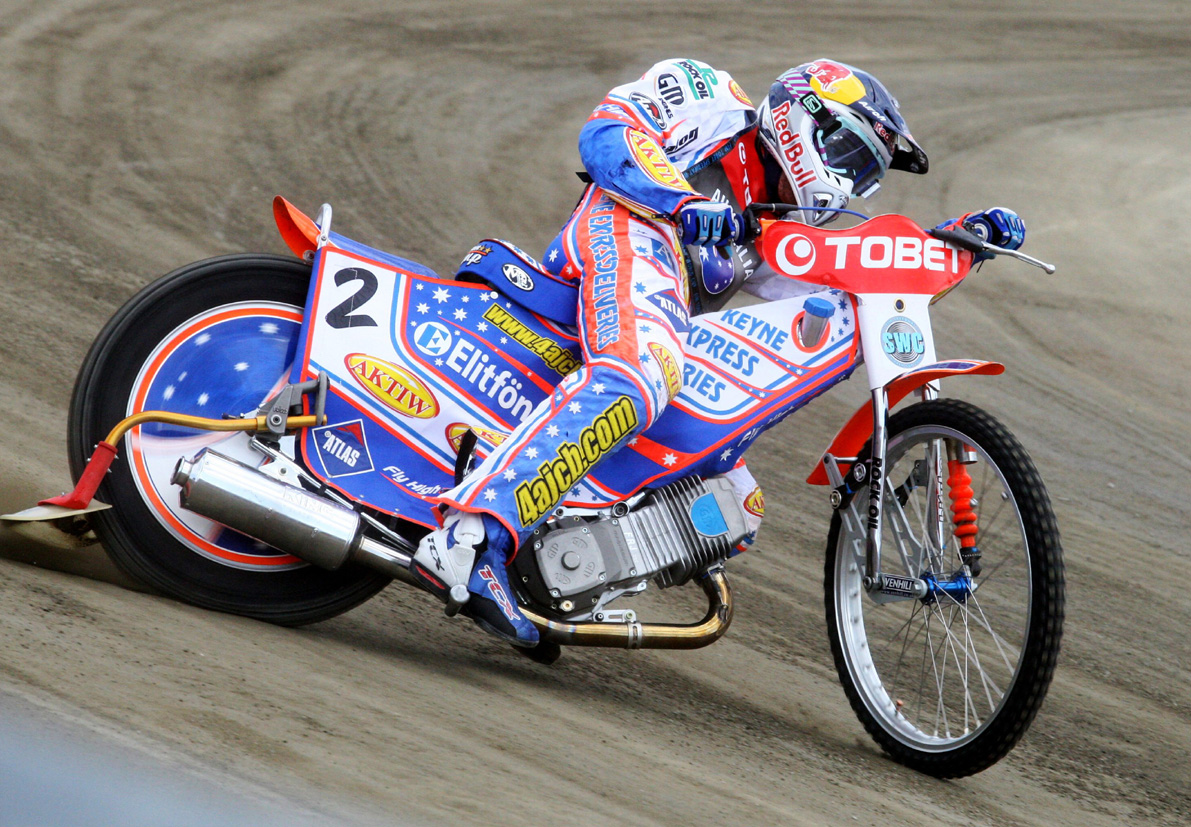