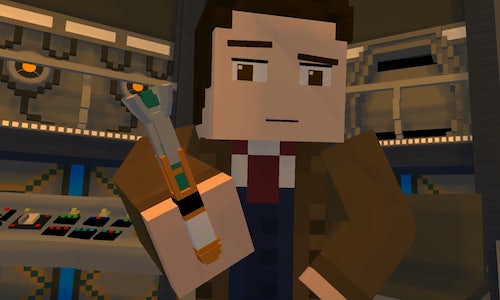 Doctor Who: The Fan Show

Doctor Who is a brand that celebrates the outsider. As a hero the Doctor is an optimistic alien that sees the best in people and always strives to make the world a better place. When we were creating an extension of the show we wanted to embrace the things that make the brand feel personal and relatable to the legion of fans that love it.

It started with audience insight… The biggest opportunity for audience growth on Doctor Who is 16-34s in the UK, US & Australia, with additional strategic value in new markets such as Brazil, Mexico, Germany, France and Italy. Data showed that 13% of Doctor Who consumption happened on YouTube, and Millennials use digital content as currency to share with their friends online and in real life.

The Doctor Who YouTube channel itself has been running for years, fed by a colossal archive of incredible moments from over 50 years of the TV show and supplemented by epic trailers in the lead up to each series. But we spotted an opportunity to grow the channel with a new original show designed specifically for YouTube, to increase viewership, engagement and our subscriber base. Our intention was not just to be the brand expression of Doctor Who on YouTube, but to create an entirely new format that will have lasting value, built for YouTube and harnessing the power of a passionate fan base.

We wanted to ensure the Doctor Who Fan Show was exactly that, a show celebrating fans, created by fans. So it was vital that we had a true fan at the heart and soul of the show. To that end we discovered and recruited new presenting talent, Christel Dee – a YouTuber herself and one fifth of the Doctor Who loving ensemble 'Five Who Fans'. We then set up a small permanent production team that was nimble enough to respond to audience feedback in real time and able to adjust and optimise on the fly. Fundamentally, we wanted to make sure we could take the comments on board and make the show that the fans wanted to see.

We celebrate the fans with features like 'cosplay of the week', engage them in conversation by reading out their comments and tweets and ensure we're always ready and waiting with the perfect GIF… Whovians love a GIF

When the TV series is off-air the Fan Show takes the form of a short-form magazine show celebrating all aspects of the fandom on a weekly basis. We've had parodies & puppets, interviews & makeovers; worked directly with our audience on episodes set in Minecraft or featuring stop-motion LEGO and have grown our reach using influential collaborators including Charlie McDonnell, Carrie Hope Fletcher, Ashens and more. We also set up shop at San Diego Comic-Con to bring the show to a global audience, catching up with Peter Capaldi, Jenna Coleman and co in the process.

As Series 9 of the TV show premiered in September, we pivoted into a discussion show and podcast – also taking us into the world of audio. Each and every episode of Series 9 has been poured over and analysed in a fun and engaging way and these 15-20 minute 'roundtables' have been well received by the fans with high watchtime percentages and lots of lively discussions in the comments. But the innovation didn't stop there, with the launch of Snapchat and Periscopes from the Doctor Who Festival. And all this with ruthless efficiency, costs were around £1k per video.

It worked. Shares from the YouTube channel are four times higher now, views and watchtime are both up (+56% and +49%) and we're getting even more subscribers: one every 140 seconds. In 2015, the Fan Show generated over two million views across every country on earth with notable growth in key markets like Brazil, Mexico and Germany. The audience is highly engaged with over 30 engagements per 1000 views (versus a platform average of 7.7/1000) and the Twitter account has grown completely organically from 0-5k followers in the space of 9 months.

The show has been lauded and celebrated by fansites and blogs such as Doctor Who Watch, Doctor Who News, Blogtor Who and many more. But perhaps most importantly of all, we've had a positive response from the fans with a Like to Dislike ratio of over 20:1 and great sentiment in the YouTube comments. E.g.

Vehdrehl: "In all seriousness, this was pretty cool. Nicely sliced up with some comedy as well as trivia."

Barry Aldridge: "This is fantastic. I'm loving the idea of a fan show. Feels real and authentic. Well done everyone."

Video for Doctor Who: The Fan Show 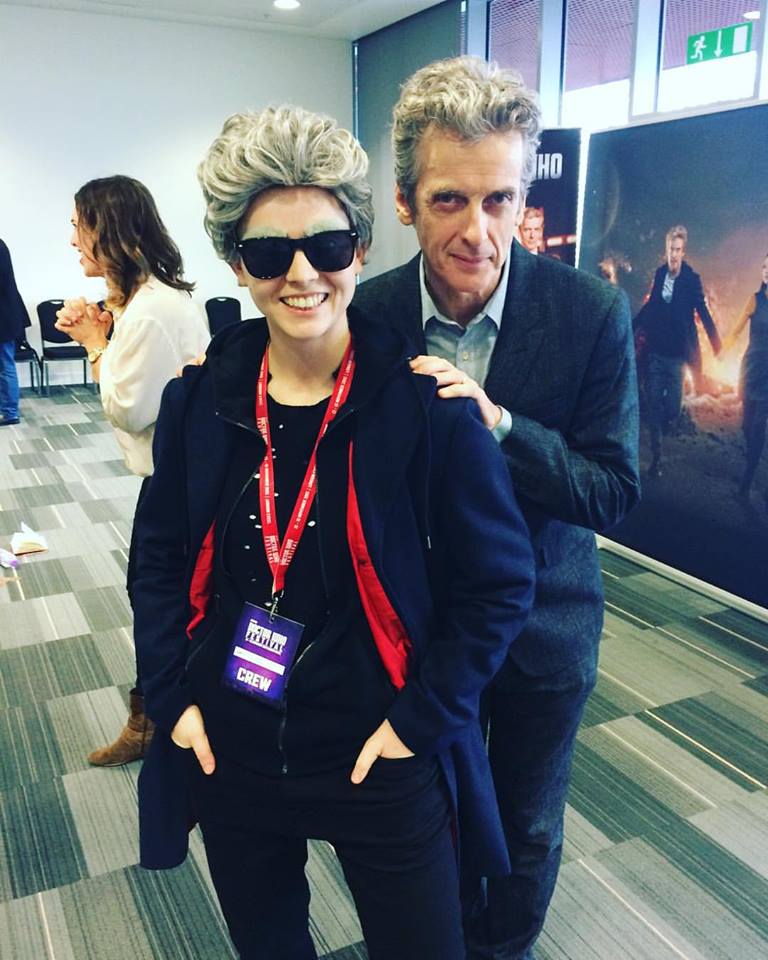 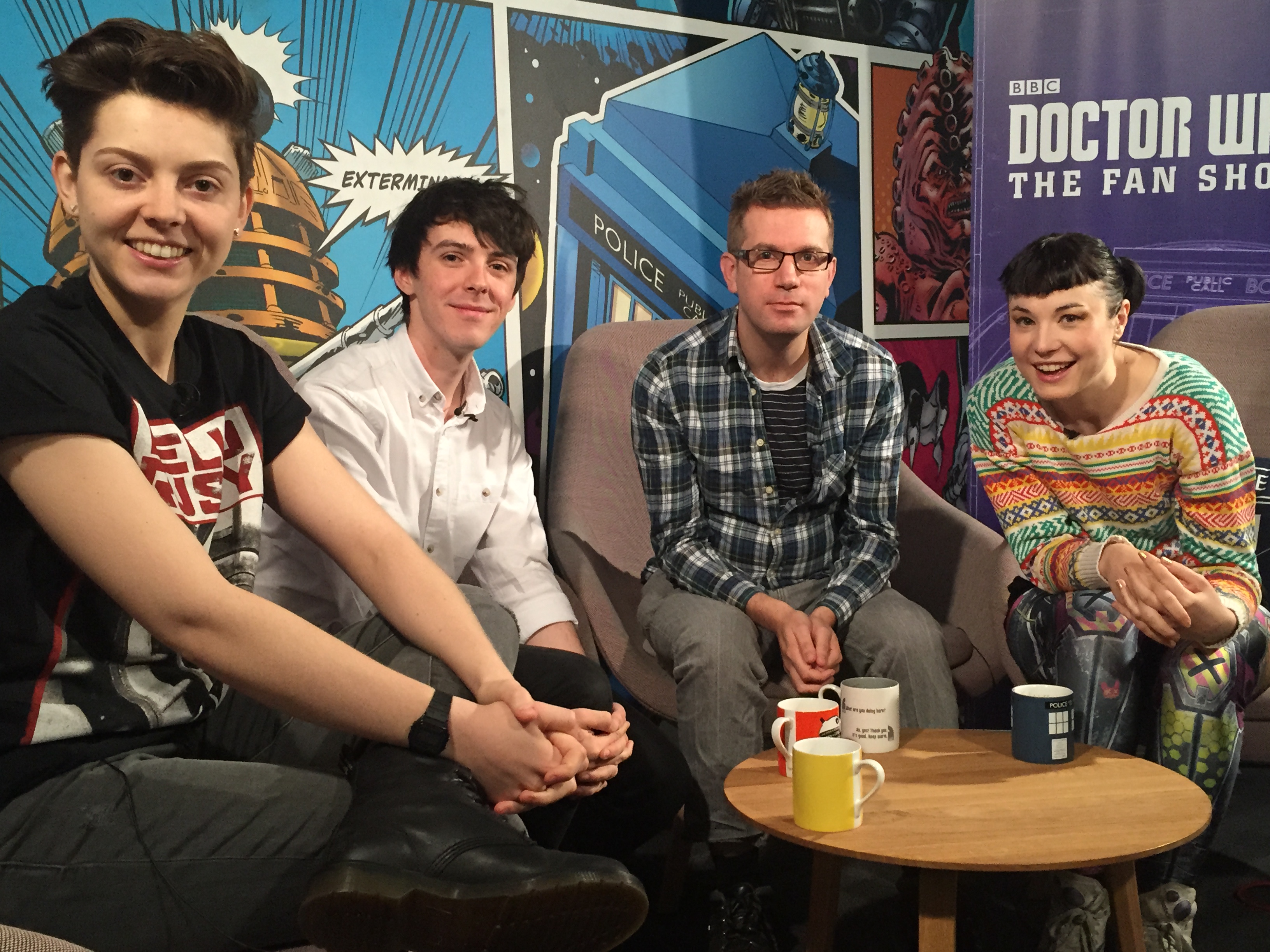 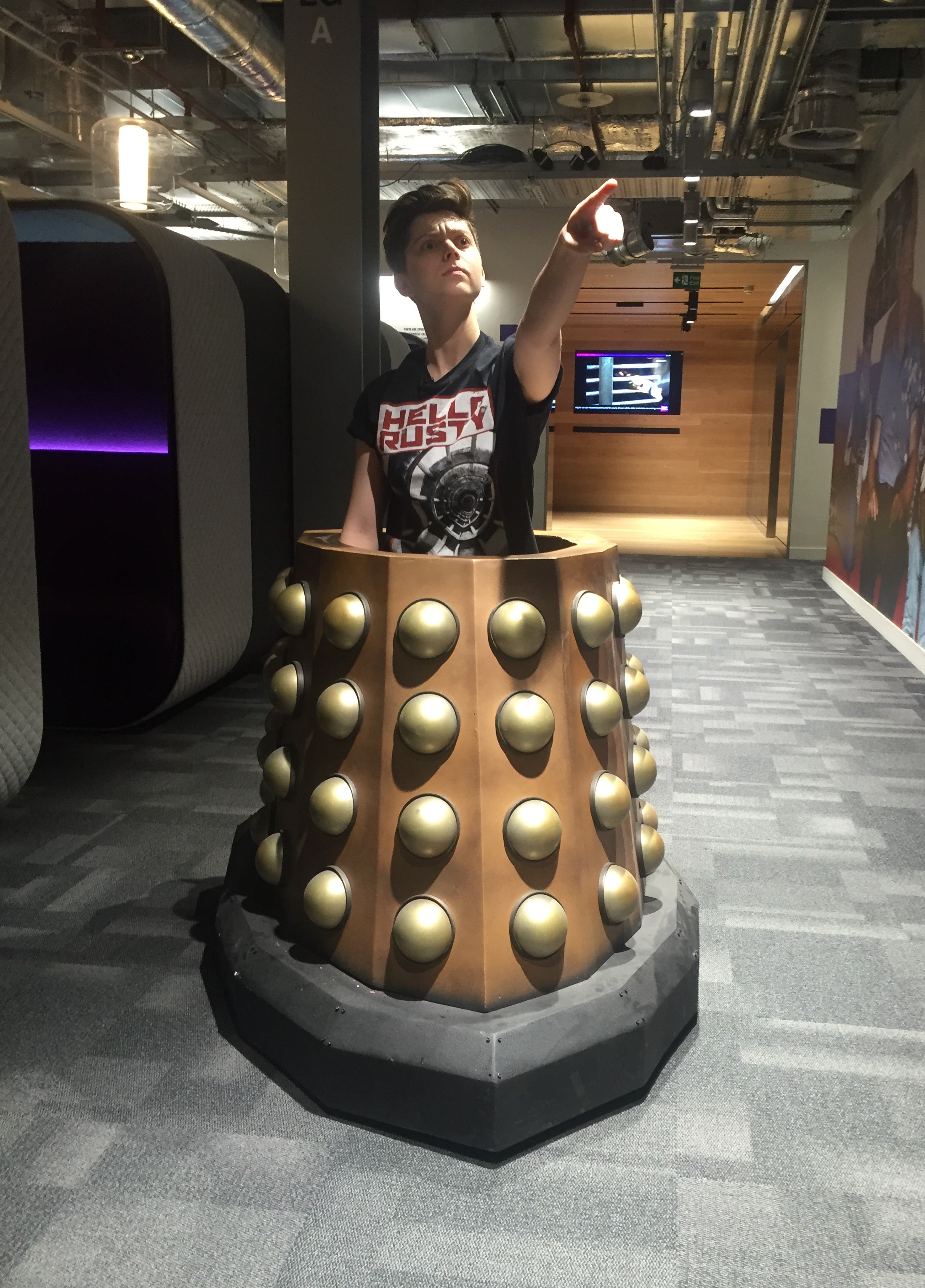 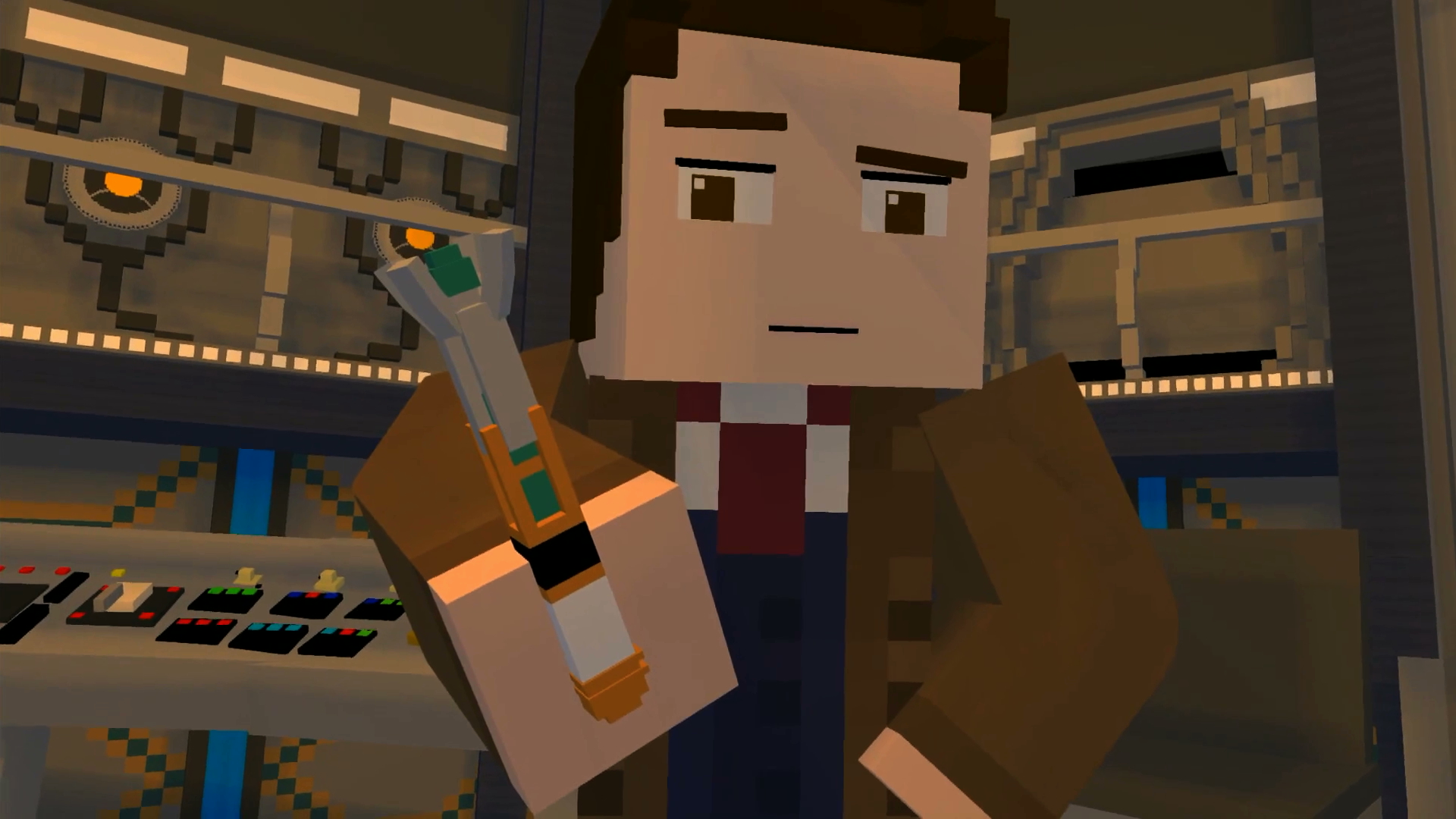