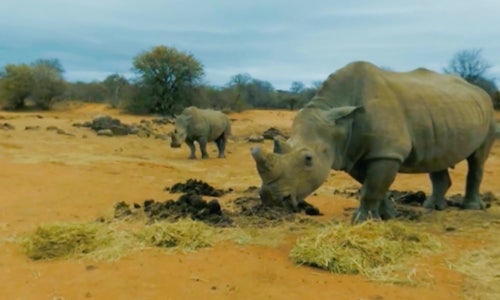 Discovery has been satisfying curiosity through quality content and compelling storytelling for over 30 years. The launch of Discovery VR in August 2015 was a new way for the company to create thrilling experiences for both current fans and for new audiences. Discovery VR launched with nine original short-form videos, spanning subjects ranging from gold mining to surfing and featuring content from Discovery and Science Channel franchises, as well as Discovery Digital Networks brands.

As the content offerings continue to expand (there are over 50 short-form experiences available with many more to come), the company is smartly sharing newly released videos on its owned and operated social channels to continue to drive views, awareness and overall amplification of Discovery VR.

Discovery VR has the power to transport people – to transform fans and viewers into characters in exciting stories. Inherently, it also lends itself to creating deep empathy: by immersing people in places and situations they may not otherwise be able to experience, those individuals can understand what it is like to metaphorically be in someone else's shoes in a way they never have been able to before.

This transformative power is what makes the technology so remarkable, and Discovery VR has harnessed it to create lasting, meaningful connections with its fans. While virtual reality is very much an individual experience at the point of consumption, its thrilling narratives ultimately lend themselves to discussion and social conversation. Subsequently, as new Discovery VR content rolls out across, Discovery shares the news across its social properties, driving traffic and views to the experiences and aggregating social sentiment with the use of #DiscoveryVR.

Content released is also extremely diverse; there's something for everyone – whether a specific video exists as a standalone experience or as a complementary one designed to extend fandom from an existing linear franchise. By leveraging network and show-specific social footprints, the overall social share of voice is amplified significantly when these aforementioned complementary experiences are published. From MythBusters and Gold Rush, to Puppy Bowl and Survivorman, each short-form video is cross-promoted across Discovery's portfolio of social properties where relevant, converting linear audiences for each respective program into virtual reality enthusiasts and vice versa. This is particularly true for Racing Extinction and #StartWith1Thing - the largest social campaign that leveraged the storytelling capabilities of Discovery VR yet.

Racing Extinction, a documentary that sought to expose endangered species trafficking and the threat of mass extinction, premiered on Discovery in 220 international markets across the world on December 2, 2015. To spark social conversation and encourage fans to take action, Discovery created a social campaign: #StartWith1Thing. The hashtag was used in conjunction with several pieces of media with strong calls-to-action, with virtual reality playing a crucial role in engaging audiences. Eight separate short-form experiences were made available on Discovery VR – from elephants playing in watering holes to meandering rhinos, curious giraffes and lions skulking through the brush. Each one of these videos was accompanied by a strong narrative: in "Playful Elephants Swim," a local curator speaks to viewers about elephants bathing themselves, their incredible intelligence and the ivory trade that is rapidly depleting the population; in "The Lion Whisperer," a caretaker plays with some members of the pride before talking about his life's mission to protect the big cats from the game hunting trade; and so on. Harnessing virtual reality's true capacity for empathy, the team was able to create dynamic experiences that were not only entertaining as standalone videos, but were able to move people to affect positive change globally - virtual reality at its best.

Nearly half a year after its initial launch, awareness of and engagement with Discovery VR has continued to grow exponentially, due in large part to a concerted effort to establish the offering as a true investment in the technology and its ability to transform the way we think - and the way we act. The heartbeat of this movement has, and will continue to be, social media: frequently the common denominator among peer-to-peer conversation, social platforms have been an outlet for fans of Discovery and virtual reality alike to share their experiences and engage with the company in a way that they never have been able to before.

When virtual reality's capacity for immersive storytelling is coupled with social media's proclivity for transforming shared sentiments into meaningful conversations, viewers are transformed from passive spectators to passionate ambassadors. In the several months since launch, we have seen this happen with Discovery VR - thanks in large part to how it's been built into our overarching social strategy. (And we're excited for what's to come!) 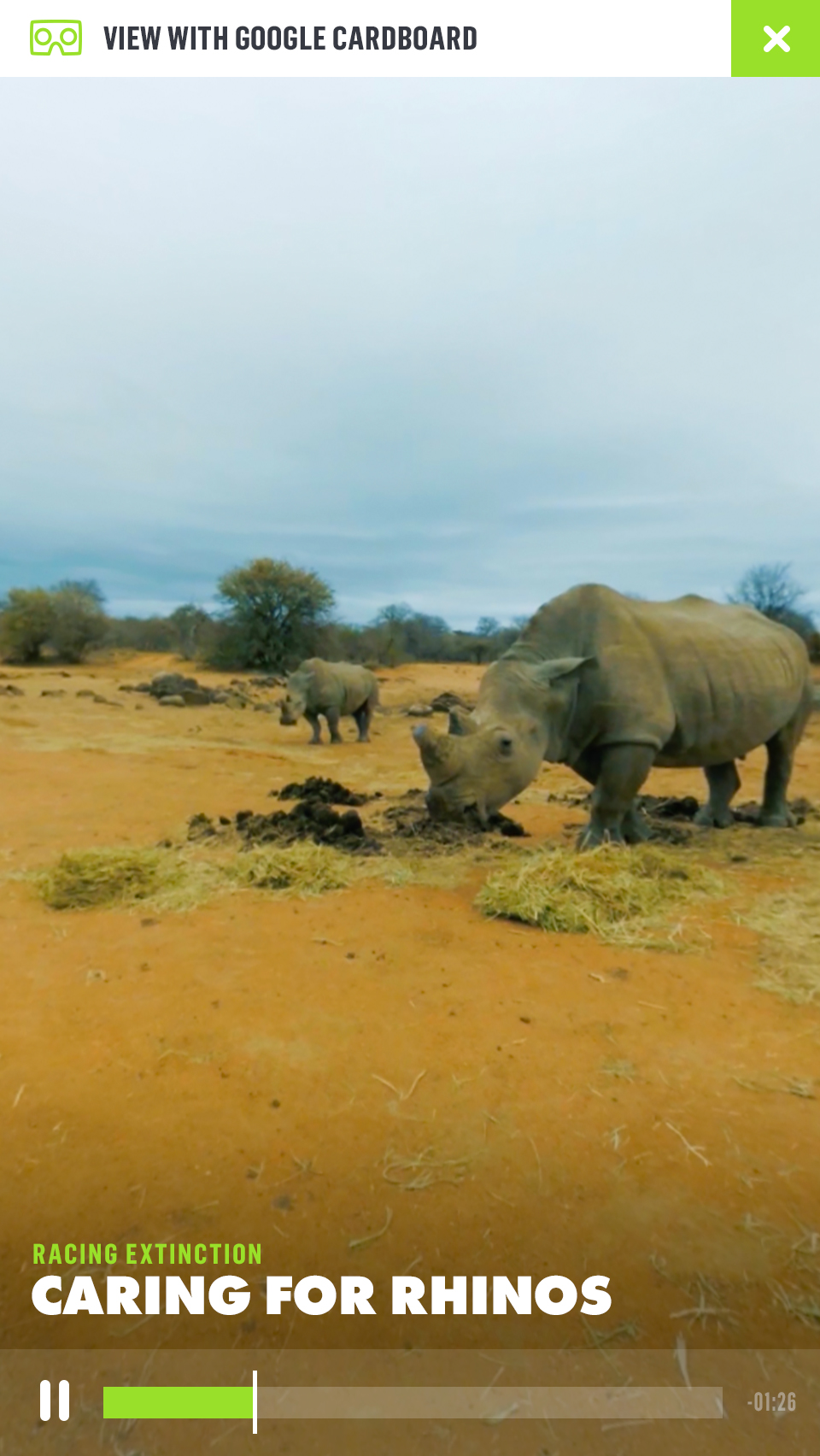 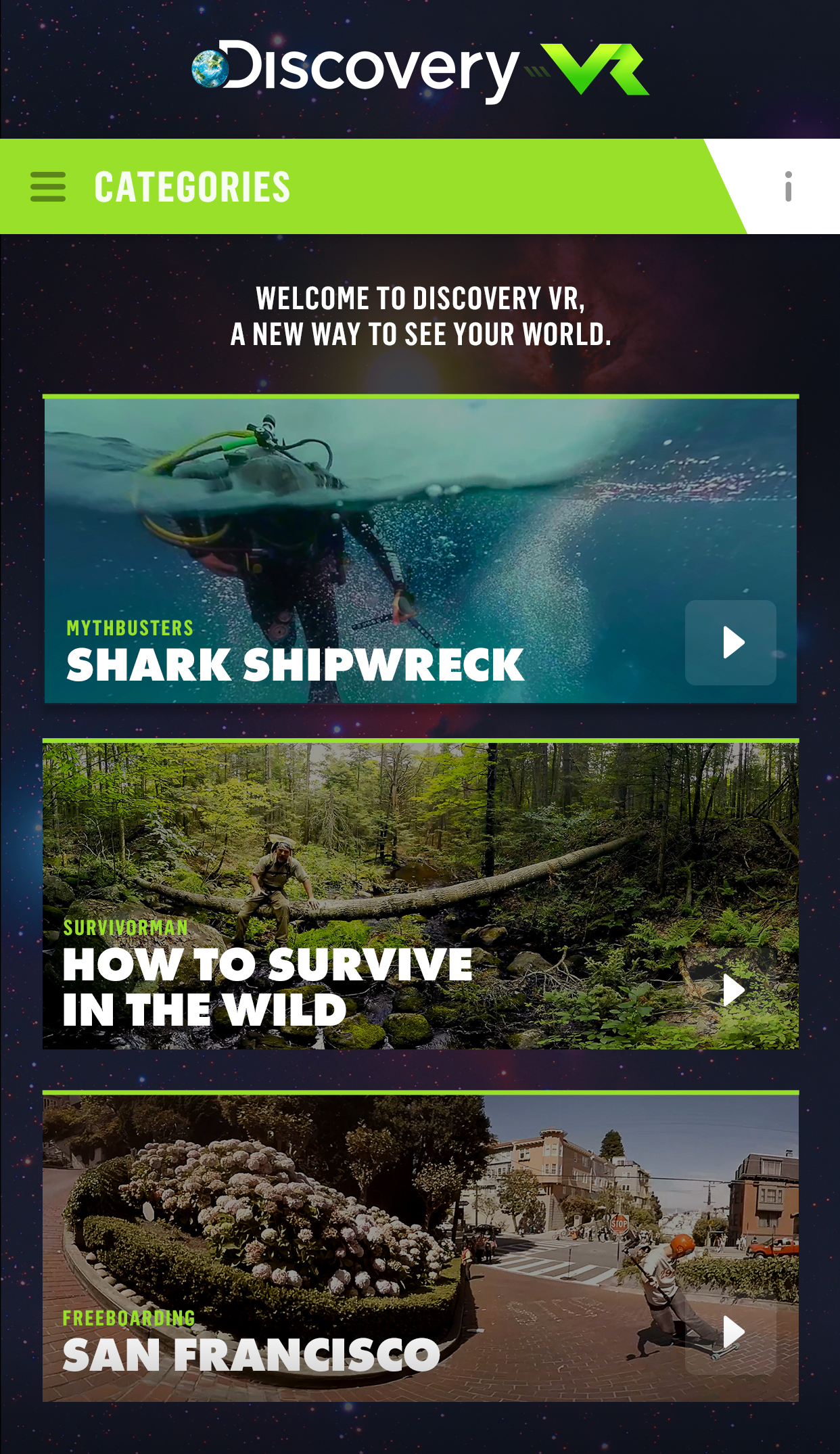