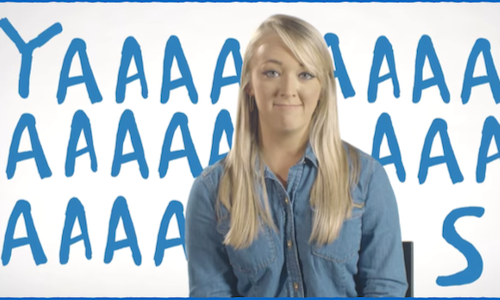 At least twice yearly, Dictionary.com unveils a list of words that have been newly added to its dictionary, based on their increased usage or cultural significance. In November 2015, the company partnered with Collab to produce Dictionary.com's first ever video campaign that aimed to capture the essence of its latest package of new words. Many of the words Dictionary.com added at this time first gained prominence on social media platforms – for example: fleek, yaaas, feels, facepalm, TBH and doge – illustrating how social media and digital culture in particular affect our communication and ever-evolving language.

The goal of the campaign was to drive brand awareness, attract new audiences, promote app installs, and increase website traffic.

Collab identified and curated a diverse set of influencers on Dictionary.com's behalf that played to the strengths of the selected talents' audiences, ultimately activating seven influencers for the #NewWords campaign.

The campaign reached 2.9 million followers across selected talent, garnering 95.8K total views within the first week, which have continued to grow.

Within the first week, the influencer posts garnered a total engagement of 54.5K+, which translates to 56%+ engagement.

Dictionary.com's channel's grew 16% across the board. Dictionary.com also saw four times more engagement than usual on overall posts on their platform.

The campaign was featured on Streamdaily, Campaign Live, and Tubefilter. 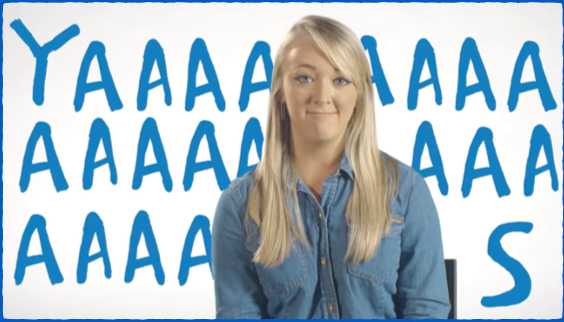