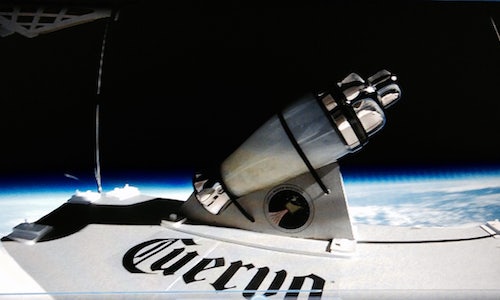 Jose Cuervo is the world's number one tequila. But with increasing competition from more premium tequilas, Cuervo's main goal during the last half of 2015 was simple—reappraisal. We wanted to reach a new, younger fan base and encourage them to take a fresh look at the brand.

To reappraise the brand we had to reappraise the role of social media. The usual formula in the spirits industry is cocktails, cocktails and more cocktails. Cuervo had to tell its story in a completely new way. Our strategy was to constantly iterate small bets of content that strayed from the norm, with some large tent pole activations that did the same. Always giving fans a new reason to fall in love with Cuervo.

In honor of National Margarita Day, the tequila that helped introduce one of the most epic cocktails to the world became the first to take one beyond it. But we didn't want to put Cuervo in space just for the sake of it --we wanted to use the sub-zero temperatures of space to actually create a Margarita. Using aerospace technology and GPS tracking, Cuervo launched Margarita ingredients into the stratosphere to be shaken and blended, before parachuting to earth becoming the first Margarita frozen by space.

For Cinco de Mayo, we went against the norm of just showing cocktail recipes. Americans love to celebrate Cinco de Mayo. But few know what they're actually celebrating. So Cuervo created #WriteYourCinco, hiring Latino actor Luis Guzman to create an online film of his own historically inaccurate version of the holiday. Fans hash-tagged their stories, and Luis responded to each one with social video content.

Meanwhile, a Tijuana street artist painted the funniest user-generated ideas into a mural in real-time. The mural was revealed on a wall in Downtown Los Angeles and in an online film released on Cinco de Mayo. When the event was over, each of the 24 pieces of the mural was sent back to the user who submitted the corresponding story. Crowd-sourced history has never looked more beautiful.

But best of all, after six years of declines, Cuervo had its first year of sales growth. We're happy to say, Cuervo is back. 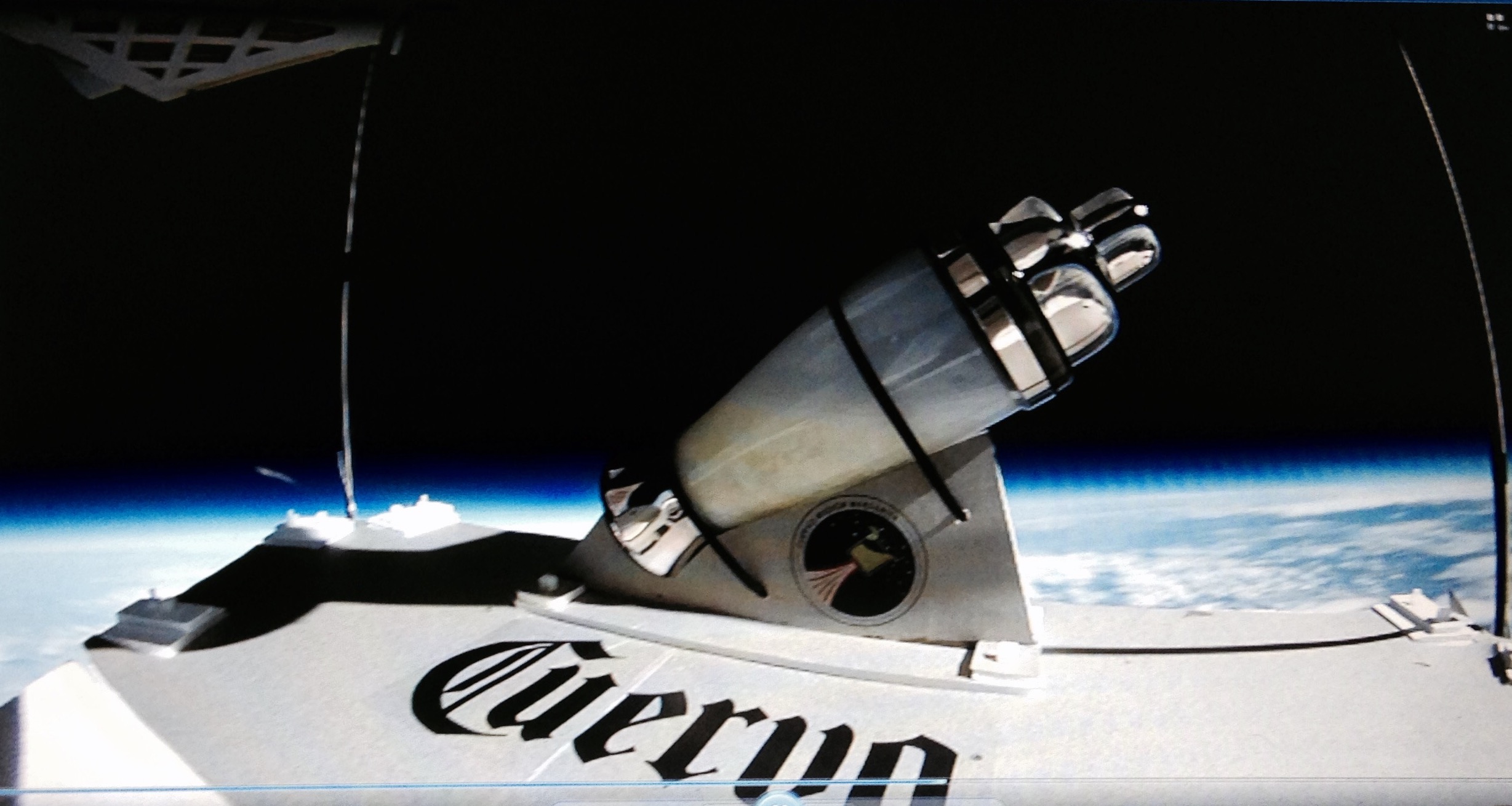 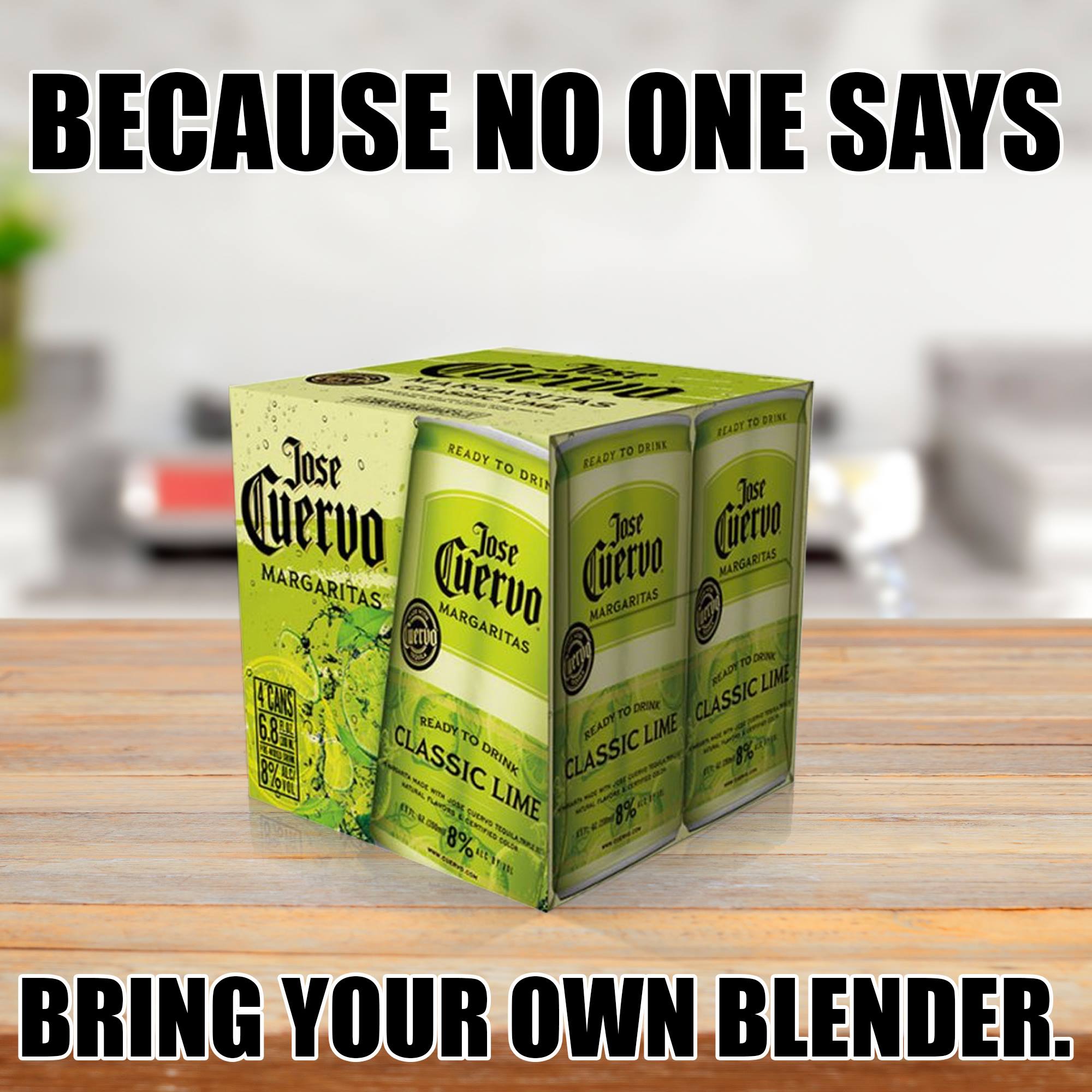 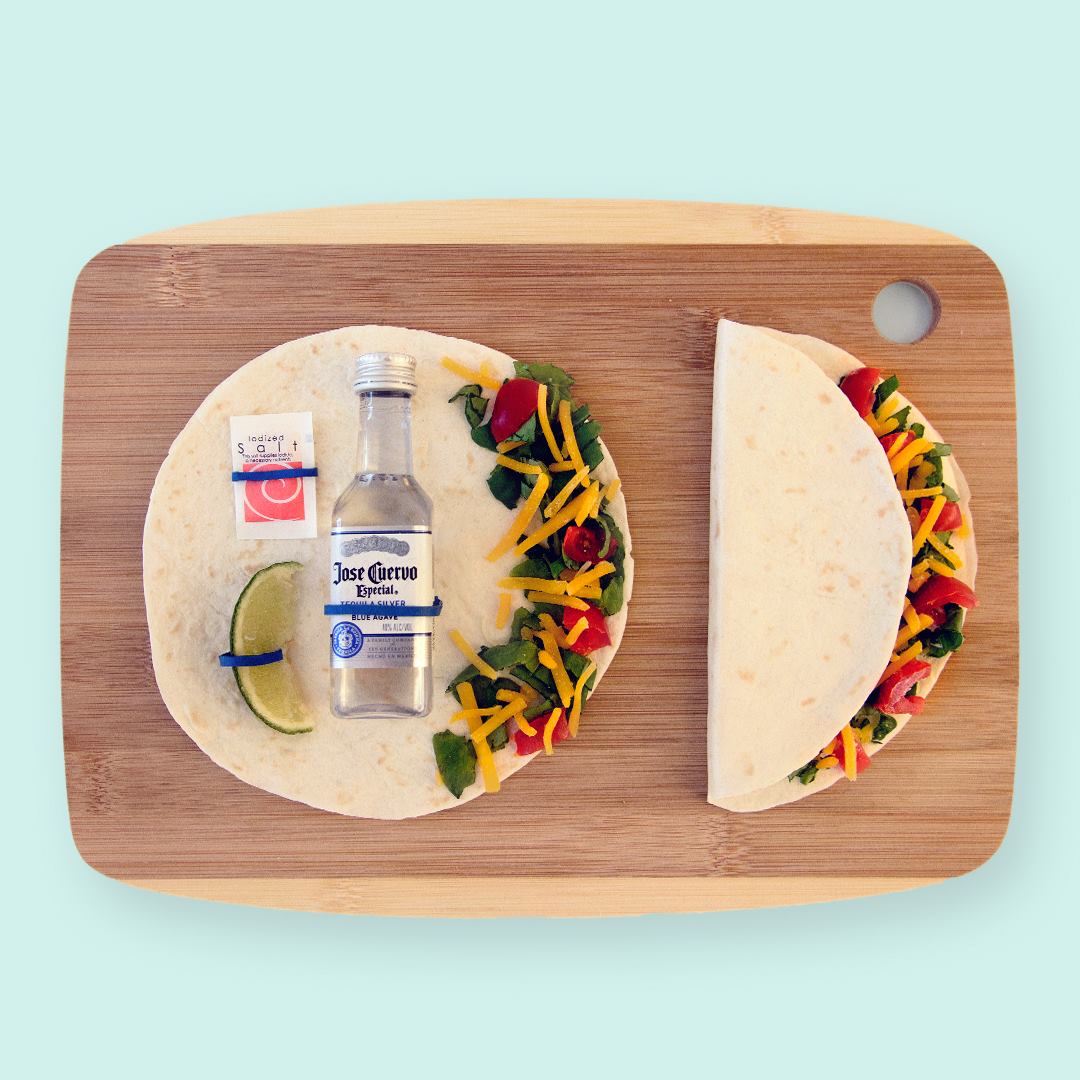 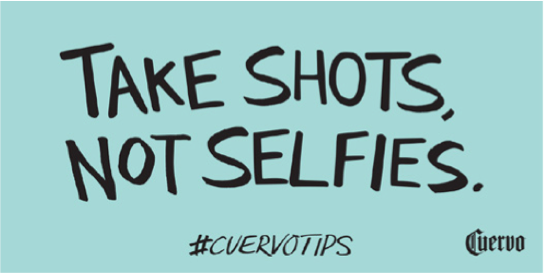 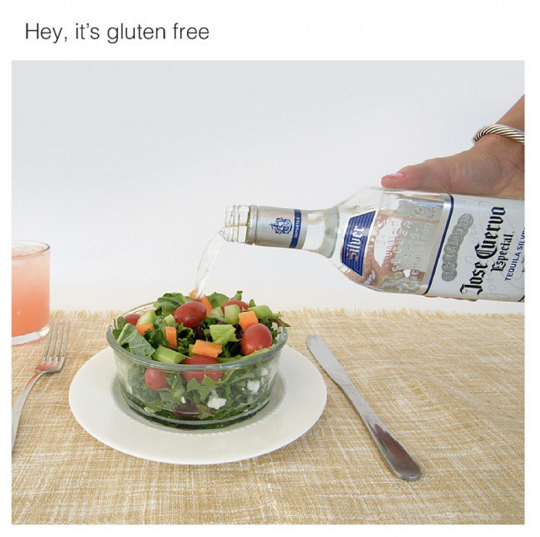