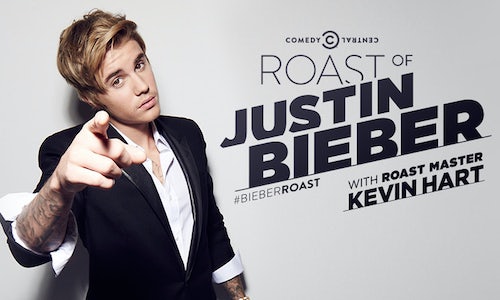 The unprecedented momentum behind Comedy Central's Roast of Justin Bieber created an opportunity for us to blow out the event for fans both of the Roast series and of the young pop megastar in its crosshairs. With such a huge audience onboard, we knew that we had a solemn duty to ensure the burns from the broadcast could be felt across social media long after the special had aired. In short, we wanted these flames to be visible from space.

The viewer experience around the Roast was designed to make everyone feel like they were there, even if they were watching from home or just following the chatter on social media. It started on Tumblr, where a fan art contest conducted before the Roast got the buzz started (and sparked the devious side of viewers' imaginations). Once the red carpet pre-show was underway, celebrity guests were invited to make use of an Instagram photo booth to make sure everyone got their own piece of the party. And hosts Andrew Santino and Sarah Tiana relied heavily on fan questions from Facebook, Instagram and Twitter for many of their pre-show interviews.

We kept the Roast's fieriest moments hot by pushing them online in real time. Highlights from each roaster's set became available on multiple platforms as soon as they left the podium. Exclusive behind-the-scenes videos on Facebook were made available throughout the broadcast, and a social encore called The Afterburn enhanced the original with fan feedback from Twitter, Vine and Tumblr. By the end of the night, every GIF-able moment and meme from the Roast had wiggled its way into the online conversation.

Unsurprisingly, the Roast of Justin Bieber proved to be one of Comedy Central's most successful ever. By the time the flames died down, it had amassed 1.3 million mentions on Twitter, trending nationally and worldwide 63 times in the process. It was an event from which nobody escaped unsinged. 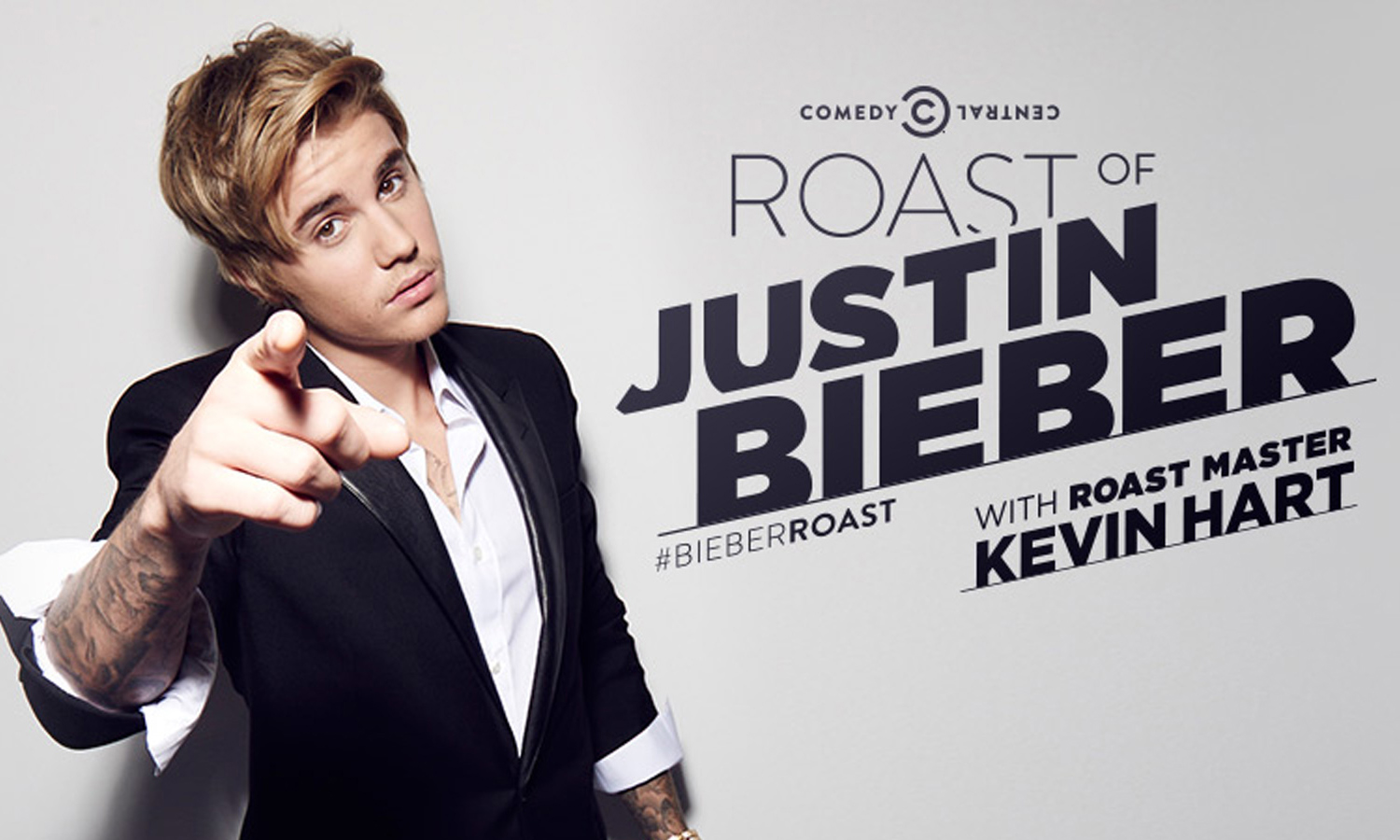