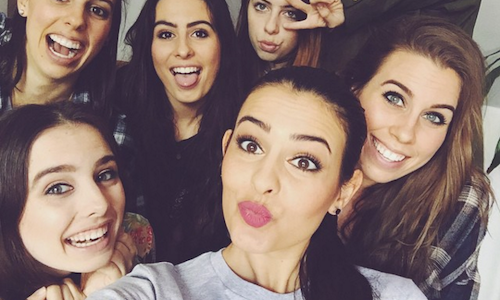 Change perception of Skype amongst the key target demographic of 18-26 year olds showcasing how the product can be used to collaborate and create. The challenge was to engage this young audience in a way that inspired but was also authentic so that they continued to use Skype after the activation

We worked with popular YouTube band Cimorelli to help create the world's first Skype sourced music video for their popular track 'All my friends say'. With Skype so focused on collaboration and productivity and bringing people closer we wanted to make sure that we took the partnership beyond the standard product integration and made it a truly social experience.

The track provided a perfect centrepiece for this as the premise centred around communication and debate among the band's close friendship group – exactly the behaviour that Skype wanted to drive.

The campaign started in social with a call to action across Cimorelli's channels asking their fans and followers if they would like to be in their next music video. The fervent fans responded positively with the band outlining the steps for adding them on Skype and sending in video messages. For the next two weeks, thousands of fans added the Skype ID and sent in the videos of themselves singing along to the song all via the Skype Video Message feature. These messages were then extracted from the Skype client interface with our production team filtering through more than a dozen hours of footage to pull out the best crowdsourced content. All of this footage was edited and spliced together using footage of the band to create the first ever Skype sourced music video.

Cimorelli then posted the content to YouTube inviting fans to come and watch themselves as co-stars. Over half a million people viewed the content – all organic and with no paid promotion with the band receiving hundreds of messages asking them to create another Skype sourced music video.

Nearly 4,000 people talked about the campaign on their social channels generating a reach of over 9 million and the final video generated over 500k views on Cimorelli's YouTube channel with a like/dislike ratio of nearly 100 – 1. Over 13 hours of content was submitted by fans through the Skype interface with over 2,000 people downloading Skype and adding the Cimorelli Skype ID. Skype research also shows that those users coming through the influencer activations were far more likely to continue using the product and features at a higher rate. 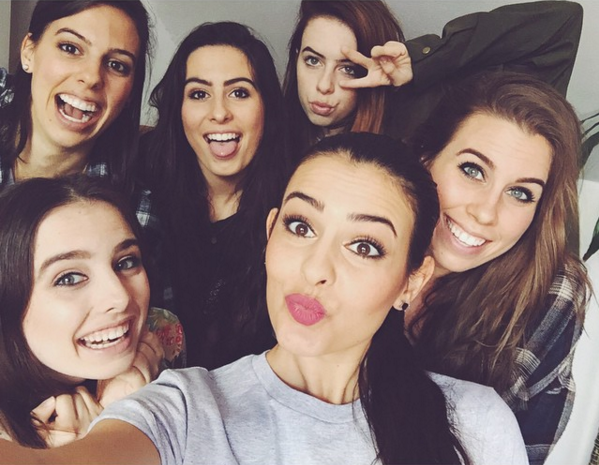