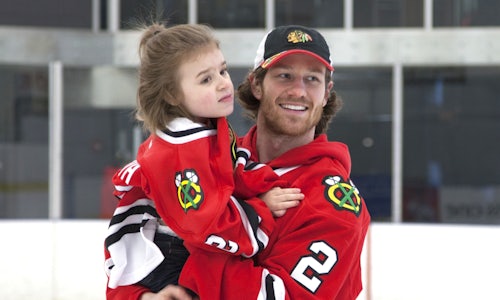 The Chicago Blackhawks developed the social media campaign #WhatsYourGoal and the mission of #WhatsYourGoal was to foster a deeper connection between fans and Blackhawks players, while making a difference in the community. The campaign did just that, opening a two-way channel of communication between dedicated supporters and their favorite players, as personalized goals submitted via Twitter and Facebook were fulfilled throughout the season.

#WhatsYourGoal documented the Blackhawks organization and fan base's goals from skating with their favorite player to selling Girl Scout cookies to players. The campaign started with a promotional video in December 2014 and the first goal was achieved starting in January 2015. The campaign then ran from January to April. #WhatsYourGoal resonated with fans and helped connect the organization to the fan base.

The campaign was used to evoke emotion and bring awareness to fans about the power of a goal. Each individual that had their goal fulfilled was documented and shared with the social and web community. Through the use of compelling videography and photography, we were able to illustrate each goal in a unique way.

Each story's content was revealed on Facebook, Twitter and our website to reach the most amount of followers and show our fan base goals that were achieved. The Chicago Blackhawks lead the National Hockey League across all social platforms with a total following of close to 5 million. The Blackhawks' social reach includes: 2.83 million Facebook fans, 1.18 million Twitter followers, 847,000 Instagram followers and 81,000 Snapchat followers.

The goal of the campaign was to involve the Blackhawks community from fans to players and coaches. #WhatsYourGoal reached over 46 million people across the world solely on Facebook and millions engaged with the content we produced. We were able to achieve a number of goals and connect with our fan base in a real way.

We challenged our fans to take a look from within and recognize how much power a goal truly has. The campaign resonated with fans so much that #WhatsYourGoal spanned half of the 2014-15 season, continued throughout the summer offseason—a highlight of the 2015 championship DVD "Hat Trick" was Andrew Shaw bringing the Stanley Cup to disabled children—and became a cornerstone of the Blackhawk's 2015-16 offshoot initiative "Power of a Goal."

Because of its widespread engagement and success, #WhatsYourGoal has become a fundamental part of the Chicago Blackhawks' brand identity. 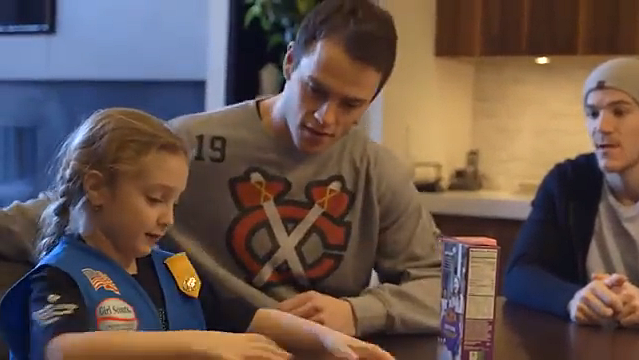 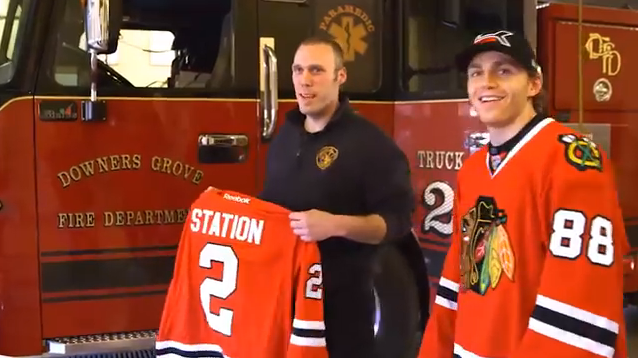 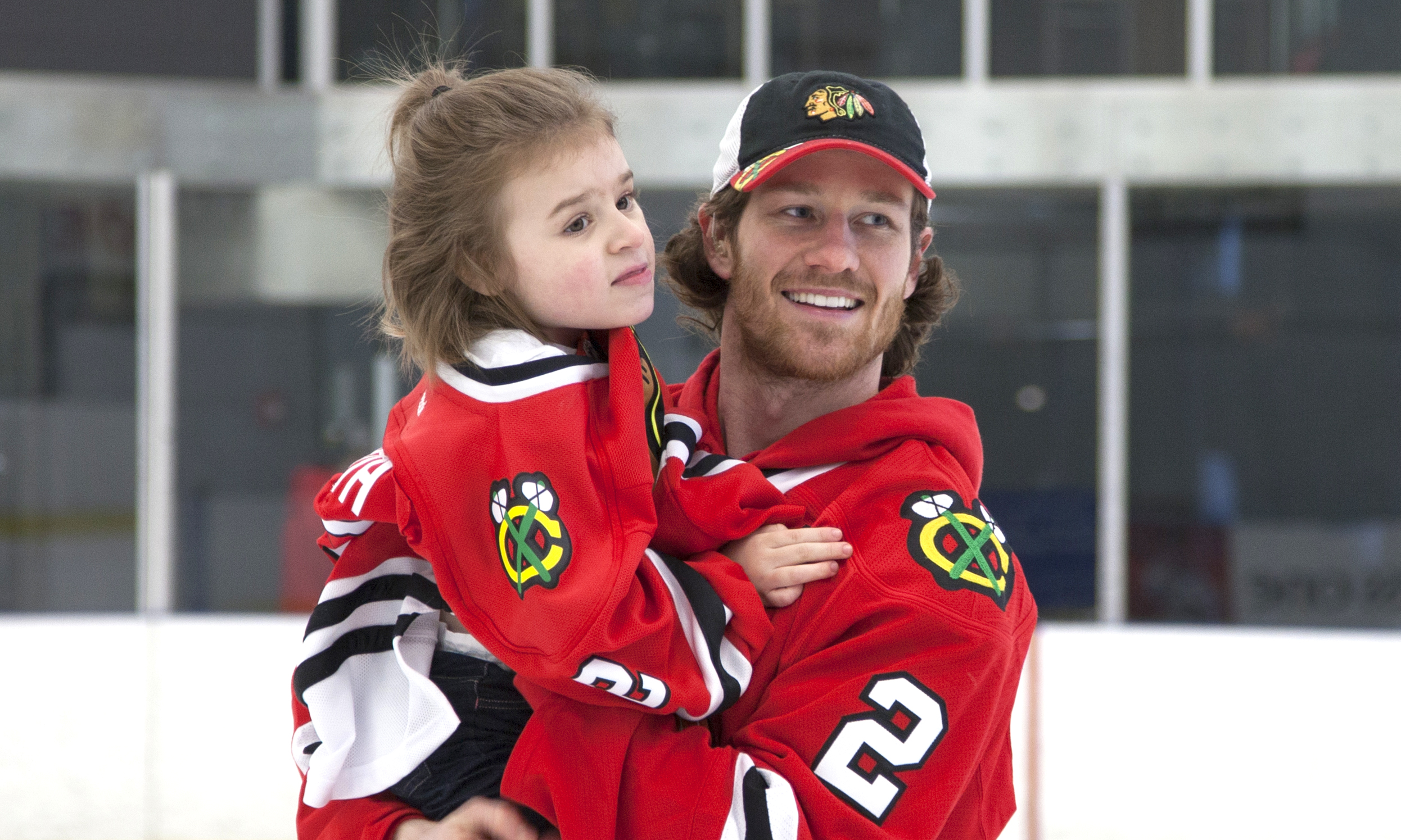 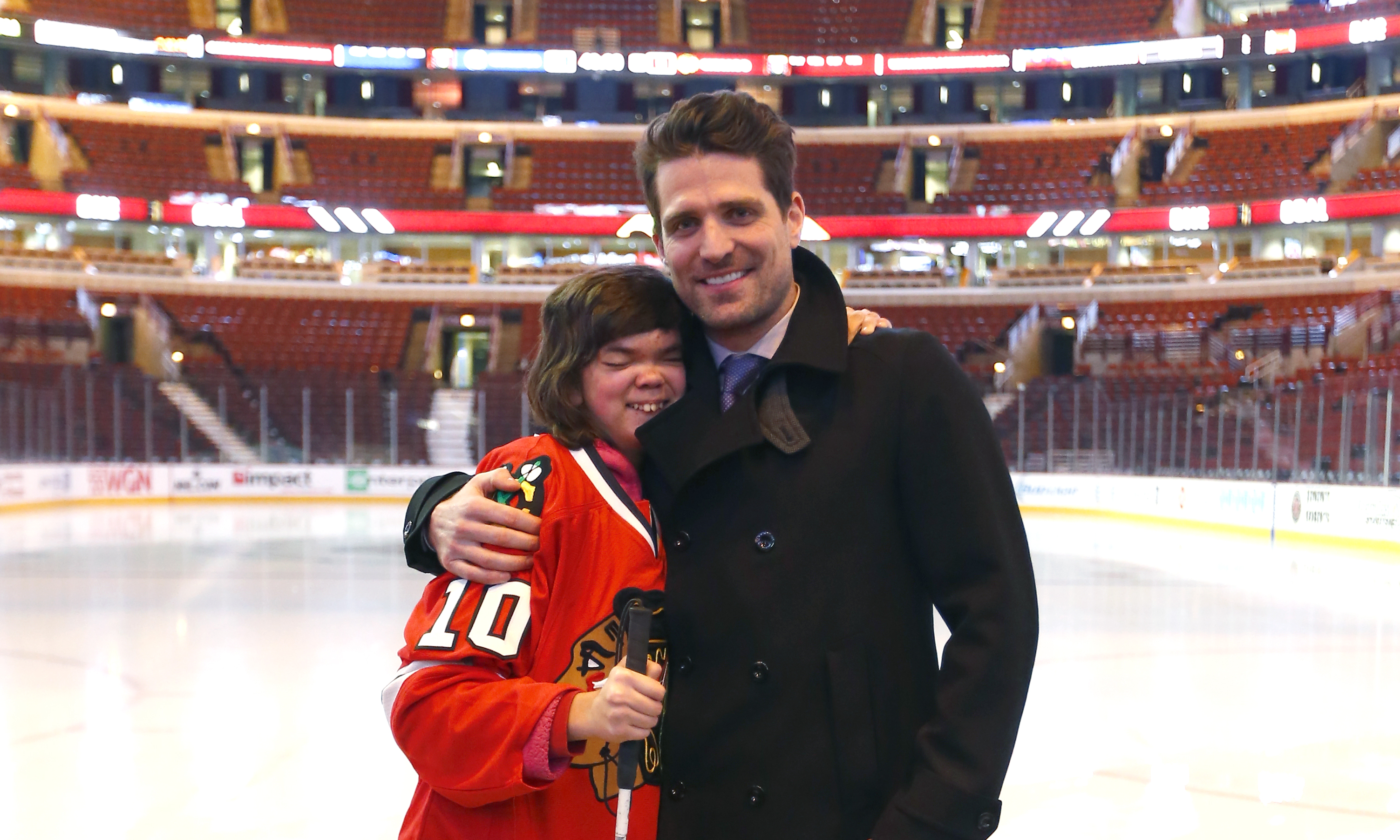