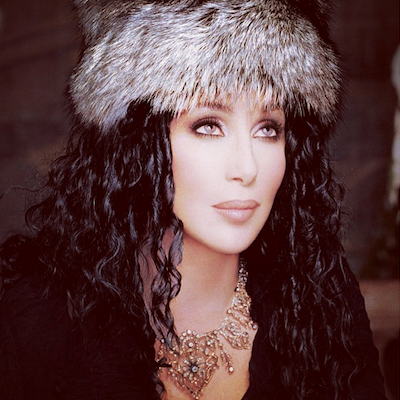 Over the course of five decades, Cher has won three Golden Globes, one Grammy, one Emmy, and an Academy Award, and she’s as loud and sassy on Twitter as she is on stage and in her fashion choices. In 2015, Harper’s Bazaar even wrote of Cher’s newest comeback through social media. With her extensive use of emojis in every tweet, Cher fans often get responses from the pop star and actress, who has been known to endearingly ask for help troubleshooting technology. “Stand & B Counted or Sit & B Nothing," she states in her Twitter profile, “there is only love and fear."