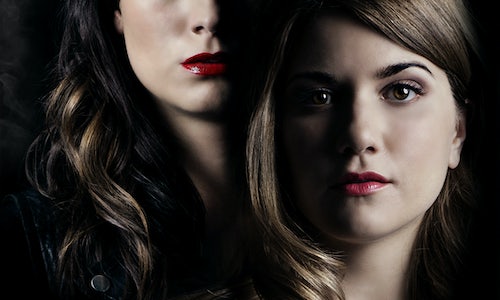 Understanding the importance of authenticity in reaching the digitally savvy female millennial in a sensory overloaded world, U by Kotex/Smokebomb Entertainment/Shift 2 wanted to create a YouTube series that went beyond product integration and one-off videos. Rather, through the use of multiple platforms, and learning from the transmedia successes of vlog series such as The Lizzie Bennett Diaries or The New Peter + Wendy, the goal of Carmilla was to provide fans with a layered 360° world with multiple points of entry to watch, talk, share, create and interact with. By providing fans with a continuous stream of story-based content spread across a variety of social platforms, our aim was to extend the users' experience beyond the series itself. We believed that allowing fans to engage directly with the series' characters, and experience the story world first-hand, would ultimately lend to a deeper form of engagement both for the series and U by Kotex.

Before Dracula entered the literary canon, there was Carmilla (1872), which told the tale of a young woman's susceptibility to the attentions of a female vampire. With a near all-female cast and representation of various LGBT characters, Carmilla the series puts a modern spin on this cult classic turning it into an action-adventure tale about modern feminism for the YouTube age.

In the first episode of the series, Laura Hollis is three weeks into her first semester at Silas University when her roommate, Betty, disappears after a party. But just as Laura starts her own investigation, the mysterious Carmilla Karnstein bursts in, all bad news in black leather, and introduces herself as Laura's new roommate.

Where the first season focuses on finding Laura's roommate, Betty, and the other missing girls on campus, Season Two raises the stakes (pun intended), as the gang must save the University itself.

In addition to the series, Carmilla uses various in-world social channels to create a multi-layered story world for fans to actively engage with. The story of Carmilla spawns across multiple platforms – from Laura and Carmilla's Tumblr and Twitter feeds to world building articles from the Silas University Newspaper, and the student across the hall's Wattpad account. Fans of the Carmilla series are encouraged to follow as many of these channels as possible in order to get all the pieces of the Carmilla puzzle. A clue that might be found on one channel might not be available on another. As a result, we have spawned a very active, lean-forward community of fans who enjoy creating their very own in world content to contribute to the story of Carmilla!

It was not until well into Season One, when the series had gained traction and a fan base of its own, that U by Kotex revealed its involvement. Once announced, U by Kotex rolled out a series of branded spots relating their product to the series' content. An example of such tongue-in-cheek videos included "Do Vampires Get Their Periods?" which boasts over ­­­­261k views to date. For Season Two, U by Kotex brought Carmilla fans together by hosting a viewing party for the season finale. Finally, U by Kotex took their involvement one step further following the Season Two finale of Carmilla, when they released a branded prequel series, otherwise known as "Season Zero". Season Zero, which has over 1.5 million views to date, used the cast of Carmilla and the wackiness of Silas University to create a discussion surrounding menstruation and the brand's products. In doing this, U by Kotex demonstrated its understanding of the role brands must now play as content creators if they wish to reach younger, connected audiences.

Nicknamed Queer Buffy, Seasons 1 + 2 of Carmilla has generated over 33 million views since its release in August 2014. In doing so, Carmilla has spawned a passionate, engaged, worldwide fandom who've nicknamed themselves "The Creampuffs". Since the end of Season 2 and the release of a branded prequel that boasts over 1.5 million views, Carmilla continues to see tremendous amounts of engagement that only continues to grow. The success of Carmilla extends beyond YouTube, with its other social media channels boasting an extremely strong following. For example, there are over 82 million impressions, 330k interactions, and more than ­­­206k unique users on the Carmilla Series Facebook and Twitter. In addition, Carmilla has received several awards and nominations since its release, including a 2015 Streamy Award Nomination for "Best Drama" and is currently up for a 2016 Canadian Screen Award for "Best Original Program or Series Produced for Digital Media – Fiction".

Fans of the series continue to show their dedication to Carmilla/U by Kotex and desire for a third season by using #SaveCarmilla, which has been tweeted over 12k times to date. 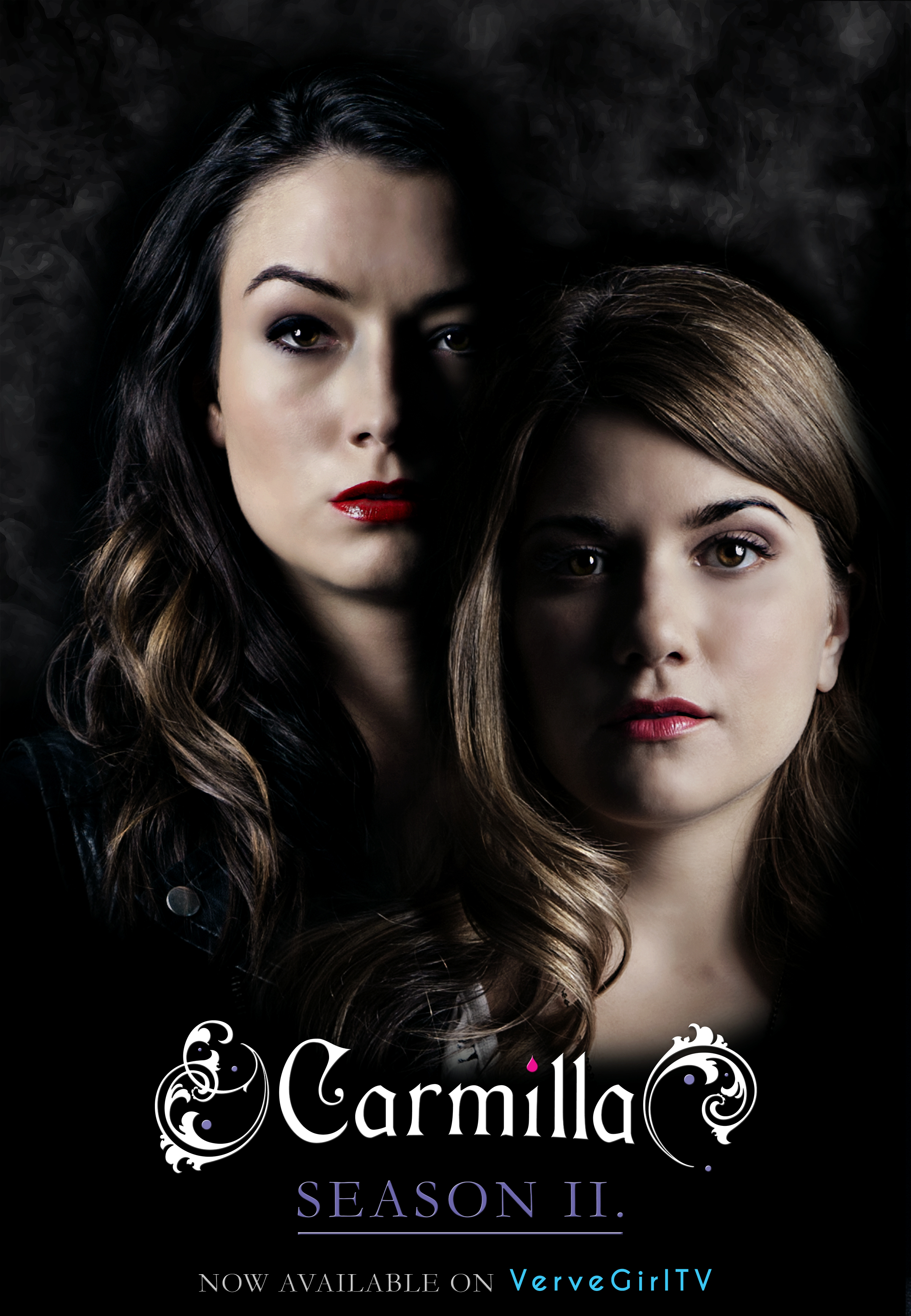 Smokebomb Entertainment, shift2, U by Kotex