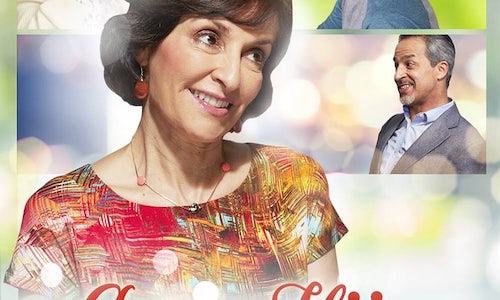 More than one in three Hispanic households includes a caregiver according to research conducted by Evercare and the National Alliance for Caregiving, and Hispanic caregivers report more intensive caregiving situations compared to the general population (63% compared to 51%). Qualitative research by AARP also shows that most Latinos don't identify themselves as caregivers. Instead, as Evercare data notes, caring for an older parent or relative is seen as an expected cultural responsibility. Because of this, Hispanic women are led to believe that they can and should do everything on their own, oftentimes refusing help even when it is offered. As a result, they are less likely to seek out resources or extra support to help with the role.

The objective of the fotonovela ad campaign was two-fold: first, to raise awareness among Hispanic women that the help that they are providing to an older adult is caregiving and second, that there are resources available to help them and their loved ones.

The Facebook Creative Shop designed a 10 episode fotonovela, running for two months, which told the dramatic soap-opera style story of Hispanic caregivers through the photo series- the first of its kind. The partnership unique in that it enabled the caregiver assistance campaign to use a specific channel to target and reach Hispanic caregivers, primarily women 35-60, in a culturally relevant manner. It was also the first US Hispanic campaign to leverage the carousel ad format.

The objective of this creative was to entertain and subsequently engage Hispanic caregivers. Our goal was to hook them onto Ana's story and –as they followed the series of episodes—provide multiple touchpoints with the resources AARP had to offer. It also gave them a platform to voice their thoughts and opinions in a receptive community of other women in similar situations via the comments section of the carousel ads.

The fotonovela received an overwhelmingly positive response by the Hispanic caregiving community on AARP en espanol's Facebook page. There is a lower rate of awareness of AARP as a resource in the Hispanic community, so this response was surprising. The ad flight reached over 3.3 million people in our target audience. The fotonovela posts had 39,739 likes, 3,429 shares and 1,589 comments, including such sentiment as "the fotonovela has a great message-I don't want to miss it," "I identify with Ana because I also take care of my mother" and "beautiful story," which demonstrates that we truly were hitting the right individuals through this targeted effort.

The content was so motivating that caregivers took the extra step to move off of Facebook to engage with resources on the Caregiving Resource Center. The campaign also achieved its goal of connecting caregivers to the resources that they desperately need. There were 453,296 clicks to aarp.org/cuidar website and specific resources that were featured. The first week that the campaign launched, the homepage saw an immediate spike in pageviews and unique views (521% and 647% increases respectively) compared to the previous base week. Over two months, the homepage saw an average weekly increase of 4,973% pageviews and a 6,151% increase in unique views. The best performing resource was the article "Creating a Caregiving Support Team", which generated 28,635 page views during the campaign; a weekly average pageviews of 3,579/week during the campaign vs. only 2.4 Weekly Avg. page views prior to the campaign. 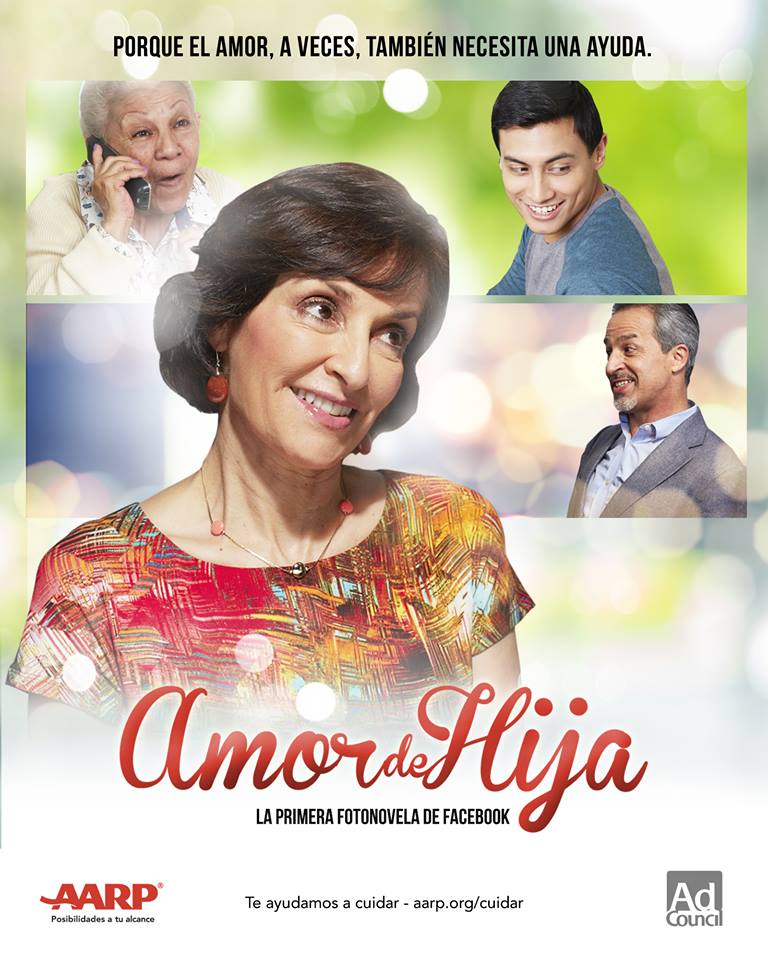