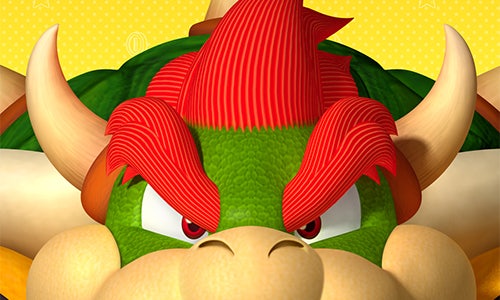 Bowser's takeover was kept under wraps and was only hinted at to create mystery and intrigue leading up to the VLP. A Facebook event page was created four days prior to announce the party and host all the details while only teasing a "special guest" appearance fans definitely won't want to miss. The Facebook event page allowed fans to RSVP to notify their networks.

Fans had to participate in the VLP using the designated hashtag to win any of the great prizes, but would have to wait until the start of the party to know what the hashtag was. After announcing the designated hashtag, the first of the three activities, Party Time, was kicked off having fans answer MP10 trivia questions, sharing fun facts and having the right answers retweeted.

After fans were whipped up thinking about MP10, Bowser finally "crashed the party" and took over the Nintendo of America Twitter account to share his thoughts and fun facts about himself for the second activity of the party, Bowser Hour. To establish his takeover, Bowser changed Nintendo's profile picture and cover photo. Capitalizing on the frenzy from the fans, Bowser asked fans to change their profile picture to his icon in order to join the #BowserParty, another element of the game, which fans gladly did, making #BowserParty a Twitter Trending Topic worldwide.

Bowser ended his takeover by playfully putting down individuals with "Mario" in their name and commending those with "Bowser," including Mayor of Washington D.C., Muriel Bowser, which resulted in coverage from The Washington Post. Bowser was the star of the VLP and every moment of his one-hour takeover was strategically calculated to get the most excitement and participation from fans.

The final activity of the VLP, Fan Time, was focused entirely on the fans. Fans were asked to share their favorite moments from any of the previous Mario Party games for a chance to be retweeted. Other content included asking fans to share their thoughts and opinions on MP10-related items tying back to the game. Influencers, arguably some of the biggest Nintendo fans, who made videos about Mario Party 10 had their work featured during this hour, allowing Nintendo to reach beyond their immediate audience.

Links to purchase the game were strategically placed with certain posts/tweets to best drive excitement into action.

Media coverage, including The Washington Post – covering the VLP the following day and mentioning the Bowser tweet to the Mayor of Washington D.C., Muriel Bowser

Over 1,000 RSVPs on the Facebook event page in four days 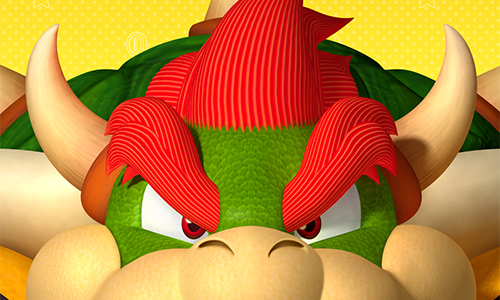 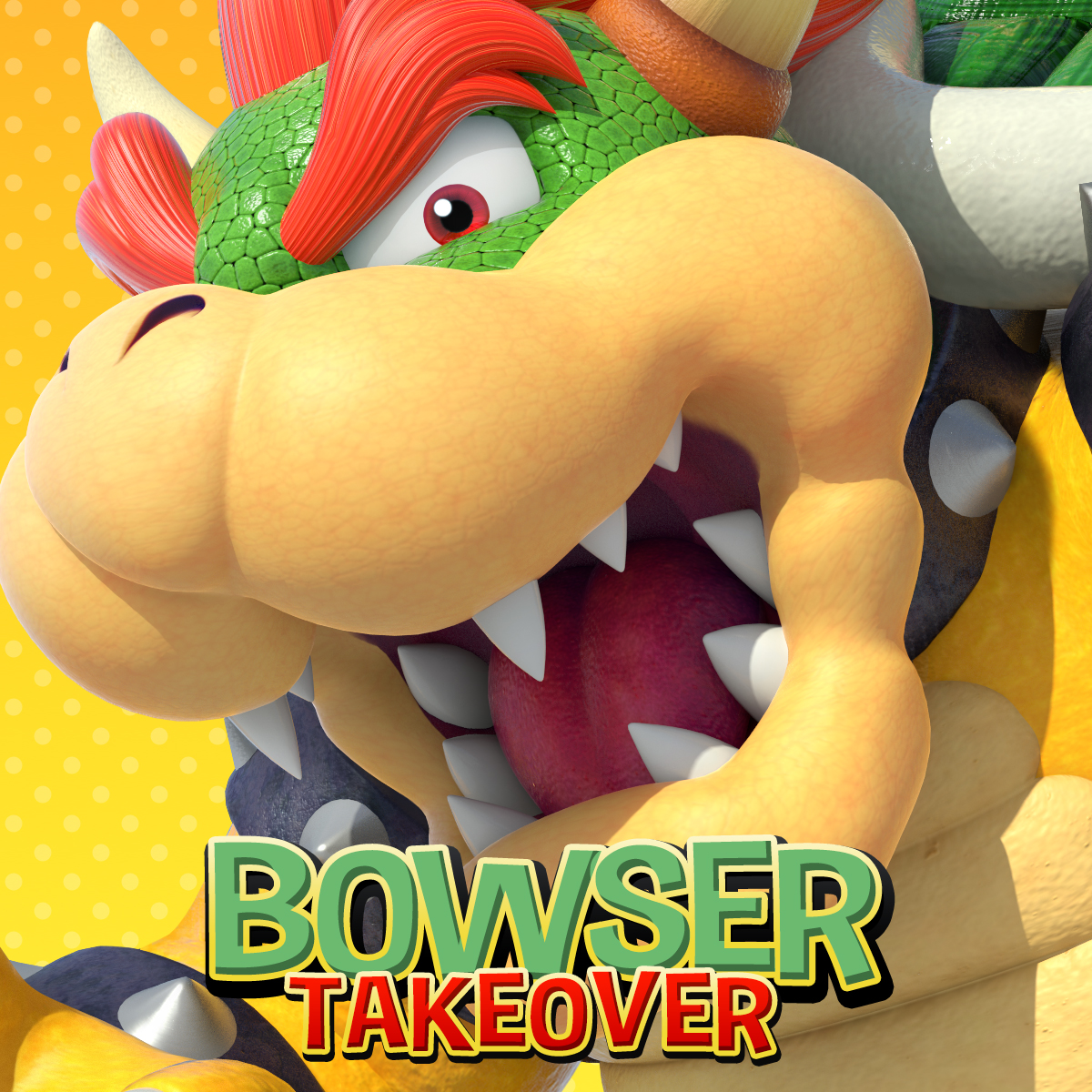 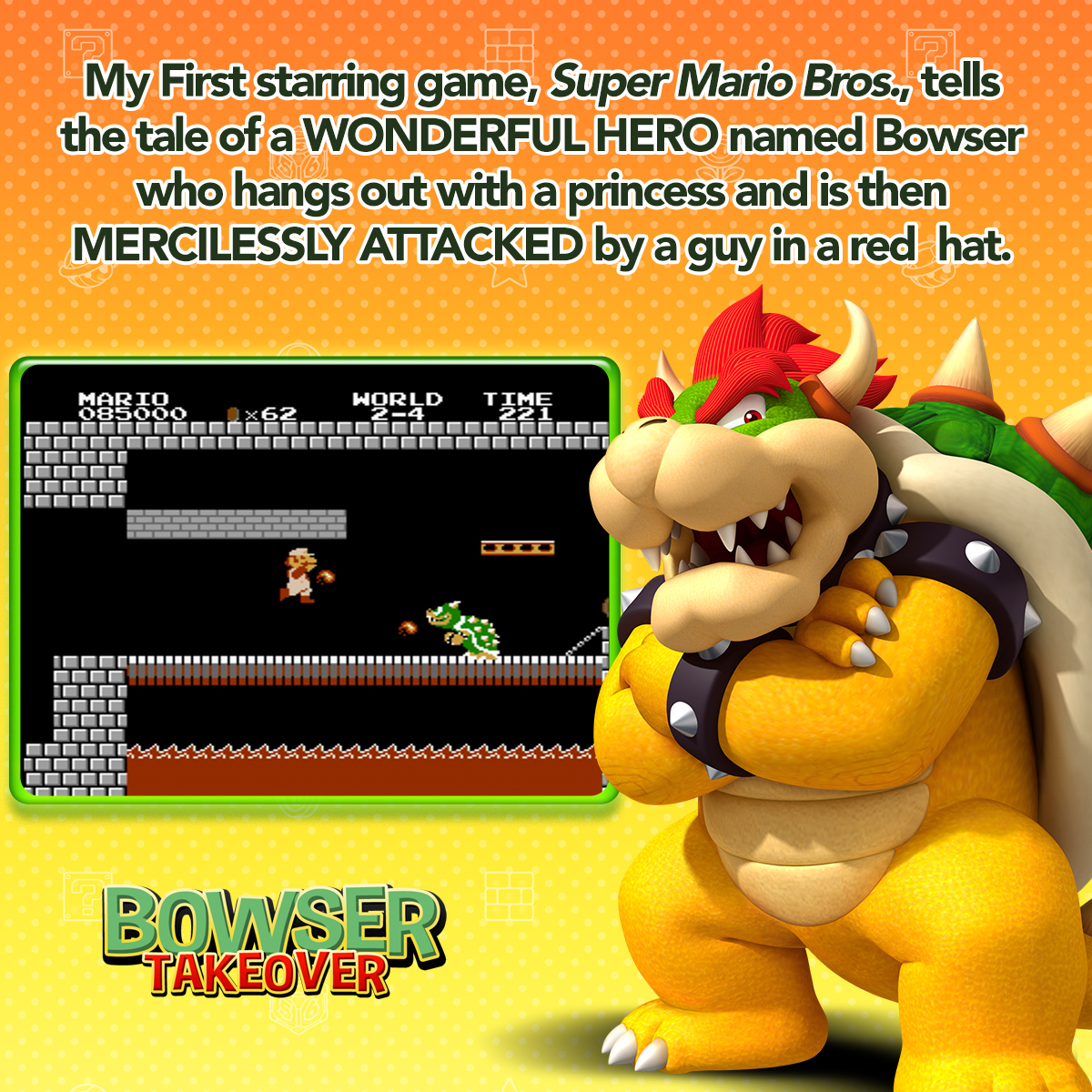 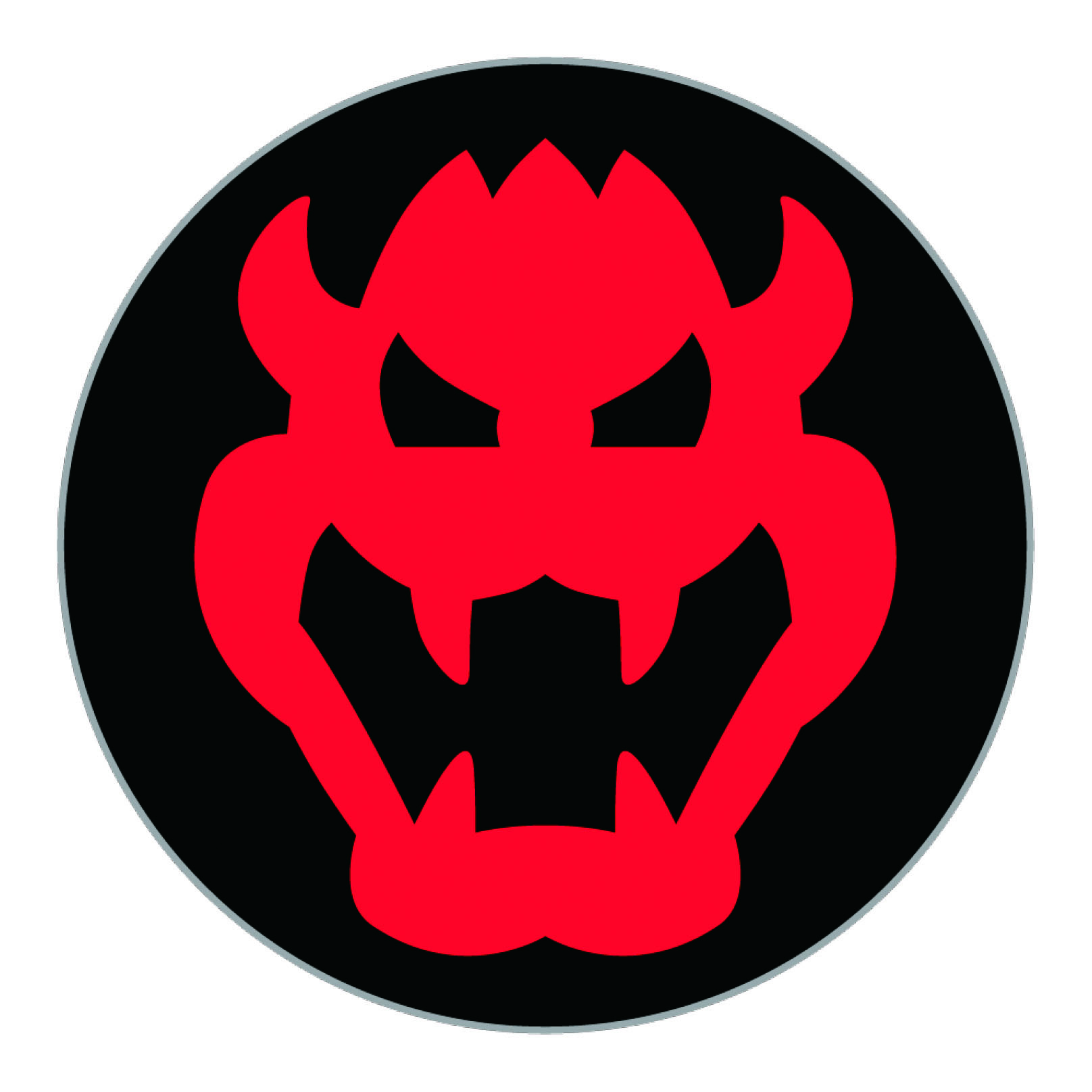 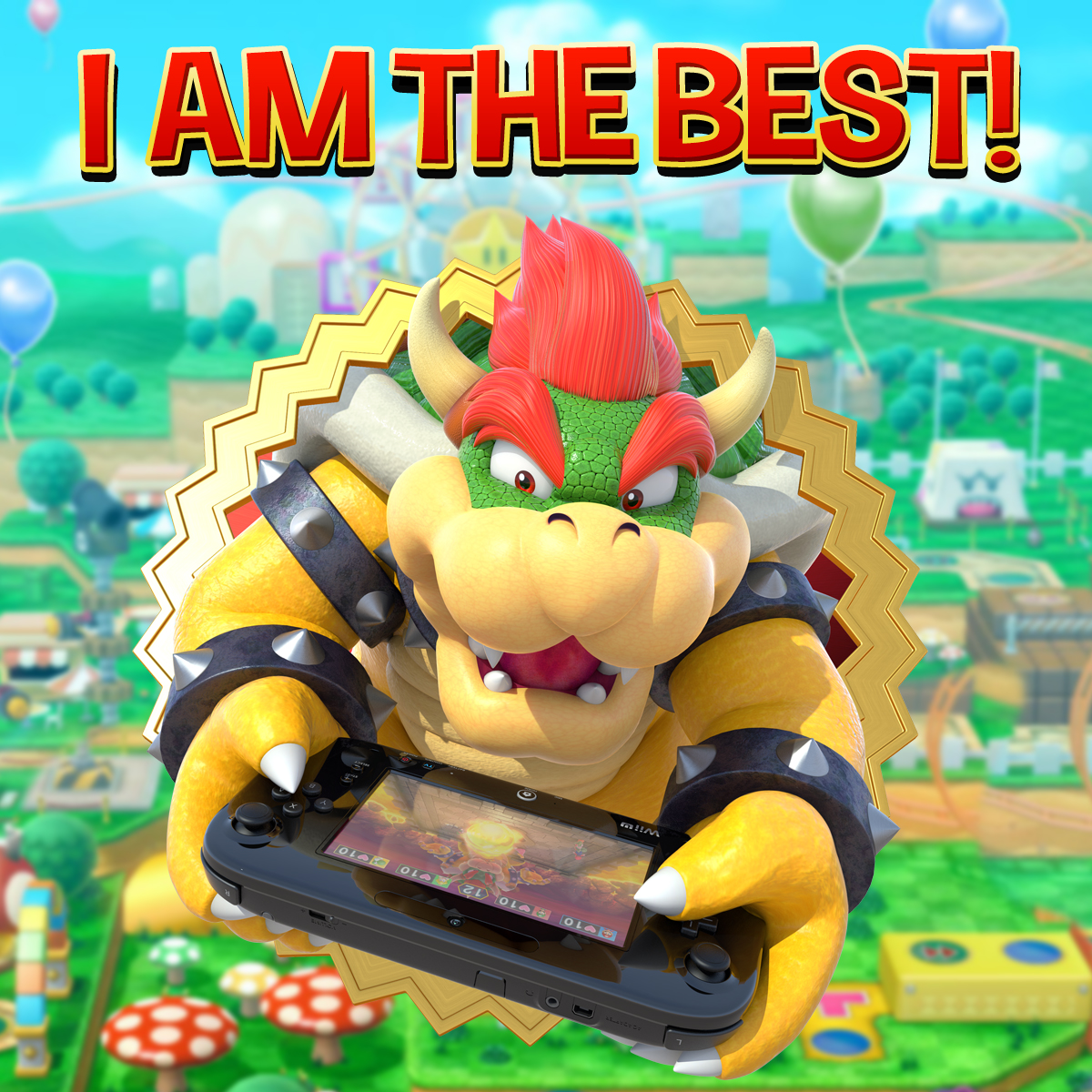