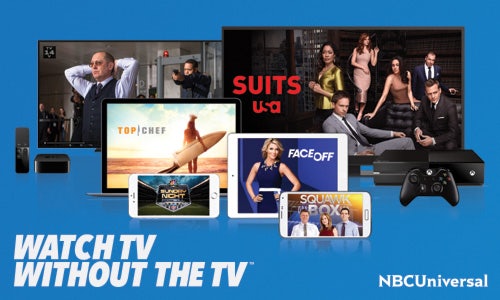 The team approached the campaign as an evolution of the 2014 campaign, where they invited audiences to "Watch TV Without the TV" and embrace the power and impact of TV, while recognizing the ability to watch TV content across multiple platforms: web, mobile and connected devices. By grounding the 2015 campaign with an added layer of observed human truth around consumer viewing behaviors and the honest interactions between people, the campaign sought to claim that for NBCU TV lovers, NBCU TVE apps are the "Best Ever," bringing the campaign to a more human and colloquial level.

Rather than communicate TVE as a list of technology features or package offerings, they targeted consumer behaviors around watching television content and drove interest by connecting to how consumers watch today. By using previously collected segmentation data to break down each brand's audiences into nearly 20 behavioral personas, the campaign took the opportunity to talk to viewers about the shows they love, in the places best suited to them, ultimately driving multiplatform KPIs for each app.

The campaign covered 7 brands and featured 24 shows; each show receiving its own media roll-out to drive KPIs.

The campaign began with a powerful push in digital media – SEM, social, digital video, and static/dynamic display units. Thousands of display banners ran on highly targeted ad networks that leaned into the personas to reach the most qualified audiences and varying CTAs and A/B creative allowed for optimization throughout the campaign.

Ultimately, NBCUniversal's 7 brands were represented, including 24 shows featured within 47 video spots and over 7300 different executions across social, search, and display. The result was broad awareness and increased digital engagement among mass consumers.

Examples of some key successes and highlights include: 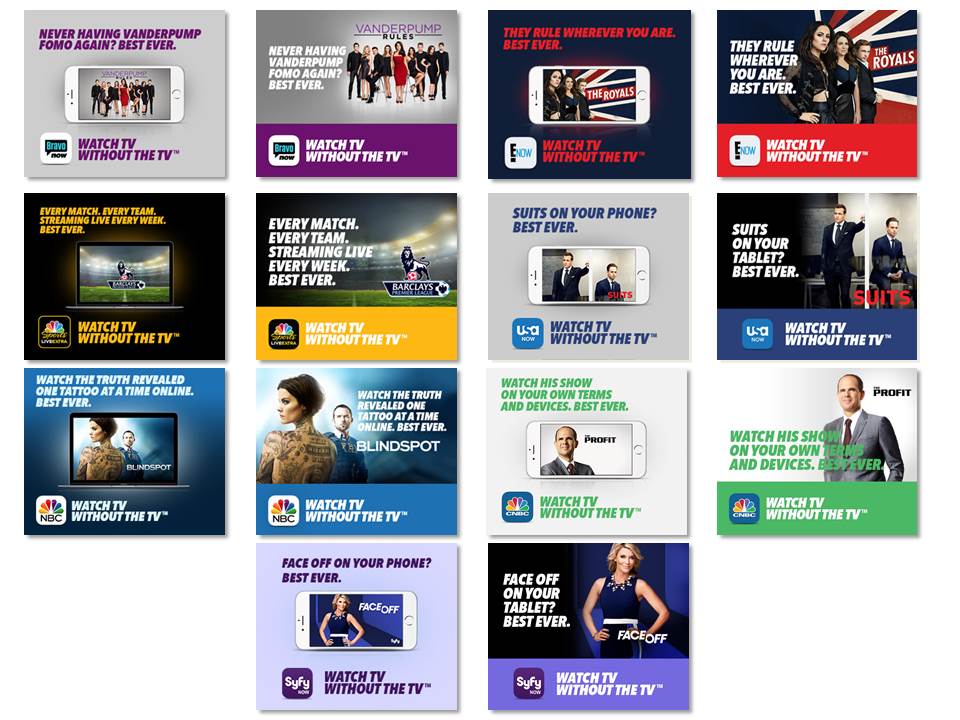 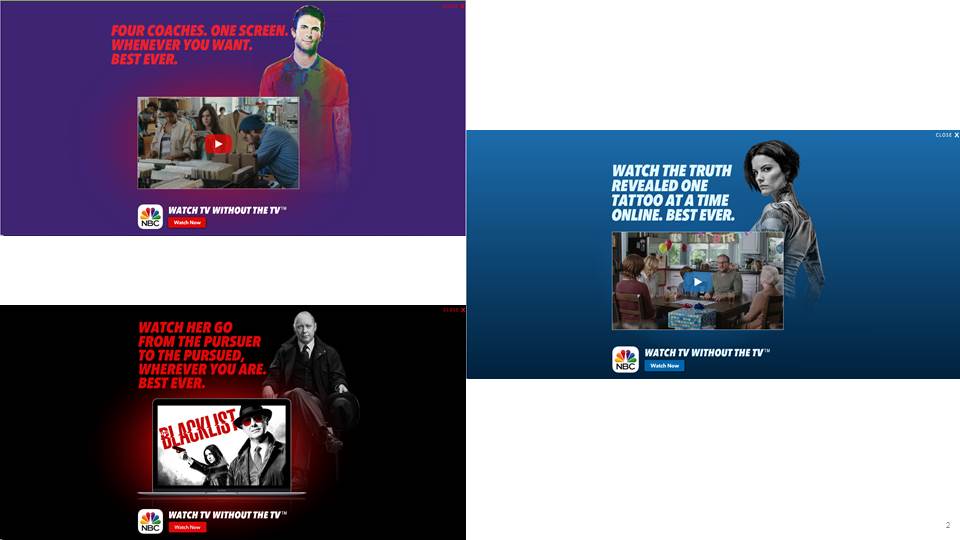 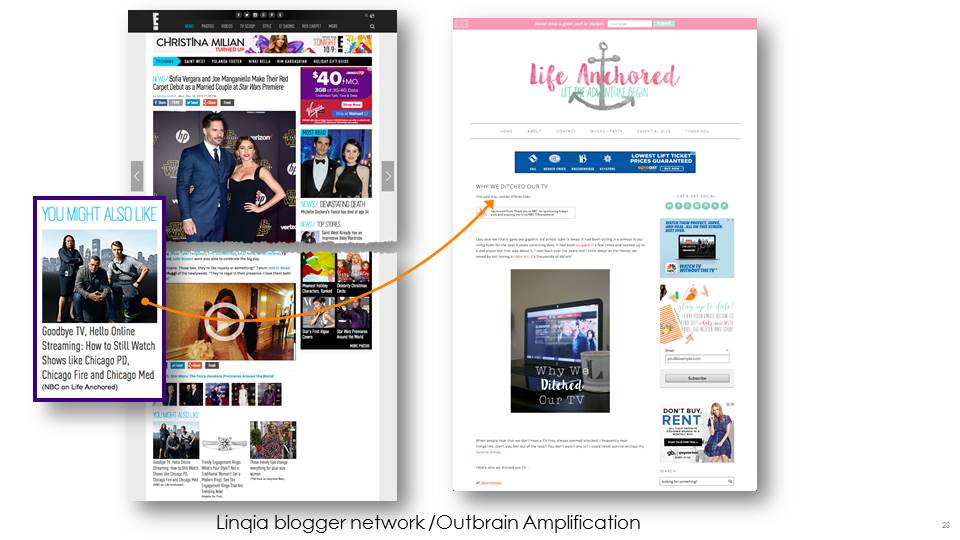 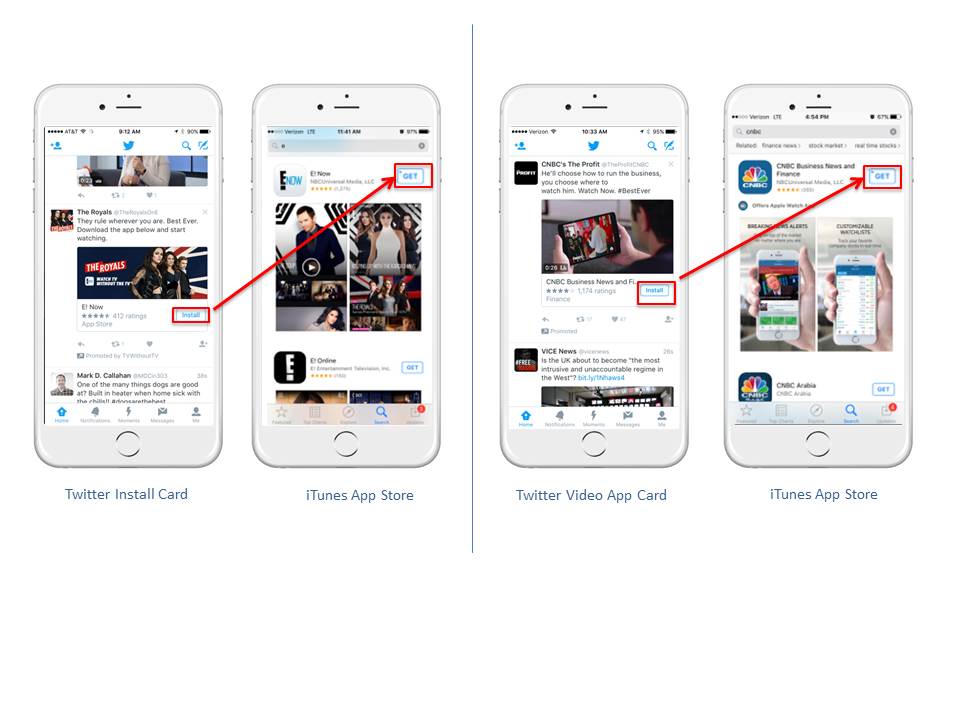 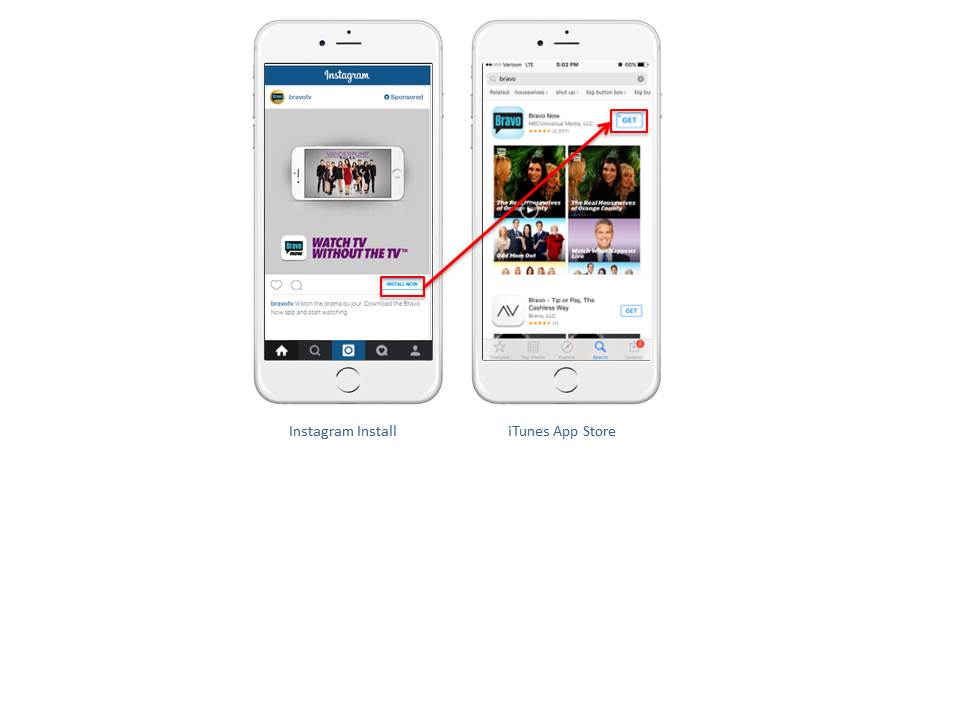 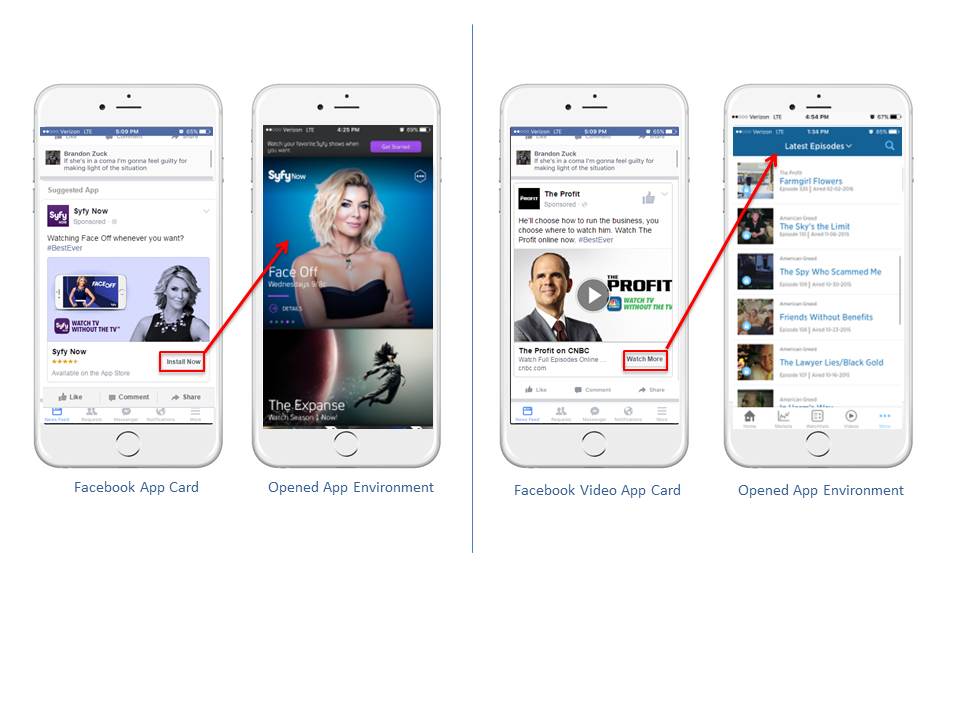 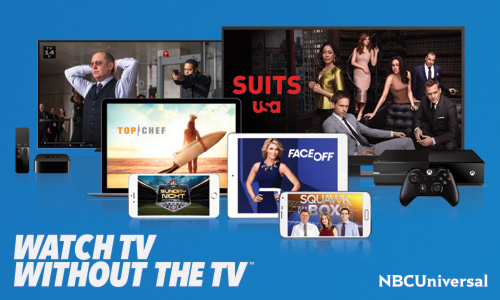 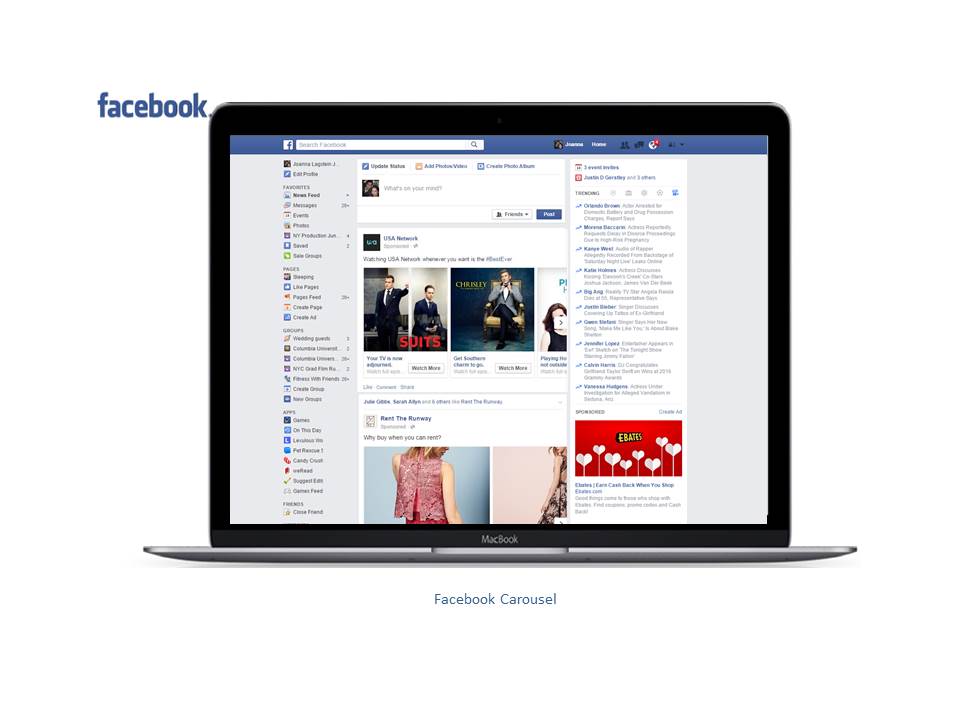