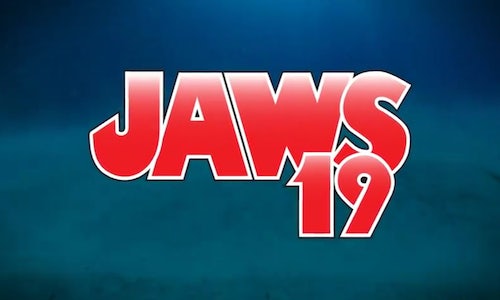 BACK TO THE FUTURE 30TH ANNIVERSARY EDITION

Anticipation for Back to the Future Day was high, but turning those strong feelings about the franchise into sales required new creativity and planning:

• Making Back to the Future day truly historic through social buzz & new content
• Reaching a new generation of fans where they live – online on social platforms such as Facebook, Twitter, Tumblr & others
• Providing new value to fans that already owned VHS or DVD editions of the franchise films
• Partnering with major brands such as Pepsi, Toyota, Lego, USA Today, AA, and Calvin Klein to amplify and expand reach

Massive Awareness on 10/21/15
• 27M people on Facebook made 45M posts, comments and likes
• Back to the Future was the #1 trending topic on Facebook

Watch Party Short on Facebook Stories
• Facebook published a 2 minute film about a real-life Back to the Future watching party organized on Facebook
• www.facebook.com/FacebookStories
• www.FacebookStories.com
• www.events.fb.com

Video for BACK TO THE FUTURE 30TH ANNIVERSARY EDITION 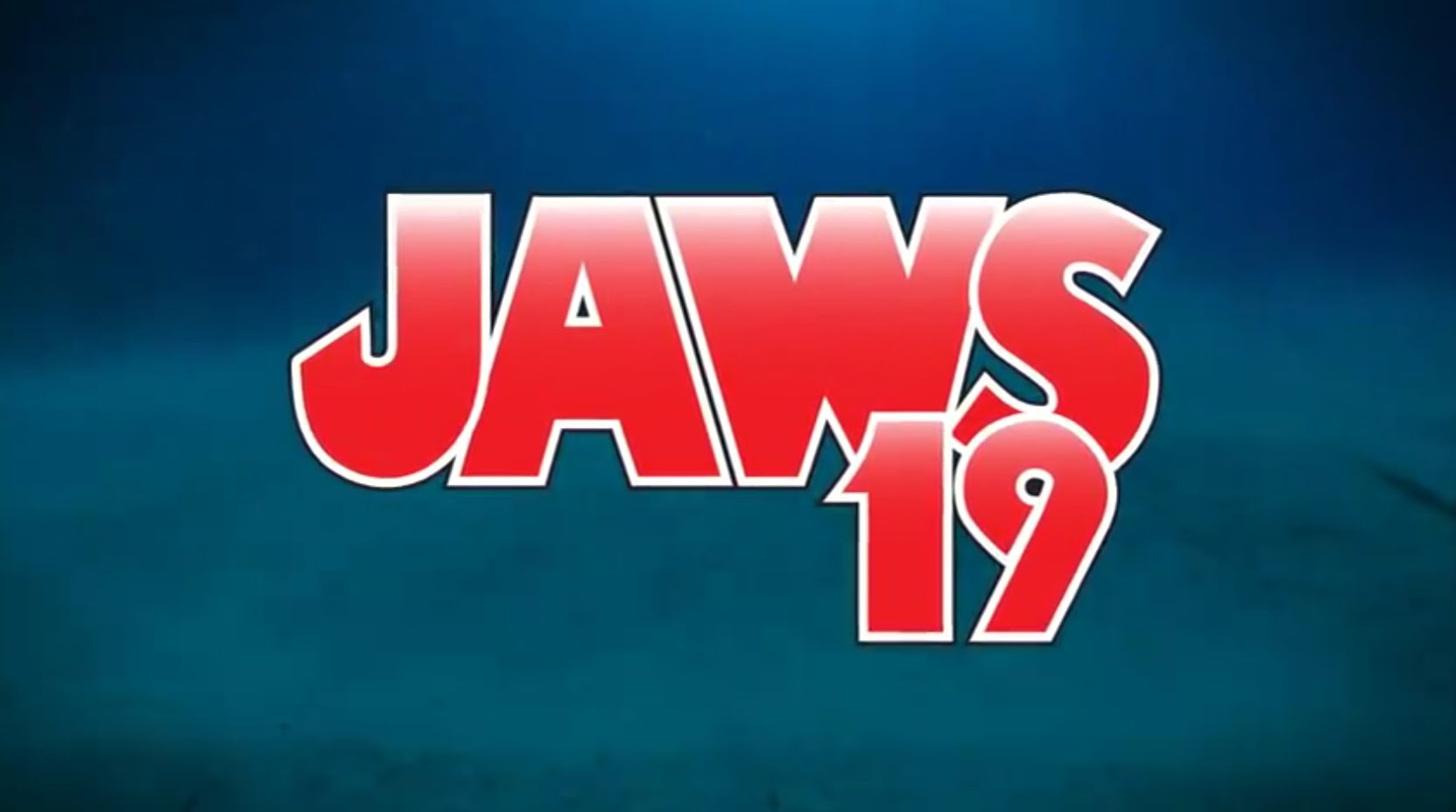