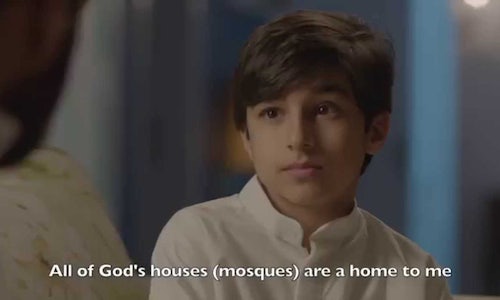 Gulf Bank suffered a financial crisis in 2008 and since then it had been rebuilding customer trust, its reputation, brand equity, and re-establishing its position in Kuwait's banking and financial sector.

Then, on 26 June 2015, Kuwait, a tolerant and accommodating country, was attacked by a terrorists who bombed a mosque during the Holy month of Ramadan in the middle of Friday prayers. The terrorists were seeking to stoke sectarian tensions and rock the balance of the country.

It was under these circumstances that Gulf Bank decided to deliver a message of solidarity, affirming the diverse fabric of the country. The idea was relevant because it was a way to send a message of unity and build customer trust.

The target audience was Kuwaitis and residents of Kuwait; these are also target customers for Gulf Bank. The Bank had been coming out of a period of significant losses, as such there was an erosion of customer trust and weak brand health.

We decided to deliver a message of solidarity, tolerance, and acceptance in a turbulent, chaotic moment. We created the messaged and delivered it within 48 hours. In order to disseminate it widely and quickly, we picked social media channels and television as the appropriate delivery methods. #AnaKuwaiti (the name of the TVC in English it means "I Am Kuwaiti") quickly became the trending hashtag.

We wanted to act quickly and highlight Kuwait's values. We decided the situation called for a message of tolerance and unity. Because families are Kuwait's foundation, we featured a father and his son. We created a teachable moment of the son asking his father to which religious sect they belonged (Sunni or Shiite). The father tells his son, we are all Kuwaiti and all God's houses are one. #AnaKuwaiti (English is "I Am Kuwaiti") was the TVC's name and became a trending hashtag.

Our media strategy leveraged mainstream, digital and social media. Both broad and narrow media channels were used for maximum reach and highest amplification. The TVC aired on Kuwaiti TV stations and on YouTube. On YouTube, it remained on the top 3 popular videos in Kuwait for 10 days. It was also placed on the YouTube trends dashboard as the most viewed video in Kuwait for 2 days. This was the first of such messages from Kuwaiti companies, and it had impact across the region, and even around the world.

The TVCs success was tied to the impact it had on the Kuwaiti people, measured both qualitatively and quantitatively. It reached over 800+ posts on Instagram and Twitter from followers and celebrities. The hashtag #AnaKuwaiti, was on the popular trending list within one hour of its launch. On YouTube, the film was viewed over a million times as of its first week and remained as one of the top 5 videos.

As a testament to the resonance of the message, the top 25 social media influencers in Kuwait celebrated the Bank's message organically. This generated further exposure and created word of mouth. The hashtag initiated by the video #AnaKuwaiti became a popular trend over Twitter and Instagram, appearing in the "Trending hashtags" in Kuwait and accumulating an impressive 1,579 social mentions by 1,140 users on Twitter alone and generating 9.6 million estimated impressions.

All the mentions were positive mainly reiterating the message in the video, but also thanking Gulf Bank for their initiative. This message resonated well within the Kuwaiti and GCC community and this was the sentiment across social media. We saw that the TVC spread also quickly on Facebook with people not only from the GCC and Arab world but also from the US and Europe reposting the TVC. Their comments included pride and agreement with the message.

Video for I Am Kuwaiti 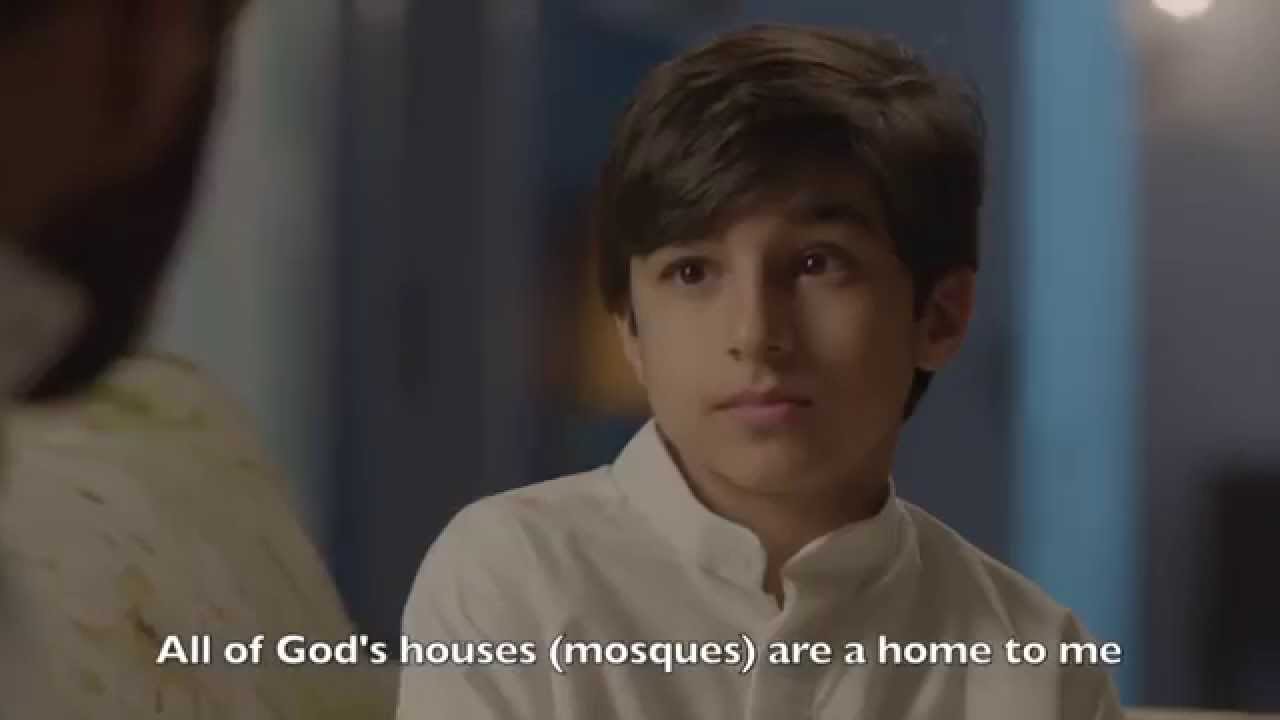