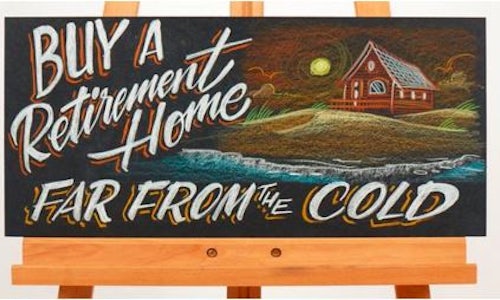 The insurance category spends roughly $6 billion on advertising annually, competing for the same 10% of potential new customers. This has led to a flood of messages that rely on characters, cartoons, and critters to grab consumers' attention – and to sell them on fast, cheap insurance.

American Family Insurance believes in the integrity and nobility of insurance. Insurance, after all, protects the most important things you own: your dreams. We are dedicated to inspiring, protecting, and restoring our customers' dreams. But, we're also regional, and in a marketplace that features billion-dollar advertisers, we're constantly looking for authentic ways to break through the chatter and resonate with consumers, and to prove our commitment to their dreams.

We want people to connect to our brand because they understand the role we can play in their own dream pursuit. Our objective with our 2015 Super Bowl campaign was to translate this dream support down to a more personal level. Rather than urging viewers to get a quote or locate an agent – a CTA more befitting our competition – we used our marketing efforts to show our commitment to dreamers and to invite them into a real-time conversation about their own dreams over social media.

AmFam learned, through in-depth consumer research on dreamers, that "declaring your dream" is a crucial first step on the path to achieving it. The brand used this insight as the foundation to build an engaging, personal campaign that would run throughout the beginning of 2015, and get consumers talking about their dreams.

In January and February, we made the ultimate public statement: we showcased our commitment to dreams by turning over our Super Bowl campaign to dreamers who could use some exposure or a big break to help their pursuit of their dream. In the weeks leading up to the Super Bowl, our print, radio, digital, and video advertising showcased the work of up-and-coming dreamers: artists, writers, musicians, and business owners who were working hard to achieve success. The campaign featured the hashtag #DreamFearlessly and encouraged consumers to express how they dream fearlessly in their everyday lives.

On Super Bowl Sunday, AmFam wanted to use this major platform to encourage people to share their dreams in real-time. Our regional Super Bowl TV spot, with digital and social media extensions, showed dreamers pursuing their own dreams of performing in a Super Bowl commercial with Oscar-winning actress/singer Jennifer Hudson. The spot asked consumers to "declare your dream" with AmFam, using the hashtag #DreamFearlessly.

As dreams were being declared on Twitter, professional chalk artists simultaneously brought those dreams to life at our Super Bowl Command Center at DreamBank, American Family's brand experience storefront in Madison, Wisconsin. As each chalk art piece was completed, these dreams were immediately posted back to social media to celebrate these brave dreamers and inspire them to pursue their dreams. Vine videos were also filmed and released to show the artists illustrating in real-time and give users a behind-the-scenes view of the chalk art as it was created. This was another way to immediately link the Super Bowl and conversation around our commitment to dreams.

Consumers engaged with AmFam and were immediately rewarded for their efforts. This chalk artwork now lives at AmFam's headquarters in Madison; it reminds employees how their work helps our customers achieve and protect their dreams. 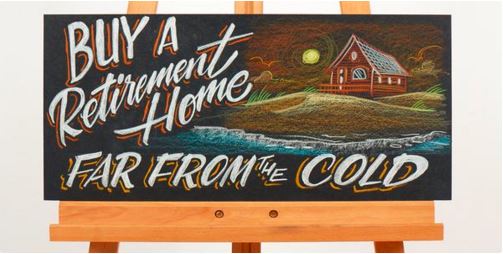