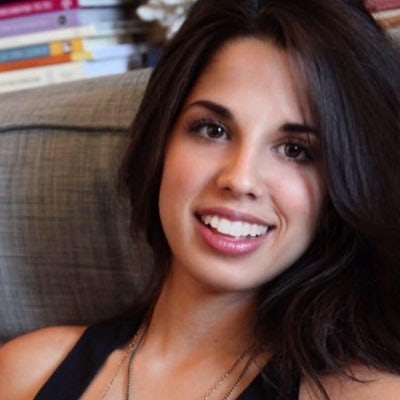 E! Entertainment online illustrator and internet personality Amanda Oleander has been coined “Periscope’s Breakout Star," by Cosmopolitan in 2015, and likened to Kim Kardashian in terms of popularity. Joining the live-streaming Twitter video app on the second day it was available for download, Amanda quickly achieved a following of 500K and a contract with UTA. Her creations covered by New York Magazine, The Wrap, and CBS, Amanda’s multi-themed Periscope broadcasts range from live painting to LA hotspots, with companion YouTube channels, Behind the Scenes at E! and Allibu.