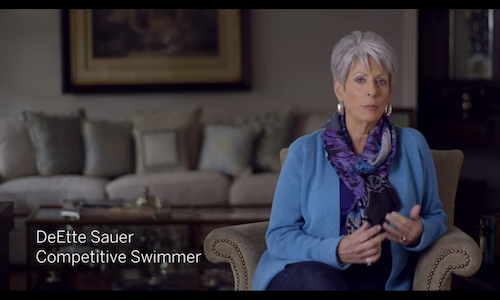 Knowing that retirement is on the top of many boomers' minds, our primary goal was to create an emotional tie through relevant content, and do so among a demographic that is notoriously passive in the social space.

Our secondary goal was to build bond and affinity among our affluent boomer demographic and any other demo that's planning for their retirement.

The thought of retirement can be a time full of mixed emotions. Many retirees and soon-to-be retirees are faced with the question of what's next? The transition can be difficult and daunting. They don't know what an active retirement lifestyle looks like.

Today's retirees start businesses, discover their passions and give back. Ally wanted to jump start this dialogue about what retirement can be, by featuring real perspectives on what's important emotionally and financially when it comes to planning and living a full life post-retirement.

Ally Bank launched the first iteration of the Discovering Retirement video series in 2014. After seeing initial interest, we decided to continue the series and extend the campaign in 2015.

The new series featured the story of one aspirational retiree named DeEtte Sauer, who became a competitive athlete in her 70s, pursuing her passion for swimming at the National Senior Olympics.

We started by creating an easy to use, responsive landing page to house a variety of entertaining and informative assets. We created a series of long and short form videos featuring DeEtte, and her story came to life across Facebook, Twitter, CRM and YouTube.

From there we created long-form blog content that focused on a variety of retirement topics, we built out a quiz to help people determine what they should pursue after retirement, and produced follow up mini-stories of other retirees to accompany DeEtte's story.

The program ran with paid support (only $190k total) in social, pre-roll, video seeding, native and lived across owned channels. The campaign was a milestone for the brand and the industry because it established a completely new approach to engaging with boomers in the digital and social space, a place where they are traditionally more passive. It solidified Ally's foothold as a disruptor and trendsetter in the banking category.

Our Discovering Retirement series had a modest ad spend of $180k over 12 weeks and the videos featuring DeEtte saw 517k video views, 109k cumulative engagements, and 7.7k shares across social.

On Facebook alone, we saw a reach of over 2.3 million with an engagement rate of 23.4% and a CPE of $0.03. Our email campaign that featured the Discovering Retirement story saw a 54.1% unique open rate, and a 10.5% unique click through rate.

In terms of sentiment, among the people surveyed 24% said that they had a better opinion of Ally bank after watching the :30 video spot. 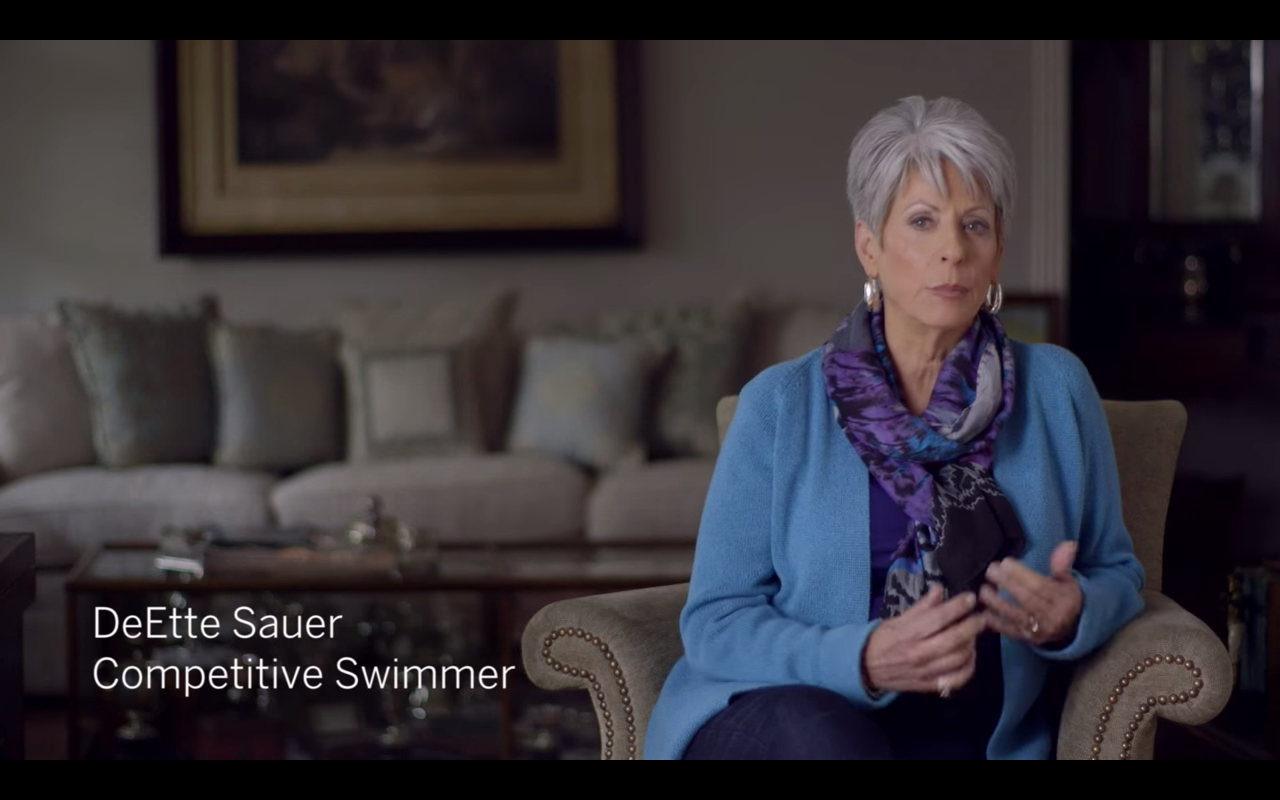