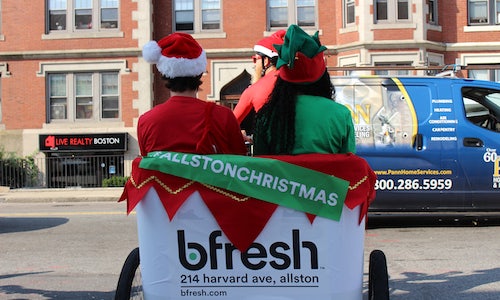 Bfresh, a new concept store designed to freshify the grocery experience, was moving into Boston's Allston neighborhood. Problem was, so were hundreds of college students preparing to start the fall term, in a tradition that had become un-affectionately known to some as "Allston Xmas." Every year as Allston's population balloons by 124%, abandoned furniture and debris crowd streets and sidewalks, traffic clogs narrow neighborhood routes, and everybody starts feeling a little less neighborly. We saw an opportunity to help bfresh launch its new Allston location and turn the worst move-in day into a refreshing celebration for their neighborhood.

For bfresh, a new grocery store set to open its first location in Boston's Allston neighborhood, the strategy was clear, use the grand opening as a platform for raising awareness that a new store is bringing fresh and affordable produce to the neighborhood. It just so happened that bfresh was opening on the most dreaded weekend in Allston, move-in day; also known as Allston Christmas because of all the free stuff that litters the streets. So to raise awareness bfresh embraced this dreaded holiday, and turned it into a refreshing celebration, filled with free fruit, christmas carolers, free wi-fi for new movers and refreshing fruit pops delivered by hipster Santas on pedicabs.

The results were staggering, before starting our activation we conducted neighborhood-wide survey, and we learned that only 16% of the people in the neighborhood had heard of bfresh, and 8% knew there was one nearby. After our activation, we conducted the same survey, and this time 65% of the people had heard about bfresh, while 61% knew there was one near by. Not to mention that content created and shared by locals garnered 30 million social media impressions for bfresh. 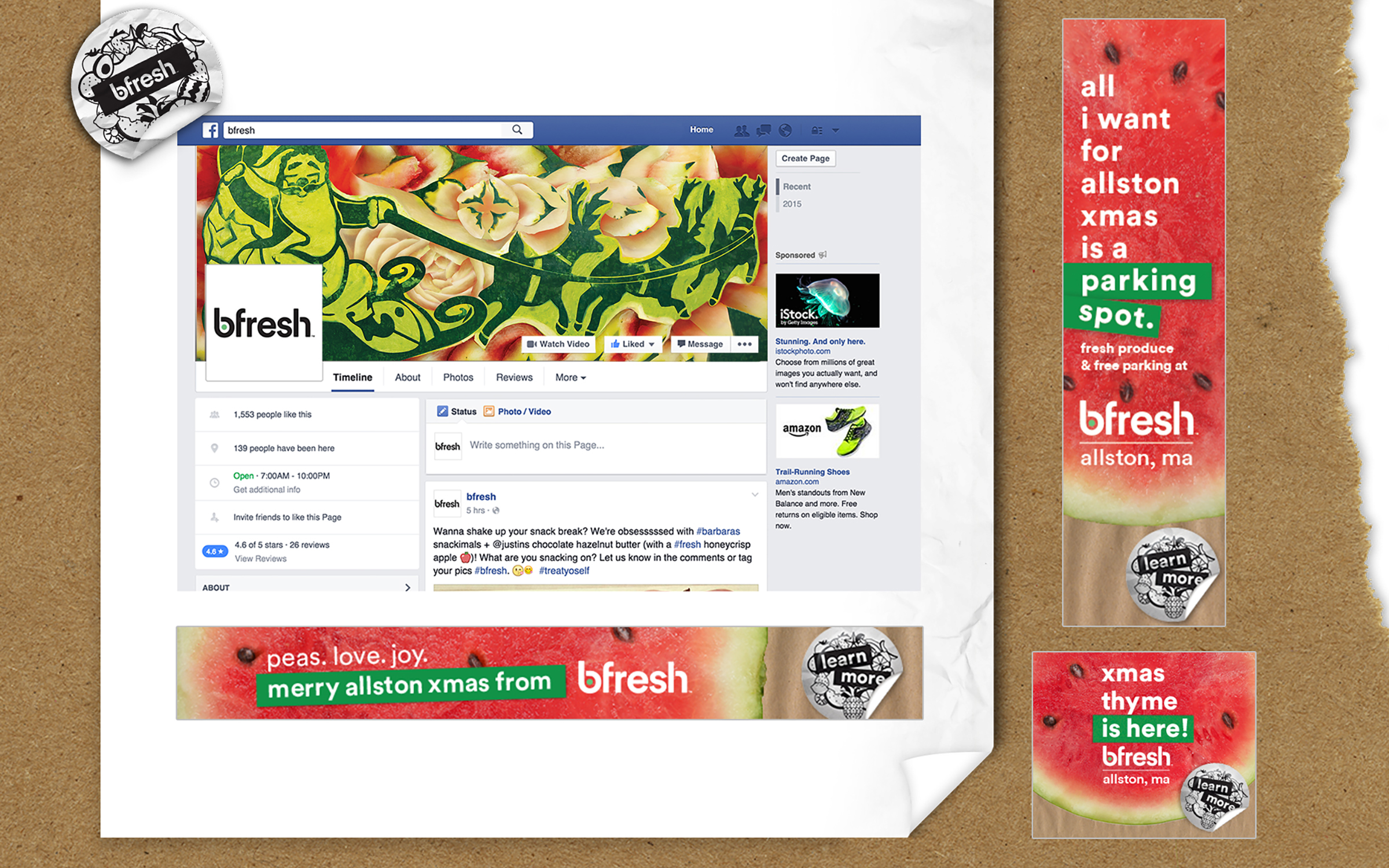 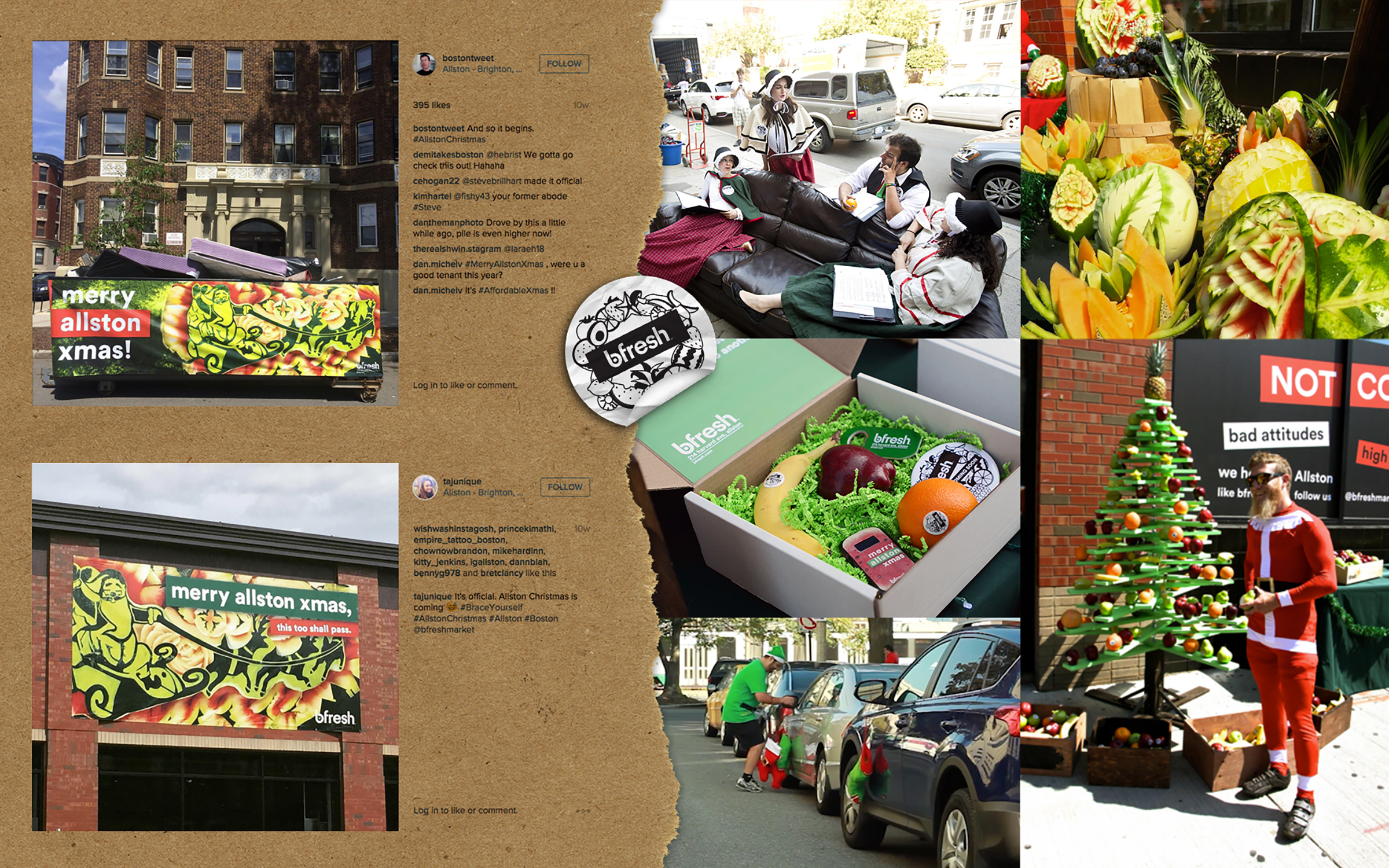 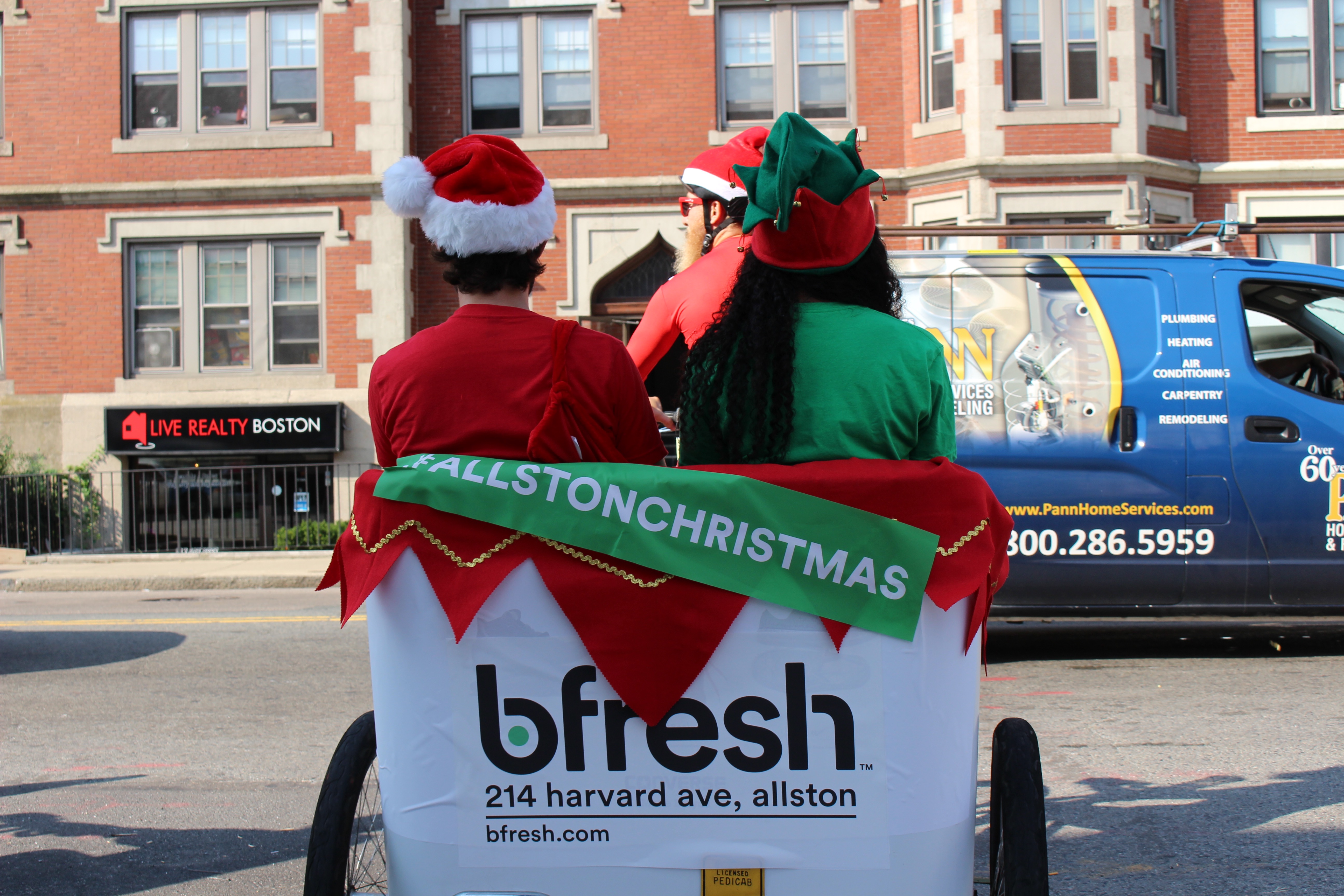