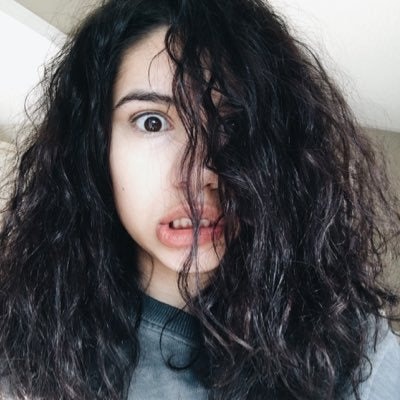 Originally from Canada, Alessia Cara started posting acoustic covers of pop songs to YouTube when she was 13 and slowly built a following that admired her soulful voice, which made her Amy Winehouse videos fan favorites. In 2015, after being signed to Def Jam Recordings because of her YouTube success, Alessia released reworked party anthem, “Here," and the video had over 500,000 views after its first week (according to The Fader) and was nearing 34 million YouTube views by the end of 2015. As a YouTube star with mainstream success, Cara’s made appearances on nearly every daytime and nightly talk show.