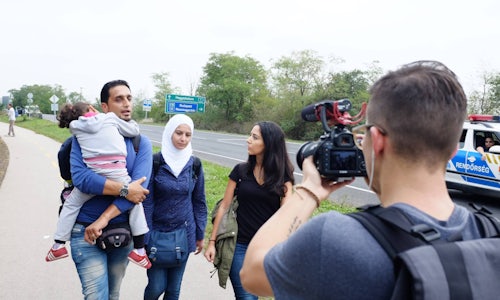 In the fall of 2015, the refugee crisis in Europe came to a peak when the body of a drowned 3-year-old Syrian-Kurdish boy washed ashore in Turkey. In the wake of this tragedy, AJ+ went to Europe to meet refugees fleeing the war-torn Middle East, learn about the conditions they were escaping, and see how these refugees were being treated by European populations in Austria, Croatia, Hungary, Serbia, and other countries. AJ+ covered this global news event using a multiplatform approach that took advantage of new live-streaming technologies on Facebook and Periscope in an unprecedented way.

These broadcasts told the human stories of the events that played out at European borders and enabled conversations between refugees and live viewers from around the world. Viewers were able to actively learn about this crisis by asking questions and having conversations with the refugees directly through AJ+ reporters on the ground.

While the field reports were essential, the coverage also included explainers and animations that provided a richer context and understanding of the factors leading up to the crisis and the current impact. AJ+ broke down the cost of one refugee's journey, followed up with a refugee family in Sacramento, California, to see the other end of the journey, and even worked with Google on an original report illustrating the most searched words and phrases in Syria related to the crisis.

In the end, AJ+ created over 100 videos on this topic, employing new media platforms and technologies to craft informative, insightful, authentic coverage of the refugee crisis that resonates with the digital generation and sets the standard for the future of news reporting in the social-media era.

Video for AJ+ LIVE Coverage Of The Refugee Crisis 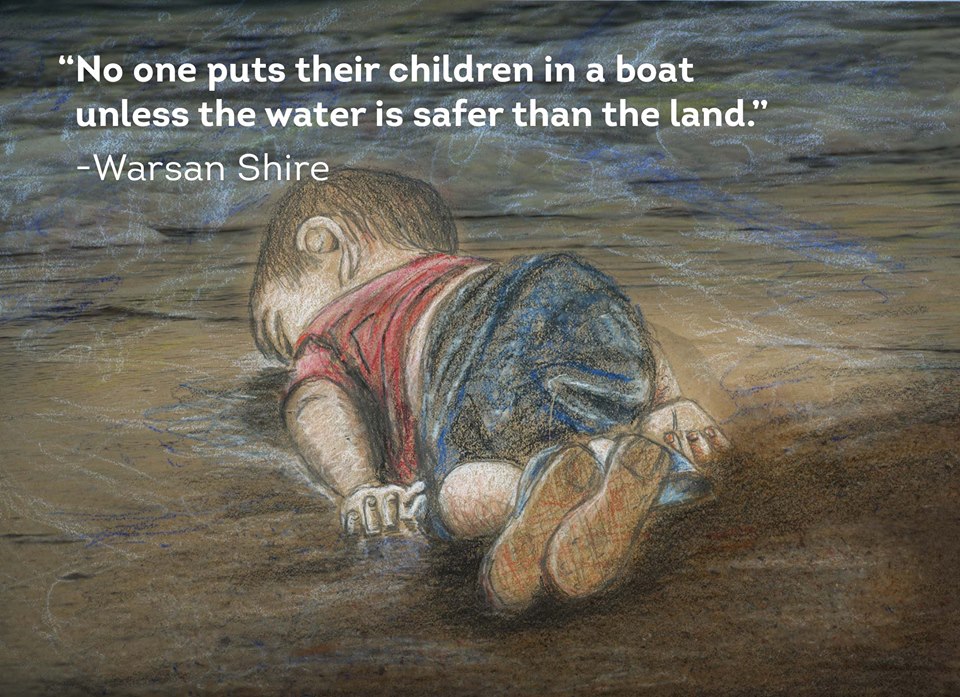 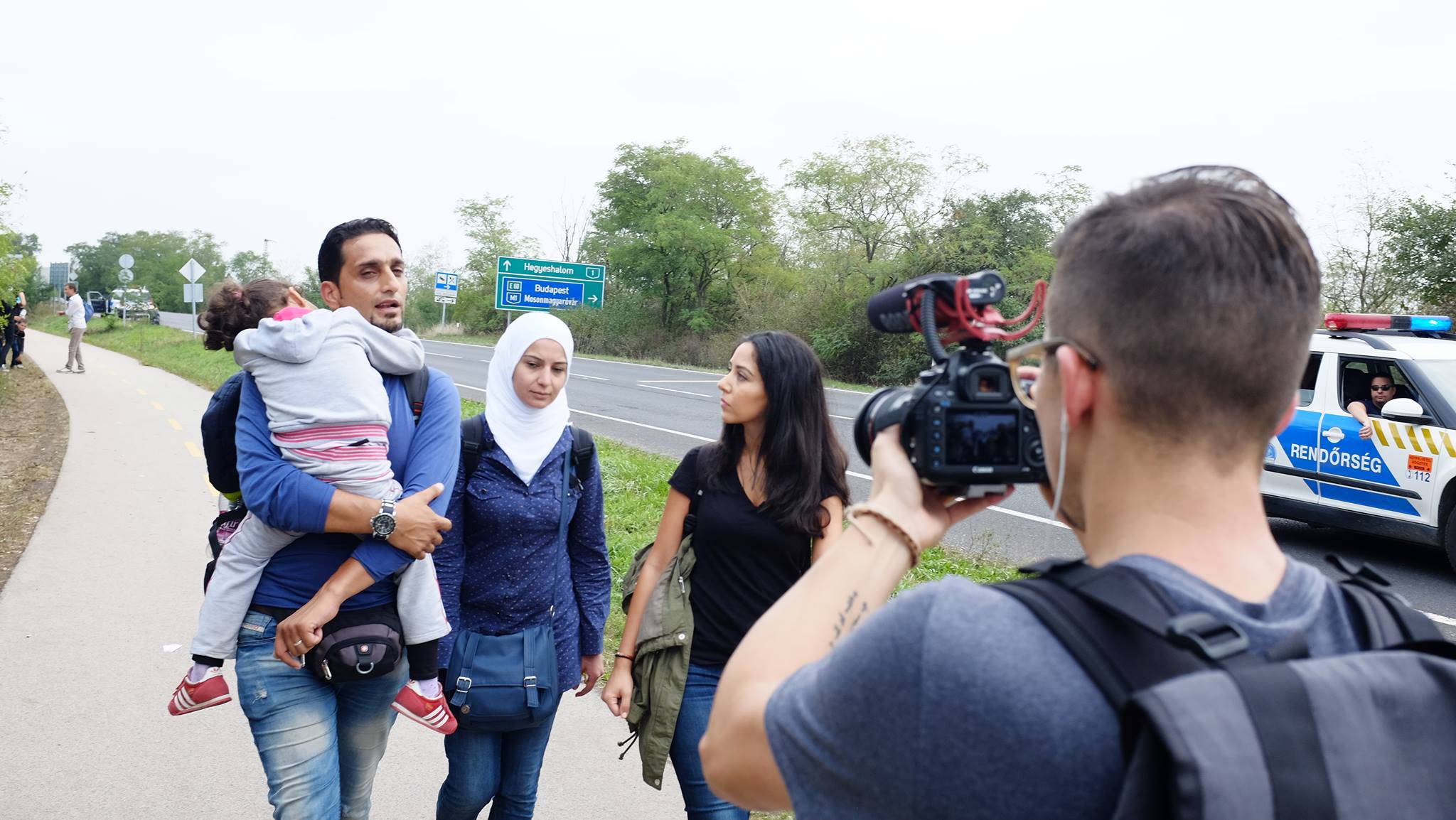 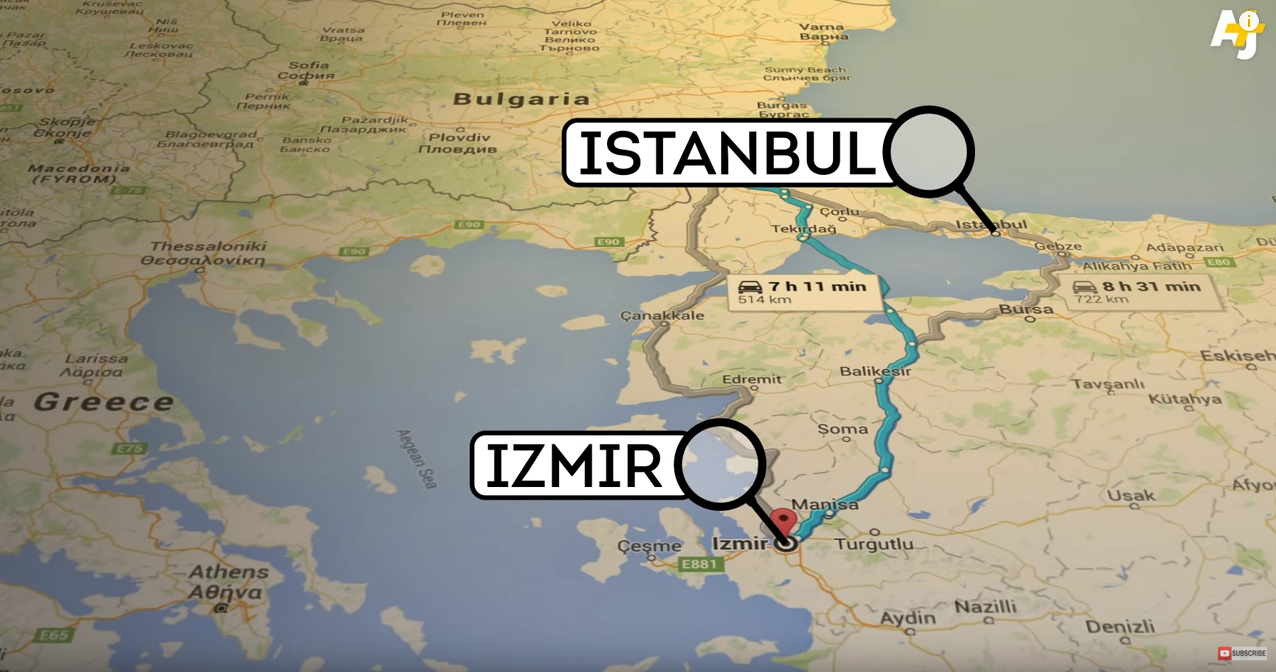