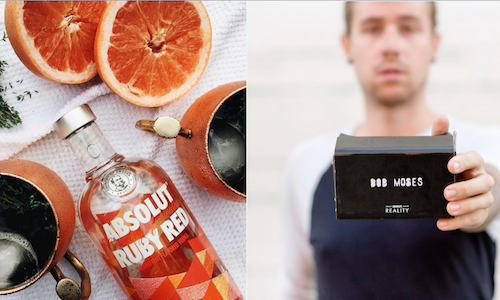 How does a spirits brand make itself more accessible in a space where flashy ads and aspirational messaging is the standard? ABSOLUT was throwing an epic party at Brooklyn's trendiest music club, but since the brand is all about accessibility, the team wanted to bring the unique nightlife experience to more people.

Working with Forever Beta and Crowdtap, the brand used technology to bring the party to thousands of people around the country, broadening the experience beyond just Brooklyn. In small towns and cities across the United States, ABSOLUT activated nightlife enthusiasts to share their own experiences in social media.

As part of the 'Absolut Reality' experience, ABSOLUT shot the world's first 360-degree trailer, and then doled out 6,000 free Google Cardboard VR headsets to music and technology-lovers nationwide. With the headshot and the Absolut Reality app in-hand, faraway fans had everything they needed to experience the live show in their own homes with friends.

Further, Crowdtap built and assembled a custom branded community, which granted ABSOLUT with access to participants before, during and after they experienced the event.

With a direct line of contact to its Absolut Reality community through Crowdtap, ABSOLUT was able to spark buzz ahead of the event and capture fan-submitted photos and videos from everyday consumers taking part in the action and hand-picked content creators who were commissioned to share the experience through their own creative lens. Moreover, insights gleaned from ongoing conversations in the community provided actionable feedback to the brand that can now be used to inform future nightlife activations.

From one EPIC party in Williamsburg, the brand activated thousands of fans through more than 600 virtual livestream parties. The immersive experience got fans talking and held their attention: Among the 6,000 fans who tuned in to the show via Google Cardboard, the average viewing session length was 17 minutes. 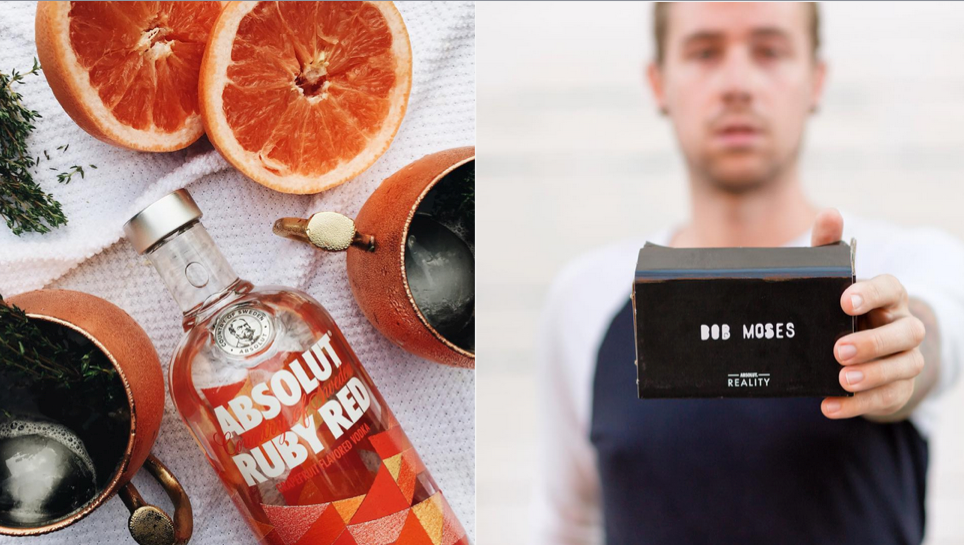