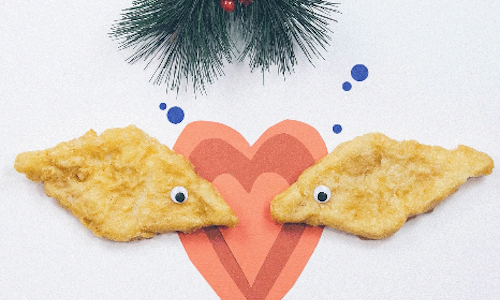 In effort to showcase Long John Silver's various menu options in a fun, yet playful way, BLASTmedia suggested the production and promotion of a holiday-centric .GIF series featuring their top-selling food items.

To create visual life from the inanimate objects, BLASTmedia visited its local Long John Silver's establishment, purchased the 10 featured menu items and conducted a half day shoot. Accompanying assets, such as snowflakes, snowballs and other holiday accoutrements were hand-crafted by the digital and design team the night prior. The 10 scenes were shot with a DSLR camera and extreme attention was focused on precise placement for proper .GIF repetition. One image was released on Facebook each day starting December 14, 2015 that asked users to either tag a friend to share the meal, comment with a caption, etc. to drive engagement and thus, extend social reach and further promote the menu offerings.

The holiday-centric .GIFs reached just under 500,000 targeted users. The various posts amassed over 7,400 comments and the images were shared 2,091 times. 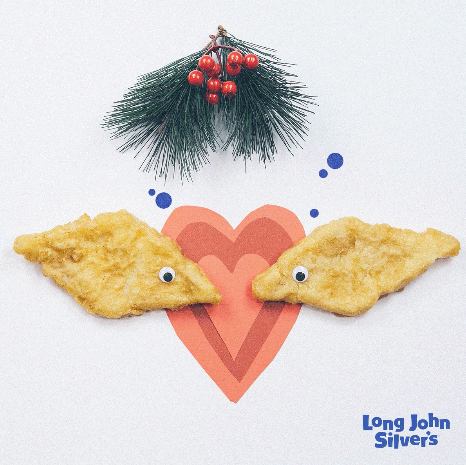