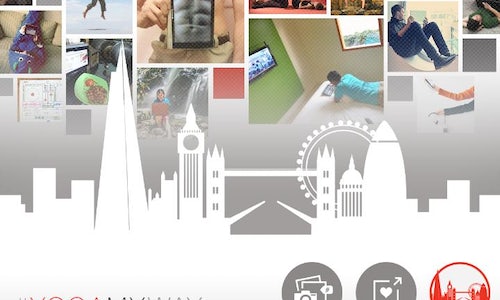 Ahead of the Holiday Season, Lenovo wanted to develop a cut-through product launch unlike anything we had done before, leveraging user generated content to drive purchase intent for the flagship YOGA range of 2in1 laptops and multimode tablets.

The campaign became Lenovo's biggest pre-launch yet, creating significant buzz and momentum ahead of the global reveal in London on Oct 9th.

Lenovo launched a global contest in 38 countries asking users to showcase how they used their YOGA products, based on 4 weekly challenges. All challenges were tied to customer insights about usage scenarios, with a chance to win trips to a mystery London event, plus the chance to win YOGA products.

To kickstart the process we partnered with creative community 'Tongal' to create a UGC-feel video series to introduce the contest & challenges, and showcased videos of real focus groups discussing the products with Ashton Kutcher (Lenovo's Product Engineer) prior to launch. The campaign ran across Facebook, Twitter, Instagram & Tumblr.

Our strategy was to spark & amplify high volumes of conversation around the YOGA, tied to product benefits, in a unique way by leveraging users inspired by the flexible scenarios YOGA enables. To drive momentum we worked with industry partners including Microsoft and Intel to showcase some of the relevant UGC on their channels.

The UGC focus was sparked off by content from the Tongal creative community which inspired the audience to join in, as it had a very authentic and user-generated feel. This triggered a self-sustaining momentum - an engagement engine which delivered spectacular results:

The campaign was also picked up by major media and tech outlets, amplifying our reach and engagement.

Seven lucky Lenovo customers also attended the global launch in London. Involving real customers in a product launch was a first for Lenovo and their transparent enthusiasm gave the event a fresh and exciting feel.

This campaign was the first to have social as a key component for a major global Lenovo product launch. It was our:

This has helped inspire our whole global marketing team to think differently about the impact of social media and the power of UGC, a long term legacy that will stand the company in good stead in 2015 and beyond. 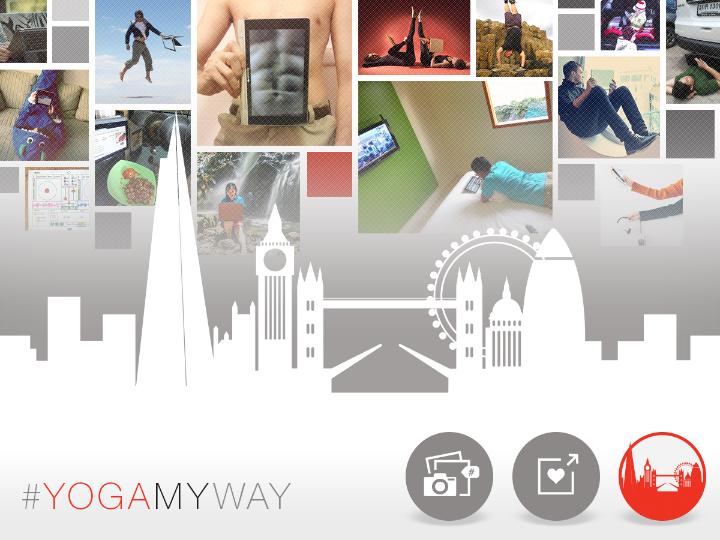