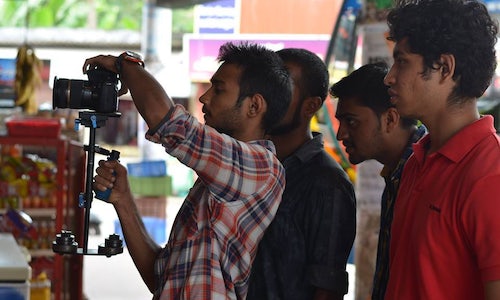 YES! i am the CHANGE

YES FOUNDATION, the social development arm of YES BANK (India’s fourth largest private sector bank), through its flagship program, YES! i am the CHANGE (YIAC), harnesses the untapped energy of the youth to voices less heard through the impactful medium of films thereby catalysing social transformation. The program has three objectives : • The key objective of the project is to create inner transformation of the youth through exposure to social causes enabling youth engagement with social issues and in the process develop responsible citizenship. According to a UN survey, more than food, clothing and shelter, the most basic human need is to express ourselves. This initiative helps youth express themselves and bring external change through inner transformation. • Inspire filmmakers to make films for social change thereby lending strength to voices less heard • Facilitate creation of high quality, informative short films on social issues, which form an open repository enabling Not-for-Profits to use them to further social causes The program features a series of basic film workshops followed by a film making challenge and social film festivals across the country. Film workshop focuses on making a short film using a mobile phones. Youth participants make short films of up to 5 minutes duration on social causes in 101-hours, a process which sensitises them on the social issues in an experiential manner, through exposure, and thereby catalyses inner transformationenabling them to become agents of change. The films are widely showcased across the country through social film festivals, screenings on television etc to spread awareness about social causes among the youth and engage them in India’s social development. The youth are also encouraged to pledge to undertake socially responsible activities through a “Positive Action Pledge Campaign" across the country. Within two years of its launch, YES! i am the CHANGE has emerged as India’s largest social film movement and one of the biggest in the world with over 1900 films and participation of over 50,000 youth pan-India. The movement has engaged with over 80 million Indians through its various activities.

YES! i am the CHANGE is a unique example of innovative application of media to sensitise and engage the youth with social causes and thereby catalyse social change. In today’s fast paced life, youngsters are often deprived of the opportunity to get exposed to and engage with social causes. On the other hand, Not-for-Profits, playing a pivotal role in addressing social issues are hampered in their ability to create impact and scale due to limited access to modern media tools and volunteers. Media is an amplifier with films emerging as a powerful tool of inspiring greater social change. Technological advancement with powerful digital cameras, a ubiquitous feature on every smartphone has made filmmaking accessible to today’s youth. YES! i am the CHANGE is a platform of interaction between youth and social causes through the filmmaking challenges. Participants find the time bound nature of the filmmaking challenge an exciting team exercise. The choice of topics, which include social causes, random acts of kindness and everyday community heroes who are great examples of selfless social commitment, ensure that participants have an enriching experience that is eye-opening, humbling and life-changing. In the process life-long advocates and volunteers are created for causes and Not-for-Profits. The project also meets the need of Not-for-Profits for quality short films that can be used for awareness generation and resource mobilization. Impact: • Sensitising and building awareness among 80 million youth and children on social issues (through workshops, social media, film festivals and film screenings pan-India) : o On Children’s Day (14th November) YIAC films were screened for over 1.1 lakhs school students across India, till date o Over 260 workshops conducted across the country from premier educational institutes including all 13 IIMs – Indian Institute of Management (India’s premier B-Schools) to small rural Himalayan schools o YES! i am the CHANGE films showcased on CNN-IBN Citizen Journalist consistently to raise awareness on social causes o Number of Facebook likes: 2,76,000 o Number of views on YouTube: 3,01,685 • Empowering youth to engage with social issues through filmmaking o Over 50,000 youth from 1,000 cities and towns across all Indian States participated in the filmmaking challenges o Post the Challenges, many participants started volunteering with Not-for-Profits or harnessing the power of media for social issues o Participants used a YIAC 2013 film to sensitise Parliamentarians on misuse of the Anti-dowry law which resulted in changes being made to the law, to make it more humane • Giving a voice to those less heard o The films brought to light the exceptional work being done by individuals across the country towards tackling social issues. These stories of change have inspired the youth to either contribute to the efforts of these everyday community heroes or replicate the same initiatives in their regions of the country o For instance, the film Man of God which showcased the story of a rag-picker who used his meagre income to feed stray dogs, moved people across the country to contribute to his efforts • Open repository of over 1900 short films on a number of development topics for use of Not-for-Profits While one can quantify the films made for the development sector, however it is difficult to quantify the inner transformation of the youth. Some testimonials of YES! i am the CHANGE participants : • “What we encountered as we interacted and shot brought tears to our eyes. We came back in full admiration of the spirit and task undertaken by a single Sister to help combat HIV. As we sat together editing, there were many a times when we were overcome by emotion of what we had witnessed and learned I know our hearts were touched deeply and we had changed" – Samir Karnik, participant YIAC, who made a film on St. Catherine’s Home, Mumbai and their work with children born HIV positive • Kuljeet Chaudhary, participant YIAC, who made a film on the life of commercial sex workers in New Delhi shares “I could clearly see in their eyes, they wanted freedom from those cages but there was hardly anything I could do for them, it was beyond my reach. The only thing I could do was portray their painful life through a film. I strongly believe that a good film when used as a stimulus for public dialogue can significantly alter the course of an individual’s or even a community’s future. This competition made me go through a series of self transformational experiences. I initially started making this movie for winning but ended up making it for my own satisfaction. I wanted to be a voice for them and I think I was successful." In 2014, Kuljeet participated again and was given the topic of animal rights. He made a film on rehabilitation of animals in distress and the process was life-changing. Since September 2014, he has personally saved over 65 animals in distress and inspired his friends and colleagues to take up the cause. He now plans to start a Not-for-Profit dedicated to the rescue and rehabilitation of animals.

Video for YES! i am the CHANGE 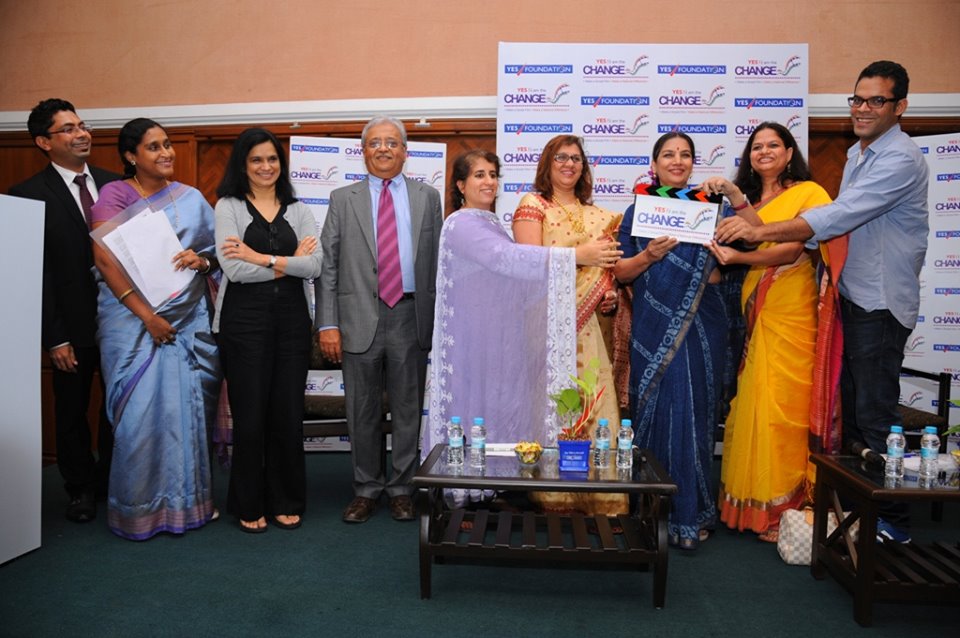 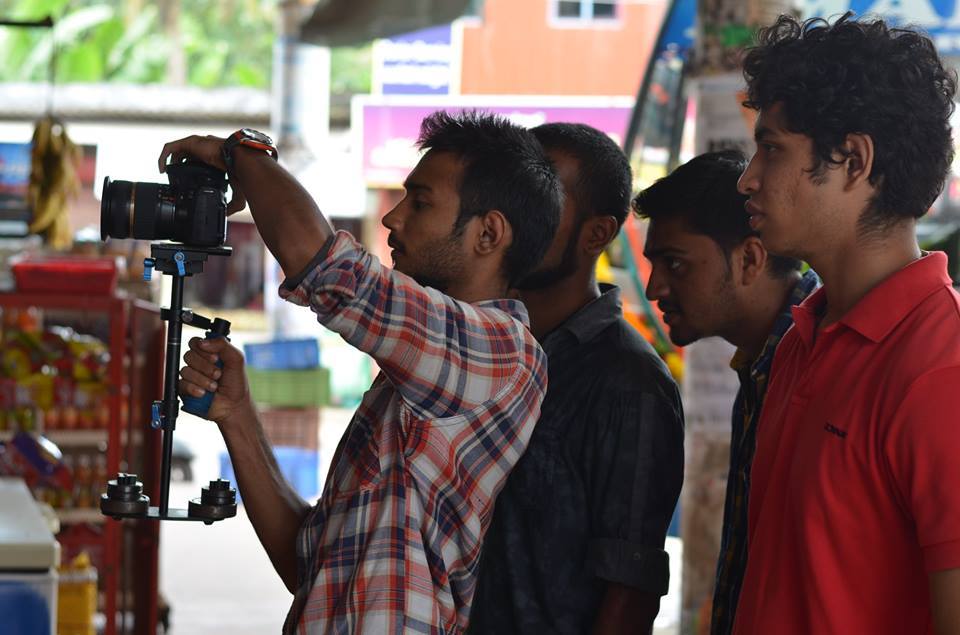