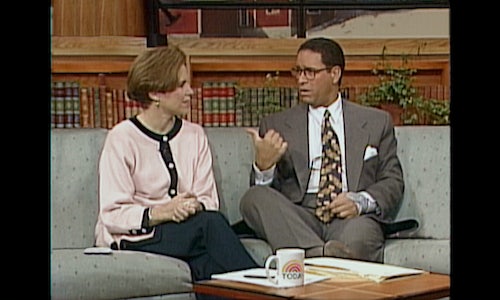 What is i3 Anyway?

To create mass awareness of its first all-electric vehicle, BMW created a Super Bowl commercial and a surrounding campaign.

Not only is the BMW i3 electric, it's built with carbon fiber in a wind-powered factory. And like any groundbreaking innovation, it takes a little getting used to.

To illustrate this, we leveraged a Today show clip from 1994, when no one knew how big the Internet would be. Not even hosts Bryant Gumbel and Katie Couric. 21 years later, we see them in the BMW i3—another new big idea—that leaves them scratching their heads again.

• A clairvoyant Instagram post, “Instafuture," offering more than 200 predictions Users simply tapped the video to pause it on one of the predictions

• 8,577 interactions with the Instafuture video on Instagram, and 52% more likes and comments than average

• 1.6 million visits to bmwusa.com and 50,696 BMW i3 builds within two weeks of the commercial's launch. This led to a 633% increase in leads over the two weeks prior to the campaign launch.

WHY THE ENTRY DESERVES TO WIN

Every facet of the “What is i3 Anyway?" campaign proved successful. It's launch a week in advance of the big game was the fastest rising Super Bowl commercial on YouTube from Jan. 26-28, which prompted an article from Adweek with the headline: “BMW Data Shows Why Brands Should Release Super Bowl Spots Early Online."

Its launch even had a cultural effect by reuniting Katie Couric and Matt Lauer on the Today Show to discuss the ad.

Our Easter egg sweepstakes was not promoted, leaving awareness totally in the hands of social spread by those curious enough to email [email protected], as seen in the ad. It worked, garnering nearly 30,000 entries.

The Instafuture post on Instagram was BMW's 2nd most popular post ever, and engaged people far beyond the standard 15 seconds of video (one commenter claimed to have spent 5 minutes with it).

In all, the commercial did exactly what it was designed to do—create awareness of the BMW i3, spark conversation, and drive people online to explore the answer to the campaign's question, “What is i3 anyway?"

Video for What is i3 Anyway? 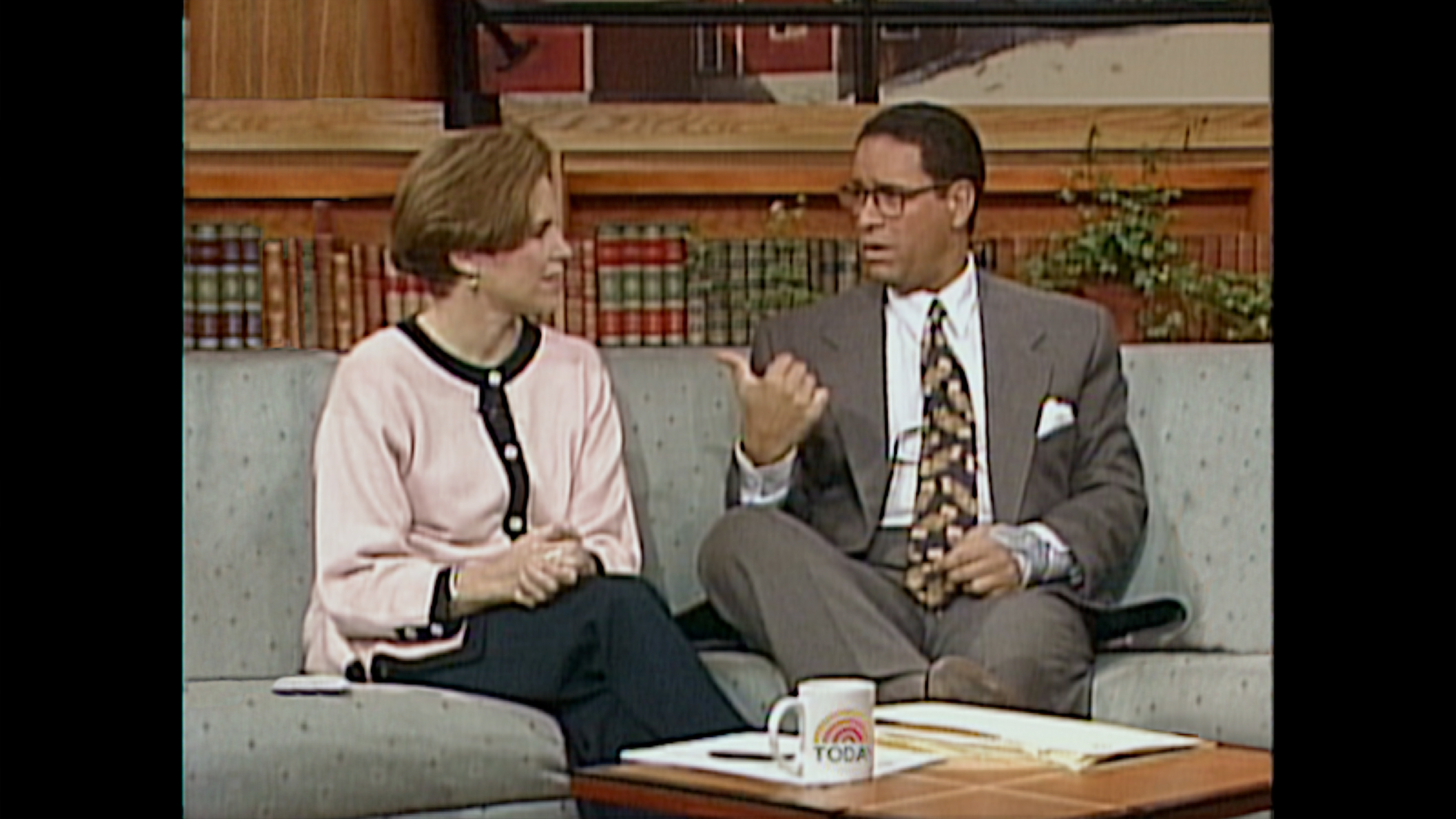