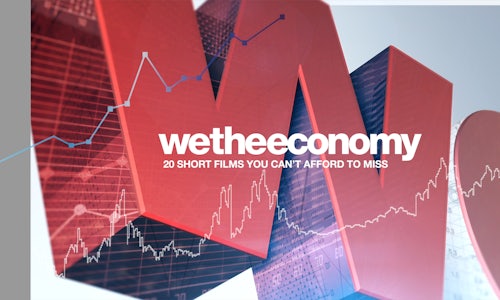 Paul G. Allen's Vulcan Productions and Morgan Spurlock's Cinelan have partnered to produce and distribute over 20 short films by award-winning directors — with their own creative vision — to drive awareness and a better understanding of the U.S. economy and reach the broadest possible audience. This short film series, which features animation, comedy, musical, dance, nonfiction and scripted films, seeks to demystify the U.S. economy for audiences while empowering individuals of the next generation to take control of the planet's economic future – and their own economic trajectories.

Top economic experts including distinguished professors, policy analysts, journalists and historians helped identify 20 key topics about the U.S. economy that every citizen will benefit from understanding. The directors then worked closely with select advisors who provided editorial guidance for these five to eight-minute films, which have been organized into five chapters:

● What is the Economy?

● What is the Role of our Government in the Economy?

In the current economic climate, the need for citizens to be engaged and informed is greater than ever. Distributed digitally, across multiple platforms and in theatres, WE THE ECONOMY does both... and best of all: it's available everywhere, to everyone, free of charge.

The unique and extensive distribution model for WE THE ECONOMY is all about audience access. With over 60 digital, cable, TV and mobile platforms, it guarantees that everyone in the country with a computer, smartphone, or television will have access to the series.

On October 20, 2014, Landmark Theatres hosted a special one-night-only theatrical sneak preview event simultaneously in twenty cities across the U.S. All showings were free to the public.

On October 21, 2014, WE THE ECONOMY launched a dynamic website and custom iPhone and Android apps, to enhance the viewer experience and reach audiences at every level.

As part of its educational program, WE THE ECONOMY offers educational companion materials that include robust program and discussion guides around the series. These resources use innovative storytelling and technology to help educators, parents, and students deepen their learning about the economy.

WE THE ECONOMY is part of Vulcan Productions' mission of funding bold programs to create a better understanding of the critical issues of our time in order to inform and educate in a meaningful way, and inspire action. 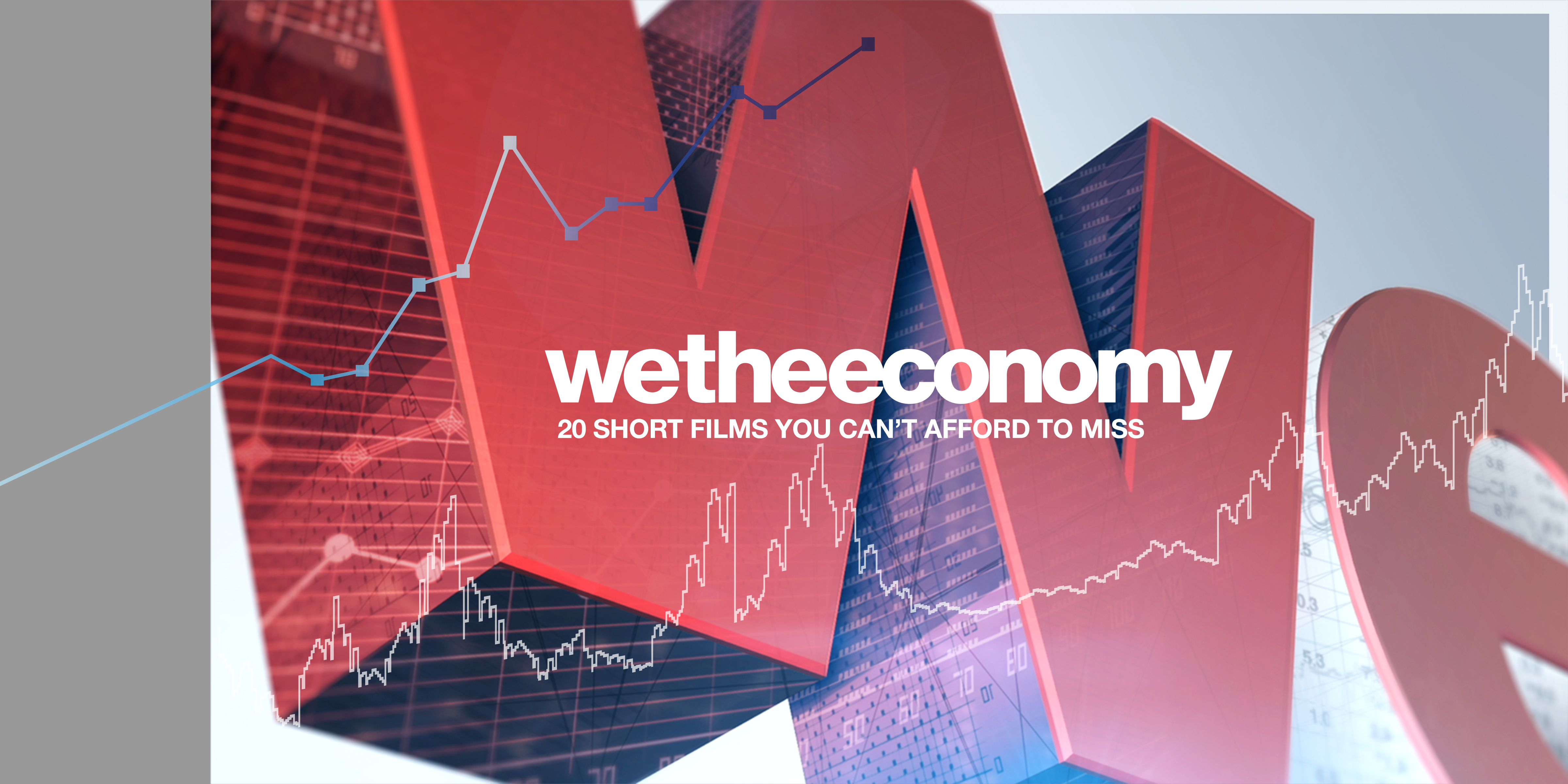