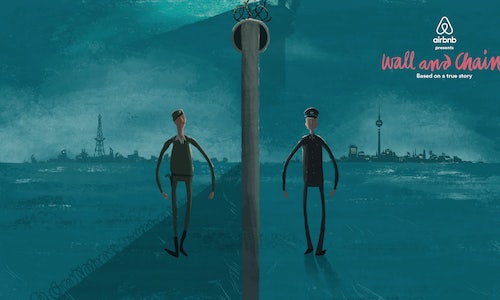 Wall and Chain: A true story about belonging by Airbnb

Objective: Inspire belonging and celebrate a united Germany through the magical true story of an Airbnb host and guest on the 25th Anniversary of the fall of the Berlin Wall.

Strategy: Use a profound true story about human connection and transformation to catalyze a global conversation around belonging.

Through the following integrated elements across multiple platforms we were able to successfully tell this powerful story.

1) Through an animated film, we were able to showcase a magical side to the story and bring it to life.

2) In tandem, an economic impact study on Berlin was done to showcase the city's neighborhoods, how Airbnb travelers support the local economy across Berlin and how they've made a difference to the city as a whole. An immersive digital experience walked users through the guest and host journey and their positive impact on the city.

3) 10 long-form articles that highlight local content relevant to the market were created. They were created to address the need for information and to build a baseline awareness within Berlin.

4) On social media, a series of integrated content pieces were leveraged to drive awareness of the campaign and engagement with the videos.

5) 3 Additional behind the scenes videos were created to showcase the real family behind the animated film, how the story came to life with the Airbnb team, and a true recount from Kai the German border wall guard.

6) On November 8th, 2014 we held a Berlin unification party, a celebration of belonging and the launch of the "Wall and Chain" film. This was an authentic and local experience that paid homage to the roots of Berlin history and culture through the feature of a Berlin Wall build out. This included two immersive experiences of East and West Berlin that was united at midnight with the screening of the film, when hosts, travelers and key influencers were invited tear down the wall. By bringing the campaign to life offline guests experienced the tension of cultural separation and the meaning of breaking down walls.

Outcome: Within one month the animated film had over 8MM views across social and digital with 130 press hits in 15 countries.

Video for Wall and Chain: A true story about belonging by Airbnb 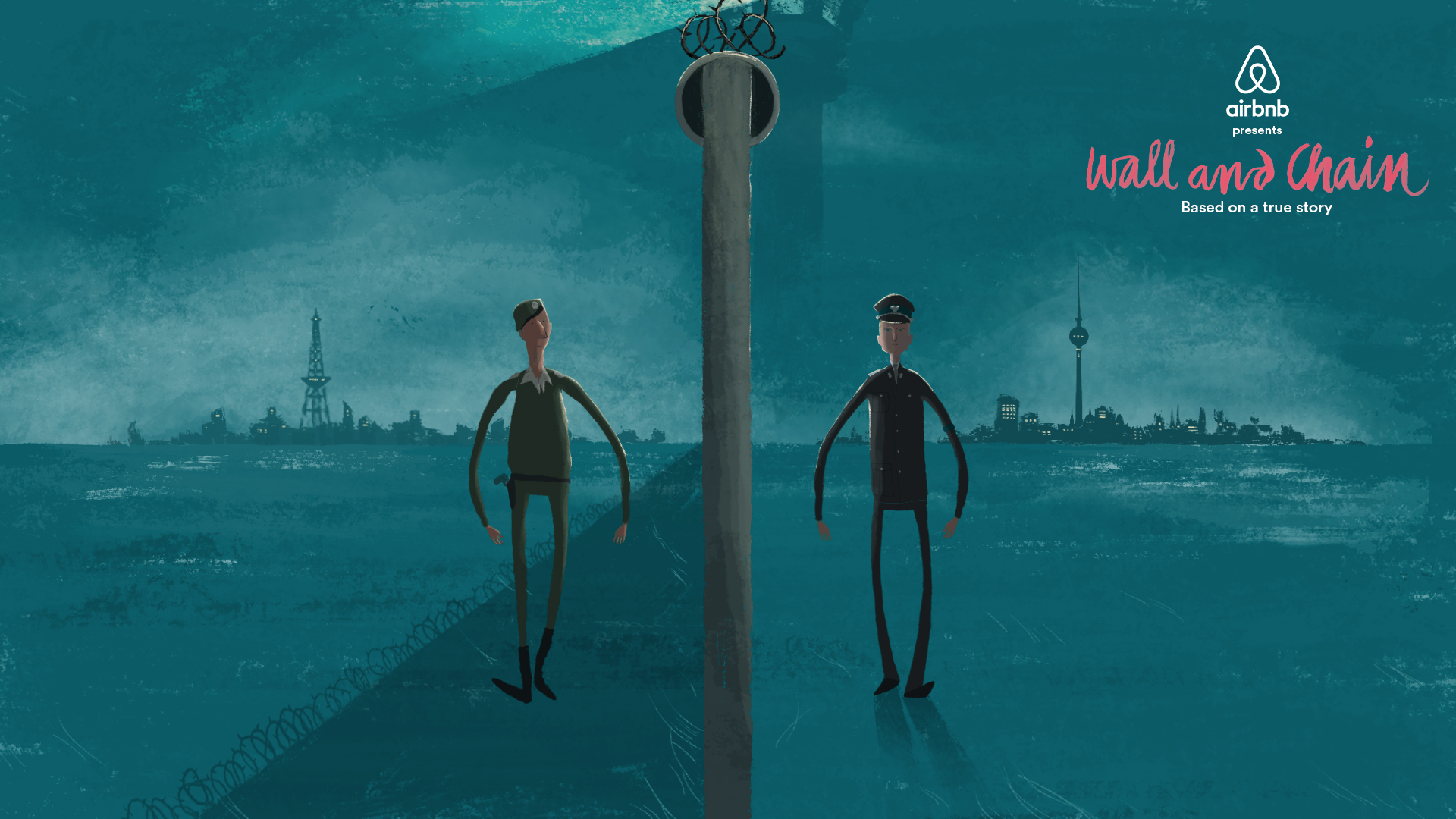