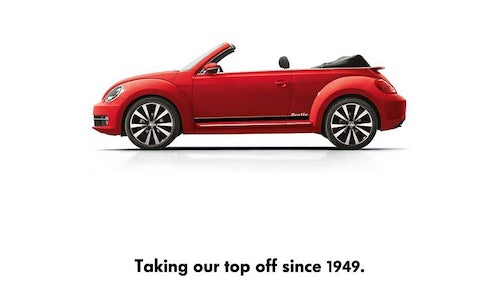 During the Winter Olympic Games, a Lebanese athlete was at the forefront of the news in Lebanon, as topless nude pictures from an old fashion shoot were leaked out to the public. The Ministry of Sports condemned this act, and was about to take disciplinary sanctions towards the athlete, something, that the Lebanon public at large, especially the online public were against.

Quickly, this turned into a social craze with Lebanese turning to social media to defend and support the athlete. Volkswagen was one of the first to do this, followed by other brands. Our idea was to be reactive to the news by creating a unique and creative post, affirming the brand' support to the Lebanese Skier.

Our idea came to life through a unique Facebook post that was drawing a parallel between the topless pictures of the Lebanese skier and the fact that Volkswagen has been creating convertible cars since 1949.

Within a couple of hours, the post reached organically a large audience with more than 558 likes, 216 shares, more than 100 retweets and more than a dozen of blog posts.

The Lebanese automotive market is currently dominated by Korean manufacturers that offer full option cars at affordable prices. On the other hand, luxury car manufacturers such as BMW, Mercedes or Audi have also been experiencing a steady market share, being the market's top players.

Volkswagen lies in between these two categories - i.e. a German car that is reliable & well-built but with a price that is higher than the average. This has created a problem of positioning and perception towards the brand; people tend to feel that the models "are too expensive for what they offer" and hence Volkswagen does not enter into the purchasing consideration set of most Lebanese (apart from the Golf).

Part of our overall strategy in re-positioning Volkswagen as the "people's car", we challenged ourselves to create an affinity between customers and the brand by speaking the language of the people, being reactive to the news that interest them and finally get the brand into the purchasing consideration set of customers, especially the young and active generations (18-35 y.o.).

Our idea was to create a two-way conversation with our potential customers by creating real time responses and comments on the news that matter to Lebanese. Facebook (a long dormant communication platform) offered the best way to tackle our target audience and create an affinity with the brand.

In fact, and during the Winter Olympic Games, the "scandal" of nude leaked pictures of a Lebanese skier was invading social media channels and reactions to potential prosecutions from the Lebanese government created an uproar among the younger generation.

The KPIs for this activity were not only based on the numbers of likes, shares, retweets, blog posts and forum mentions that our post received in real time but also on the sentiment the Lebanese expressed towards the brand: 100% positive for more than 3 months following the stunt.

Why this entry deserves to win? Well, seldom you would find brands supporting controversial issues, specially in a country like Lebanon where the people's voice is never heard or accounted for. For the first time in years, the Lebanese take a united stand for what they believe in. And Volkswagen stood up and supported their cause. 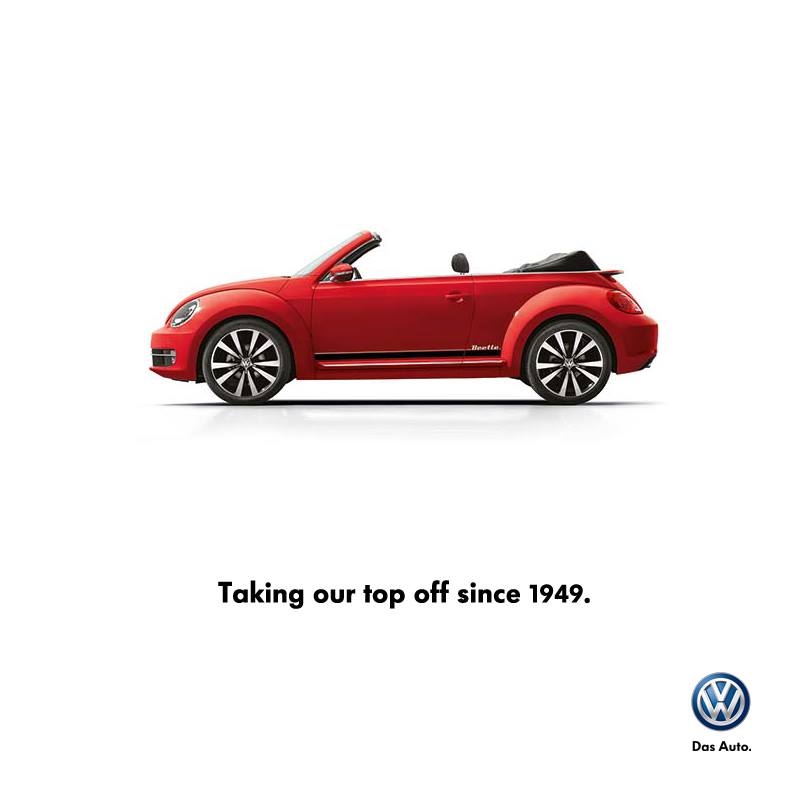